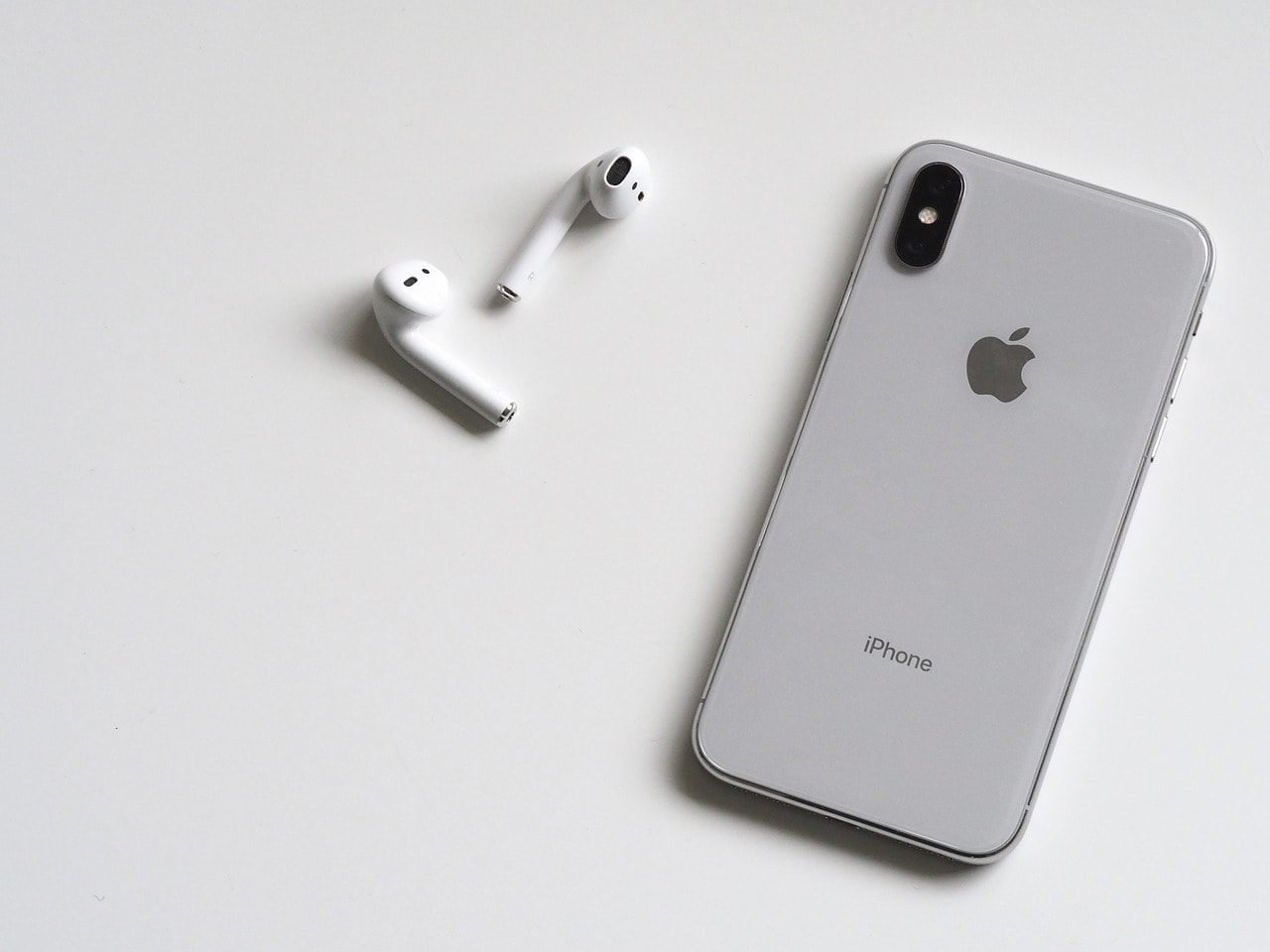 When you buy a smartphone, you’re paying more than just $1,000 for the equipment. According to one report, most people can expect to pay around $75,000 for smartphones over their lifetime. That includes the money you pay for phone service every month, as well as money spent on things like apps.

That sounds like a lot because it is, but for most of us, smartphones are indispensable. We don’t want to go without them, which means we have to find ways to keep them in good working order. Proper phone maintenance lets you replace phones less often, and that can save a significant chunk of change. Here are some ways to keep your phone in good shape. 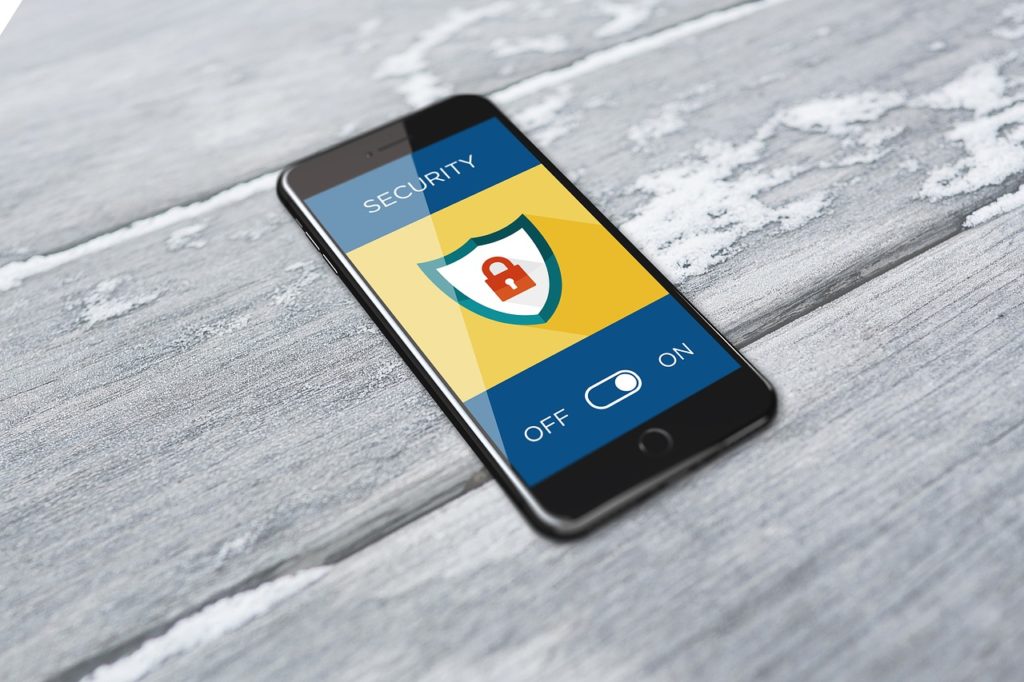 Let’s say you put your phone down in a public space. You’re only gone for a moment, but when you come back, your phone is missing. How panicked you feel depends a lot on how secure your phone’s data is.

For starters, you should at least password protect your phone. That may seem like a no-brainer, but as of 2014, 34 percent of smartphone users have not bothered to set a lock code. That’s both lazy and incredibly risky. Experts say a four-digit passcode is the bare minimum, but you should do more if you can, like adding a passcode that includes a mix of symbols, numbers, and letters. Some phones allow you to set an unlock pattern as well. That means you have to trace a certain pattern on your phone’s screen before you get access to it. You can remember the pattern, but friends and family members probably won’t, and strangers have to work really hard to crack a pattern rather than a series of numbers.

Your iPhone or Android also comes with software that helps you locate it if it’s lost. It may seem like a hassle to set up, but it doesn’t take long at all. If your phone is lost or stolen, you can use the “find my phone” function to log into your account on another device and track your phone’s whereabouts. It’s possible that you left your phone underneath the movie seat at a theater, but it’s also possible that someone stole it and fled to Portland. The first option is better, but it’s good to know either way.

Treat your phone with care

Our phones can be used for everything from ordering rides at the airport to ordering dinner. If someone at a bar wants to know who played that one character in Jurassic Park, then we can pick up our phone and Google it in a matter of seconds. That kind of access is good in a lot of ways, but it also makes us a little careless with our phones. It’s common to use our phones while eating or drinking, for instance. And we’ve all seen someone walking down the street and staring at their smartphone, which means they’re just one awkward movement away from dropping it and cracking the screen.

You may find that you’re happier if you just put away your phone a little more often. No one is saying you can’t use it frequently, but you can put it away when you’re at the bar with friends, for instance. If you do that, you’ll enjoy the conversation more, for one thing. You’re also less likely to end up with a phone that reeks of beer and nachos.

What if something happens anyway? In that case, you need to find Android or iPhone repair as quickly as possible. There are some services that even meet you at your house or another location, so don’t delay having an expert examine your phone. Spending money on repairs sooner rather than later makes it more likely that your phone can be restored to its original condition.