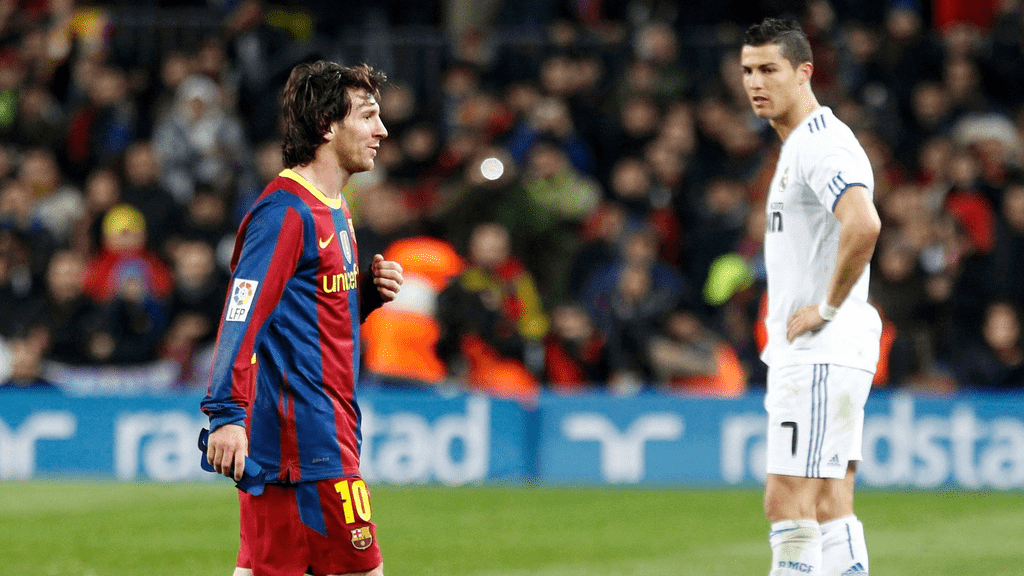 We all have dreams, and most of these dreams consist of playing sport professionally. And, why not? There is nothing like running around a field for an hour or more and getting paid millions. No, seriously – no other career even comes close. I want it so much that I still dream of hitting the golf course with Tiger Woods and Rory Mcllroy. Yes, I know how old I am and I no it will never happen, but let a guy dream!

Sure, there is something about playing a sport for a living that makes us yearn for a chance encounter with a scout or a CEO. And, even though we know it will never materialize, the thought never leaves our heads. It might not be at the forefront, but it is somewhere in the back just waiting for the chance to daydream. So, why are we so obsessed? Does it have something to do with all of the perks?

They Get To Play Sport For God Sake!

Before we delve into the financial and cultural aspects of being a sporting icon, let’s address the obvious. THEY GET TO PLAY SPORT ALL DAY EVERY DAY! Regardless of whether we are sporty or not, we all like to attempt a game of soccer or basketball with the boys. For one thing, our bodies release endorphins during exercise which means we literally enjoy the feeling as they boost our mood. Plus, it isn’t like it is hard work. Oh yes, keeping fit and only having 5% body fat is no cake walk (I bet they wish it was), but that still doesn’t stop them from staying in bed on a weekday. Most of them jump out of bed, thank their lucky stars, and tackle the day with vigour because they get to do what they love for a living. Far too many of us can’t relate to that feeling because we dislike our jobs. 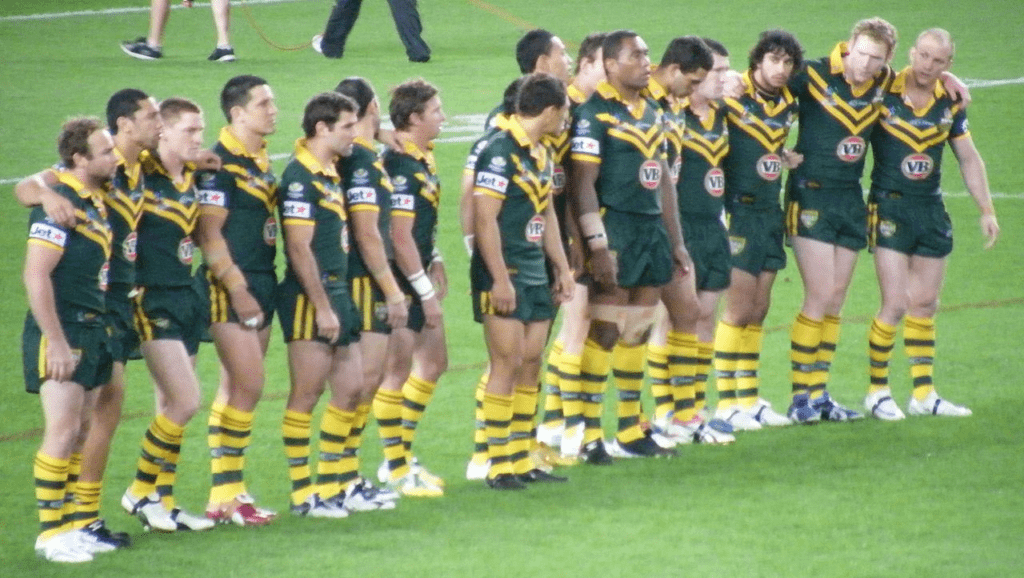 And They Do It With Their Friends

The majority of sports are team sports. There are some, like golf, where you do it alone or with one other person, but they are few and far between. Most of them have squads of 20 to 30 people; that is the extent of the intensity of the game and the rewards on offer. Within these squads, the mood is usually one of excitement and enjoyment because people get along. Of course, not everyone is going to like every single person in the squad – that would illogical. But, for the most part, the team is a unified and cohesive unit. So, instead of enjoying the experience alone, they get to enjoy it will people they love. It’s hard to think of too many people we like to see the first thing in the morning. 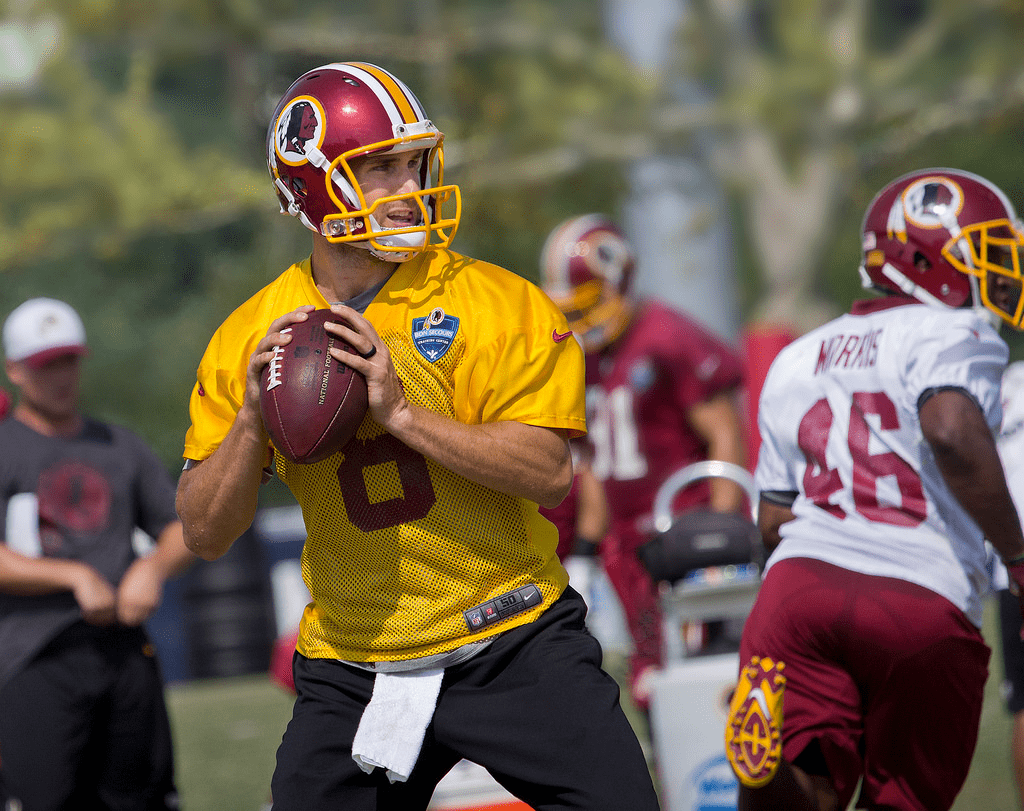 It’s Only A Few Hours A Day

When the average person thinks about a typical day, they visualise starting at 9am and going home at 5pm. That’s eight hours, give or take a couple of breaks in between. Sports stars are different. Due to the physical nature of their job, they start a later and finish earlier. In fact, some of them would be unfortunate if they had to work 4 hours a day. Take an elite soccer team as an example. Teams in the English Premier League get to the training ground for 10am, train until 1pm, and then go home. For us, that’s the shortest day ever, and one we can only dream of in our average lives. Some of our half days aren’t as short as their full days! Who wouldn’t want to wake up to this prospect every day?

They Get Lots Of Money

Let’s not gloss over it any longer – they get paid a fortune. How much does Lebron James, Novak Djokovic and Lionel Messi make in a year? The final amount is always a little unknown, but all three made it onto Forbes’ Rich List for 2016. If you believe what Forbes has to say, and I do, all three made over $50 million last year alone. Messi, by the way, made $81 million and he wasn’t the highest earner. Even a player that isn’t at the elite level makes a killing. The average player in the NFL earns an average wage of $40,000 a week. The money in sport is astronomical, and those lucky enough to be involved are taking advantage. They know that from now until the day they die, they will never have to worry about money. It is a nice thought, and it must be a nice feeling, too. If we got to experience that feeling, we would have to win the lottery! 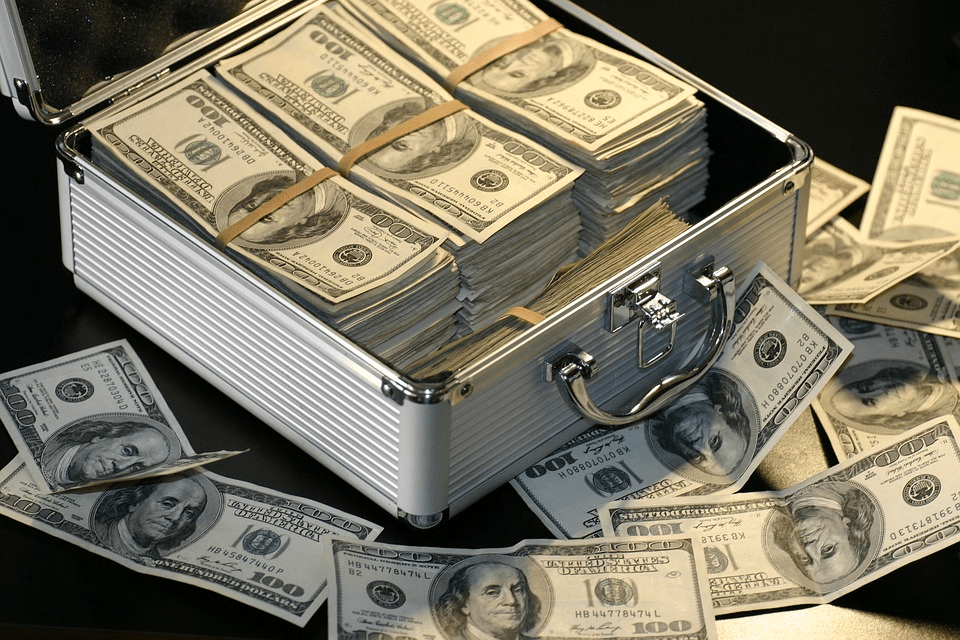 They Get Complimentary Stuff

Not content with paying them a fortune, sponsors also love to throw free stuff at them for marketing purposes. Those gloves that you just bought for your kid that are the best football gloves on the market they get for free. And it’s the same with the cleats, sweatpants and training tops that they all wear. In simple terms, almost everything they have or wear, whether on the pitch or off it, is free. Car manufacturers will give away cars just on the off chance it will sell more motors. So, not only do they make a killing, but they don’t have to spend their money. Sports stars get everything they want; all they have to do is ask.

The Competition Is Stiff

The money and the free gear is nice, but it isn’t what keeps most people going. After all, if a person is going to push their body to the limits, they need more than a free set of cleats. What they need is the knowledge that they can test themselves week in week out against the best, and that is what they get. Whether the play in the NBA, NFL, or NHL, sports stars know they are competing against the best the world has to offer. The feeling of accomplishment they receive from this must be monumental. In their careers, these guys get to test their skills and rank their abilities once they retire. When they hang up the boots, they know where they rank in the pantheon of greats. Sure, some might not make it and some will, but they all know where they stand. And, at the end of the day, they had a top career too. Workers in all aspects of life search for this for a lifetime and sports stars find it within ten to fifteen years. 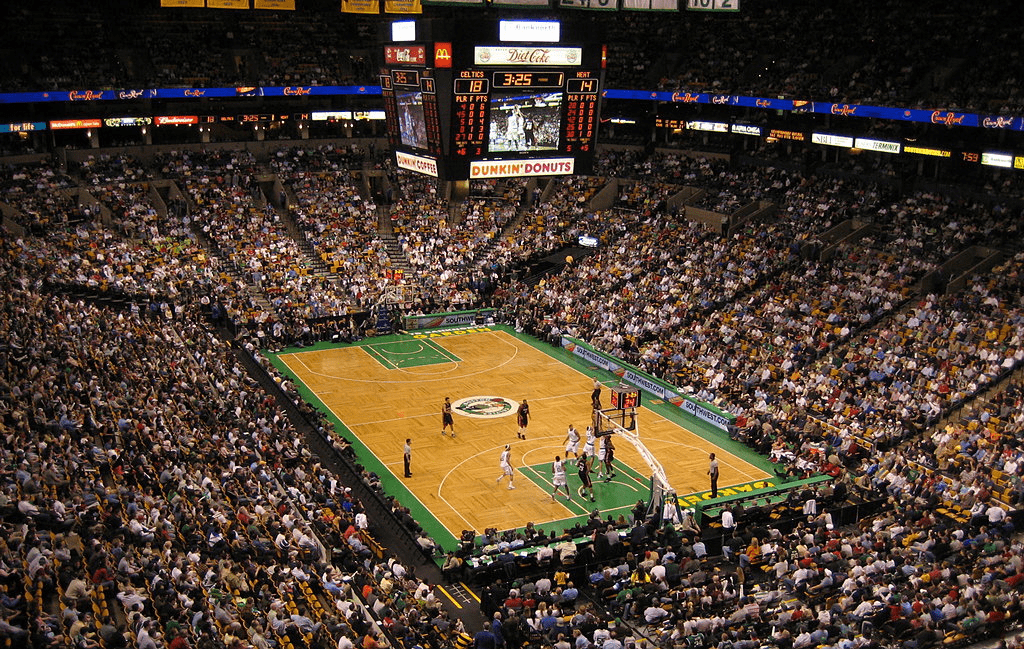 Guys like you and I have, and will always love individual players. It comes with the territory because we want to project our dreams on the lucky ones that get to chance to play professionally. The flip side of this is that millions of people feel the same, and they express it in the same way. Sports stars, then, get adoration from the masses from around the world on a daily basis. Not only do they experience thousands of fans screaming their name in the stadium, but they get fan mail and hoards of people asking for autographs. For them, that must be the pinnacle of playing sport as there can be no greater adrenaline rush than hearing the terraces shout your name in unison. Plus, it isn’t only ordinary people that get caught up in the hysteria. Famous people from rappers to rock stars and movie stars all give props because even they will never know how it feels to be a sporting icon. Unlike most industries, sport is a closed shop where people can only enter if they have the right credentials. The feeling of power must be intoxicating. 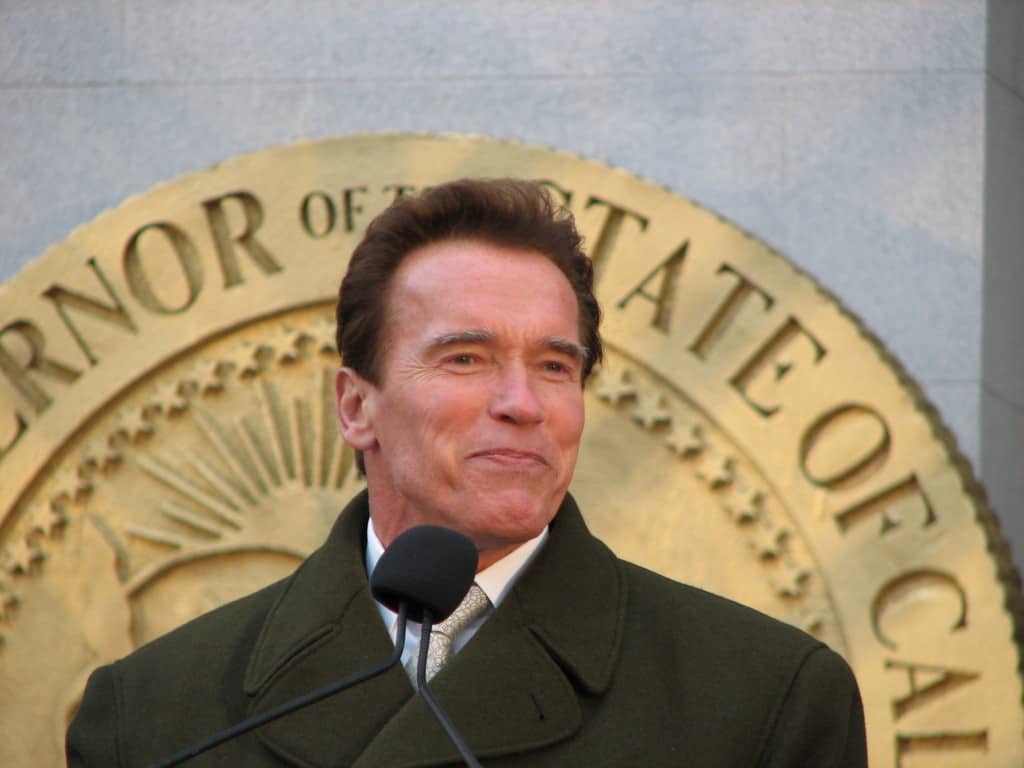 To drill this point home, try and think of famous people that tried to get into sports. There aren’t too many examples, are there? Indeed, there might not be any examples at all – that’s how exclusive a contract with the major sporting franchise is. But, think of it the other way around and lots of sports stars spring to mind. A person like Dwayne Johnson is now a bona fide movie star even though he started out as a WWE wrestler. Lebron starred in the picture Trainwreck as himself alongside Bill Hader and Amy Schumer. Arnold Schwarzenegger, a body builder by trade, was the Governor of California! Without the fact that these people are sporting royalty, would they have been able to diversify? Of course not, but as sports stars, they have the opportunity to take on different roles. For people in the game, doors open wide with a welcome mat at their feet.

It’s a fact – being a sports star is amazing. There is nothing they don’t get or can’t do thanks to their profession. If only I could follow in their footsteps, I could stop writing posts about them and become one of them myself. Well, it might be too late for me, but the kids still have a chance. Fingers crossed!