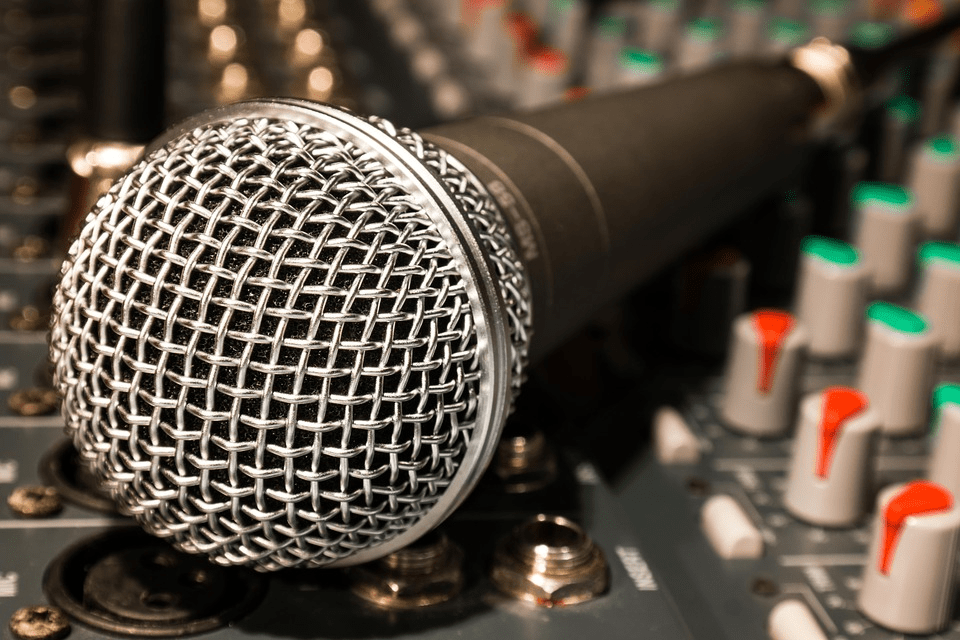 So, you’ve put months upon months of work into your first EP or album, and after playing it through so many times you’re sick of it, you think it’s finally ready for its release. However, all that hard work will be for nothing if you don’t put enough time into actively promoting it. Here, we’ve listed three effective strategies for promoting your upcoming release… 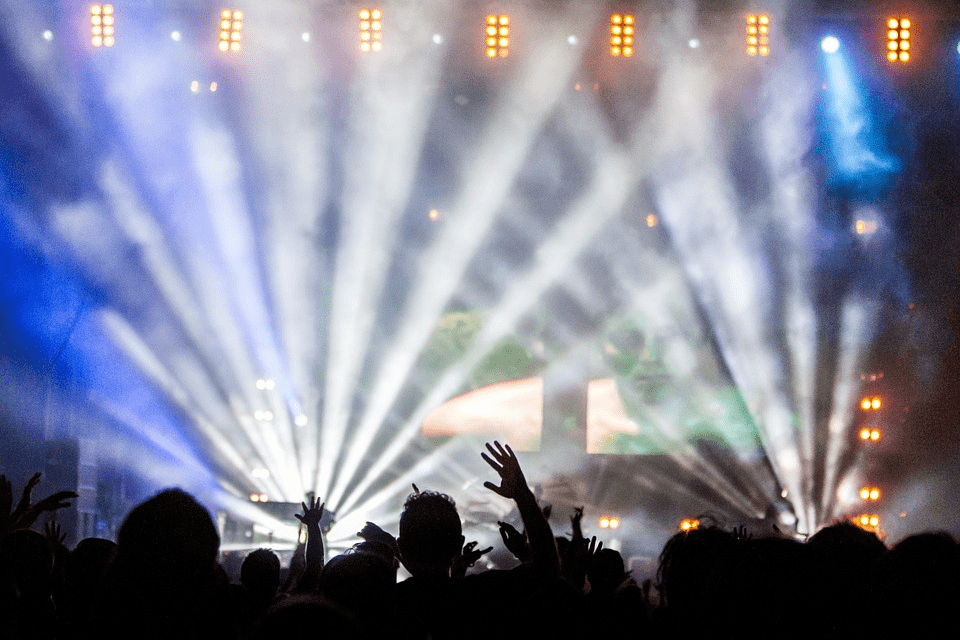 By and large, as an independent artist, you need to make things happen on your own steam, including marketing. Having said that, you may already have a whole team of marketers and advocates waiting to get the word out – your fanbase. While you can’t email them a step-by-step plan and expect them to hit targets, you can formulate a strategy that incentivises them to share your music. One of the most effective ways to stimulate the conversation is getting them involved. If people feel like they’ve contributed to a project, it creates a sense of ownership, and motivates them to share it more. This could be as simple as asking them for suggestions for shooting locations on a music video, or coming up with a few concepts with an album cover creator and putting the final decision to a poll. Various crowdfunding platforms will also allow you to offer up rewards for fans who want to contribute. 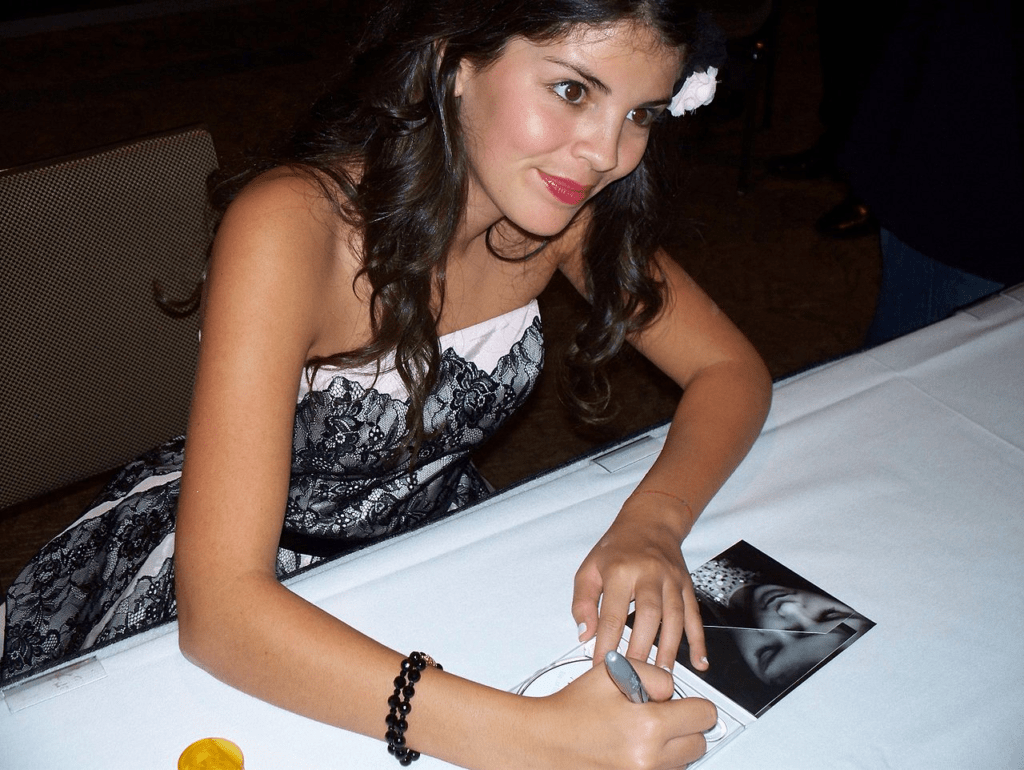 The music business has been becoming more and more digital for some time, and now, there’s no need to get your EP or album in a physical store and follow it up with a signing. Instead, you just have to hit an “upload” button, publish some social media posts, then sit back and call it a day. While this is certainly easier, it doesn’t mean that you have to keep your release strictly online. Live, fan-to-artist experiences still carry a lot of weight in the modern music industry, and you should be using it to set yourself apart from other artists in your genre. Things like touring your local area, throwing launch parties, or giving out free singles on the street can all be a huge booster to your promotional efforts. Although it may not be as necessary as it has been, live promotion is still a very important thing to make time for. 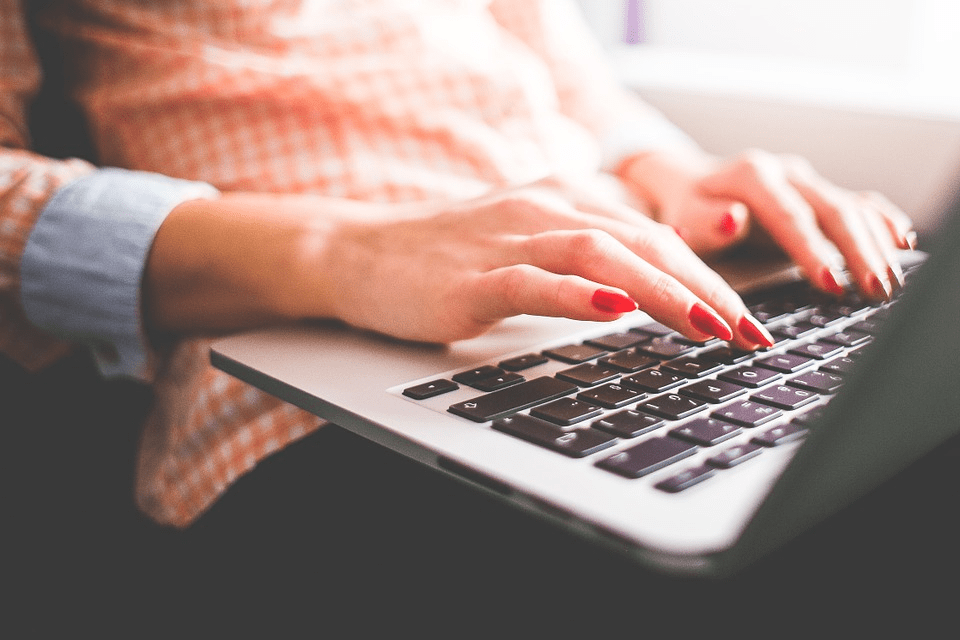 Obviously, you’re going to want to reach people past your active fanbase. One of the best ways to do this is reaching out to bloggers. As an independent artist, getting a mention on a blog is well within your reach, provided you have a good strategy to apply. The best part about blogger outreach is that the blogs tend to have a dedicated following already. You can ride this guaranteed audience that already likes your genre towards greater visibility. Do a little research on blogs that cover your genre, ideally focussing on bands and artists at the same level of prominence as you. Reach out to them in a polite and professional way, and the rest literally writes itself! 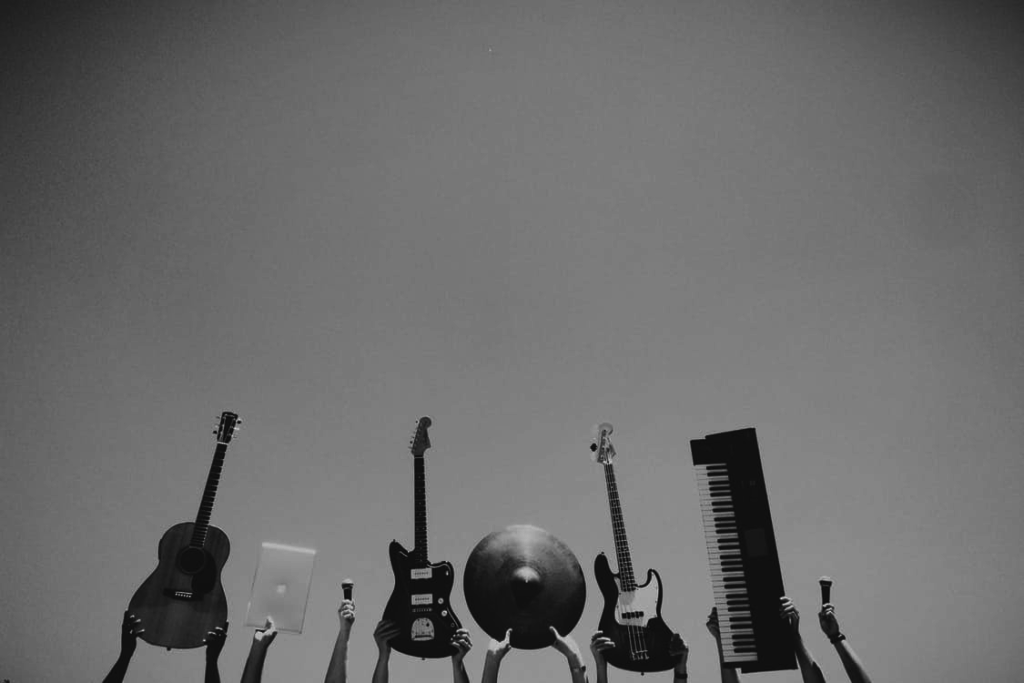 If you were struggling to come up with a plan for promoting your next release, give these tactics a try.