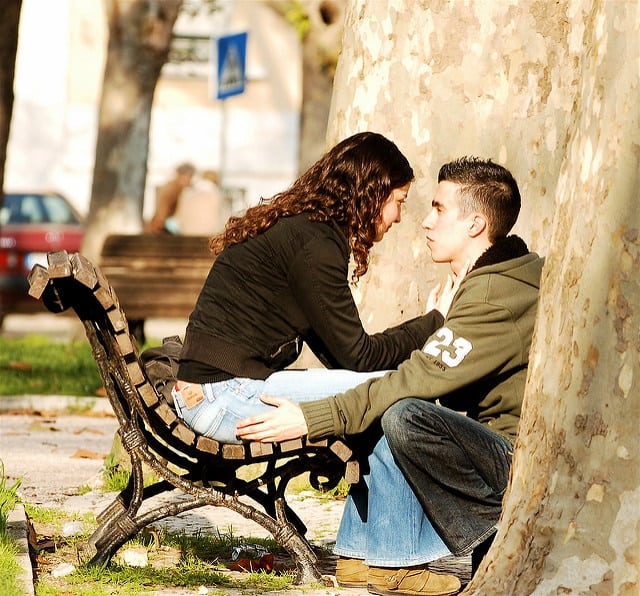 Women, in general, want to be submissive – it’s in their blood and DNA. It comes from millions of years of depending upon a strong man to protect her and take care of her while she can raise the offspring, create a home, and care for the whole family. But in todays world lets see how to be dominant in your relationship.

The problem is that ever since the woman’s liberation movement, women suddenly became much more power-hungry in relationships and home settings. The demand for equal pay, equal rights, and equal everything pretty much messed up the patriarchal structure of the family.

Don’t get me wrong – women are equal, and it’s more of a good thing that they are getting better treatment. But at the same time, it sucks for many guys because women take it too far. Every man should know how to be a better man in life.

The bedroom has nothing to do with how much money she makes versus you, but many women want to make it a silent competition. If you cannot make enough money to feed the family and she has to work too, suddenly, you’re taken down a few notches in the respective category.

So, what can you do to keep her respect and be dominant in your relationship?

According to experts from professional writing service CustomWritings, here are several things on how to be dominant in your relationship:

I know this may seem obvious, but you’ve got to be a good provider. It doesn’t matter how much you make, as much as you can and do. Don’t go into business with her – do it on your own. Why? Because if you do it with her and you break up, you’ve got nothing. Also, if you are the sole provider, she will be less likely to leave your sorry ass if you’re making all the money.

It’s a sad reality, but money does play a big factor in maintaining dominance in a relationship.

But use it to your advantage. You’re a man. Go out there, slay the money dragon, and bring that damn thing home…

Nowadays, being a good provider means making good money – more than enough to provide for you and your wife or girlfriend.

When you put yourself into the position of the breadwinner in the family, she will automatically have more respect for you, and it will be easy to dominate the relationship.

If she already has a job, do your best to make sure you make more money than her. The moment that she starts to make more than you, it could be when things start to go downhill…

I know this sounds sexist, but it’s the truth.

Do your best to be the mature one in the relationship. Be the one who handles all of the money and mainly makes the final big decisions. Be the one who keeps a budget and who controls spending. Let her have a say, but remember, you’re the man. You have the final say. If she doesn’t like it, then get yourself another woman. Trust me – you’ll be glad in the long run.

I’m dead serious here. You don’t want a controlling wife who wears the pants in the family. Having kids with a woman like that could result in a divorce, and you’ll have to deal with her attitude and craziness for the rest of your life. Don’t do that.

You don’t have to be a jerk about it to her. Just put your foot down when you need to, and don’t back down. What is so freaking crazy is that most women want to be put in their place, but they’ll never admit it.

I sound very politically incorrect here, but seriously, I’m looking out for you, brother. I don’t give a damn about being politically correct when I know how a controlling woman can f**k up your life.

The bottom line is that if you’re struggling to make enough money, you shouldn’t be in a relationship anyway. You should get your financial act together AND THEN start to date again. 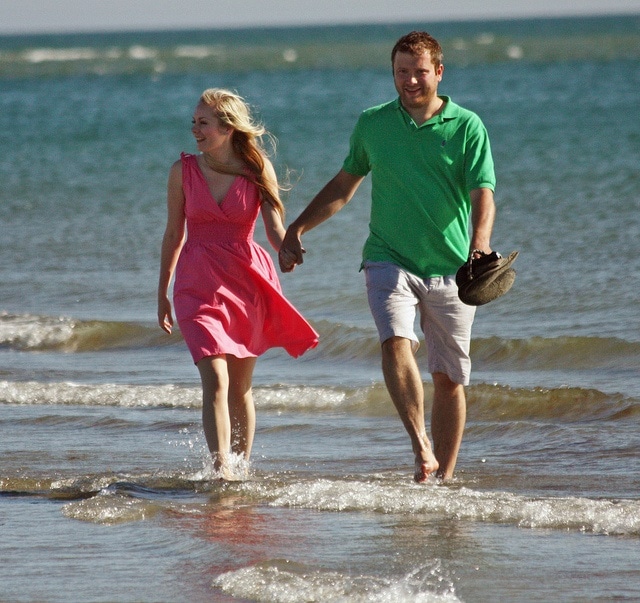 Let me explain what it means to be an alpha male. You never let a woman pay for anything when you go on dates. Also, you have the night planned so that she doesn’t have to. You are the leader. The friends you have to look up to as the leader, and if not, you get new friends.

You pretty much demand respect. You respect and honor yourself. You work out. You’re in great shape. You have an attitude that you could take down anyone who tries to mess with you, either physically, verbally, or otherwise – even if you can’t, you’d die trying. I’m just talking about attitude here.

You are a confident guy, but you watch after your tribe, which is more than just your family and includes all of your friends.

In addition, you are into self-improvement and personal development, and you strive to be the best you can be at everything you do. But, simultaneously, you can laugh at yourself when you suck at something.

You’re real. You’re honest. You have high integrity. You keep your word most of the time unless dire circumstances keep you from it.

When you embrace your alpha male self, you naturally are the dominant one – not just with your girl and in the bedroom, but in life. This is one way on how to be dominant in your relationship.

When you are the dominant one in the relationship, and when she sees you as an alpha male, she will be begging you to unzip your pants so that she can serve you, her master. If not, then here is what I would do…

If you are a true alpha male, it won’t even be an issue with having to ask for it. It’s like a catch-22 but in a good way. She sees you as an alpha male, and so she will want to blow you more. The more she does it, the more submissive she will feel and want to do it even more – a vicious cycle.

But that’s a good, vicious cycle, don’t ya think?

Is the Gym Responsible If I Get Hurt While Working Out?

The Importance of a Good Quality Pillow