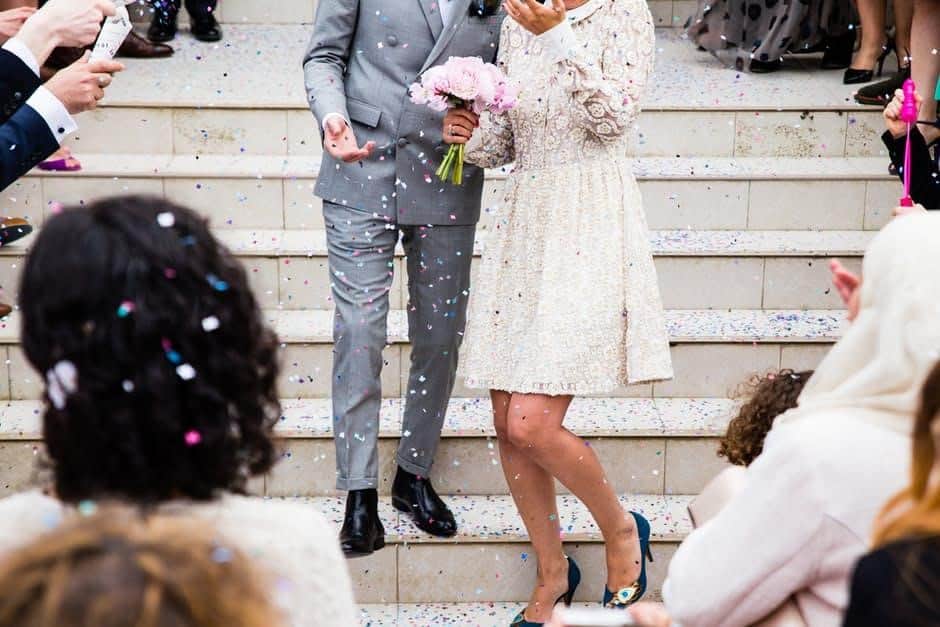 Weddings can be famously expensive to put together and throw, and anyone who has ever planned one will know what a headache that can be. But when you have a tight budget, things can be even more difficult than usual. Planning a wedding is tricky at the best of times, but when you need to think about money it can make things more stressful than they need to be. A common concern for couples in the grips of this conundrum is that the day won’t turn out to be as magical as they had hoped. However, this doesn’t have to be the case. As long as it is approached in the right manner, a cheap wedding can still be a delightful one.

The trick is to save money where it won’t make too much of a noticeable difference. One of the biggest ways you save money at a wedding is by being a little more selective than you might otherwise be about your guest list. It goes without saying that you want all of your loved ones to be there, but try to avoid the situation of finding yourself with what is known as ‘guest list bloating’. In other words, have the strength to say no to some of those less than necessary people who might want to come or expect to be invited. This can be a tricky thing to do, but when you are on a budget it is also essential. Try to be a little ruthless, at least at first. You can always invite them to the afterparty if necessary. 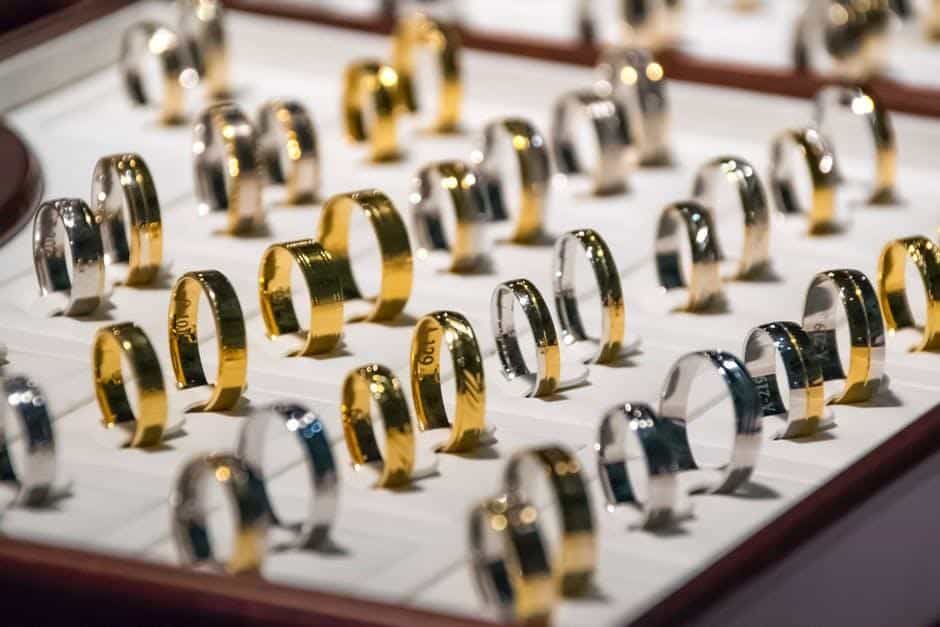 A major expense at any wedding is the rings. If you are hoping for a cheaper than usual wedding, you will probably be keen on saving money here as well. Fortunately, this is perfectly possible, especially with the many Internet vendors that exist these days. If you’re worried about the quality of the rings, don’t be – cheap wedding rings can be found online which are perfectly acceptable for anyone’s wedding. Save money here, and you will be helping yourself out hugely in the long run, so make sure that you do.

Normally the biggest expense of all, it makes sense to want to try and save money on your venue. But how can you possibly do that? The first thing to remember is that you are also trying to pare your guest list down, so there is every chance that your venue doesn’t need to be as big as you previously believed. This alone is great news, and likely to save you a lot of money, but that’s not all. You can consider getting married somewhere where you make the venue yourself. Some people have been married in woods and fields, or even underwater. As long as you get someone to officiate the premises, you can get married anywhere. This might well be a far cheaper solution than the traditional route, and you might even be able to express yourself a little better by choosing somewhere extra special to the two of you.