Home Sports A look ahead to the PDC World Championship 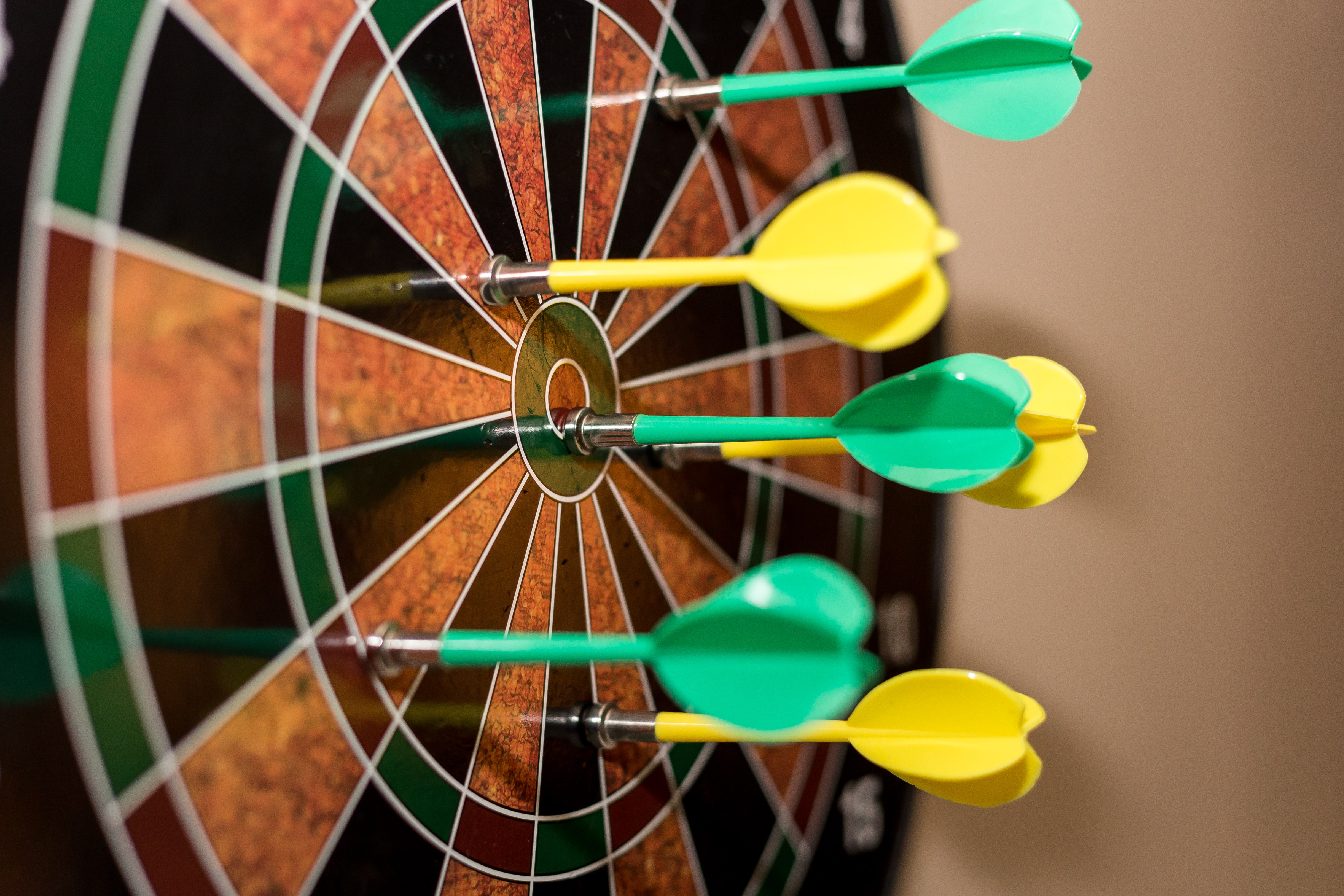 A look ahead to the PDC World Championship

The PDC World Championships are one of the great events on the sporting calendar and many darts fanatics head to Alexandra Palace to witness some of the best players on the planet compete for the top prize in the sport. Gary Anderson won the tournament last year, beating 16-time world champion Phil Taylor 7-6 in the final to lift the trophy.

The current world number one Michael van Gerwen will be hungry to regain his crown this year, but the Dutchman was beaten by Anderson in the final of the Premier League last month – an early psychological blow from the Scotsman. We take a look at a few of the leading candidates for the crown and give our thoughts on who may emerge victorious at the end of the tournament. For more darts information and odds regarding the tournament, or any other upcoming competitions, visit Coral’s darts page.

Anderson is in fine form

The Scot has already won the Premier League and will turn his attention to a number of televised events throughout the summer months in preparation for the World Championship in December. The 44-year-old will feature for Scotland in the World Cup of Darts later this year, but will be more concerned about his individual form as he attempts to defend his title at the Alexandra Palace.

On his day, Van Gerwen is unstoppable

The Dutchman remains the greatest player on the planet and could, potentially, go on to lift the trophy in January. When he is in form, he is impossible to beat and is more than capable of averaging 100+ on a regular basis. The 26-year-old is young and hungry for success, but remains level headed about each and every opponent that he faces. Van Gerwen, who remains at the top of the Order of Merit, never takes a player for granted – a trait that ensures he maintains a high standard of performance in every match he plays.

The veteran is getting older but still remains one of the top players in the sport. Taylor’s longevity has allowed him to compete for titles throughout an illustrious career – winning 209 professional tournaments, including 83 major events. ‘The Power’ is one of the most liked players in the game and is respected, not only for his achievements, but for his nature towards the younger players too. With just a few years remaining, it wouldn’t be a huge surprise to see Taylor pull through and lift the trophy for the 17th time this year.