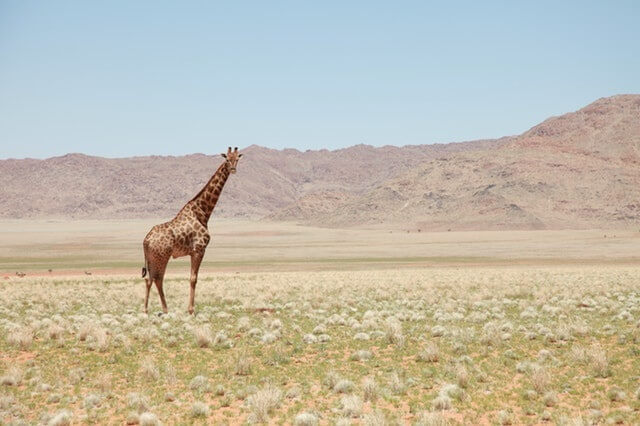 Going from a ‘hopeless continent’ to an aspiring one, as The Economist puts it, was a bumpy ride. But with individual national economies growing by 5% to 6% per year this decade, Africa is now firmly fastened in its seat at the table of the world’s most attractive emerging markets. This momentum, coupled with low inflation rates and vast expanses of non-arable land, makes foreign investment and development projects all the more lucrative.

Urbanization and Growth in Africa

According to the World Cities Report 2016, urban sprawl will quadruple the habitable areas of cities across Africa in 2050, as compared to 2000 levels. In Sub-Saharan Africa alone, the urban land cover will increase 7.5 times over the period, claims the report.

But with only 1.44 planners for every 100,000 people in Nigeria, planning capacity in Africa isn’t very promising. Luckily, there’s interest from international investors and developers like Mazen Al Sawwaf, who leveraged his business connections to facilitate developments in countries across the globe.

Clearly, there is a need for new developments in residential areas. Data provided by the Global Economic Prospects (GEP) report in 2016 pointed to six countries, in particular, with high projected growth rates. Ethiopia was at the top of the list, despite the fact its economy is reliant mainly on agriculture. What’s more, even though per capita income remains low, foreign investors can look forward to low labour and overhead costs in all six countries.

Zimbabwe already attracted 1.7 billion dollars in foreign investment in 2018, and various European countries are eying it for their development plans. With property ownership laws making no distinction between local and foreign buyers, and with rising interest in its platinum reserves, Zimbabwe is becoming an increasingly attractive option for foreign investors, claims Morris Hove of Property 101, according to Africa Property News.

Ethiopia is also garnering attention from foreign investors. A country that was never truly colonialized when it comes to urban planning, Ethiopia has a layout, an infrastructure and a landscape all of its own. According to Fitsum Arega, the EIC commissioner cited by Bloomberg, large textile manufacturers and investors have their eyes set on the country this year, especially with the recent opening of the Hawassa Industrial Park.

Morocco has also been in the spotlight of late. The World Bank claims services and extractives are the main drivers of economic growth, aside from agriculture. As rainfall is predicted to dwindle in the country in 2018, investors turn their attention to the service sector. Some aim to boost commerce with large-scale development projects like Victoria City. But they need to act fast; the inflation rate is due to increase from 0.2 to 1.5 this year, according to Reuters.

With a growth rate above the global average, Africa clearly has potential. But as this video explains, Africa’s future economic growth will largely depend on the complexity of the economy, good governance, and its management of civil liberties.