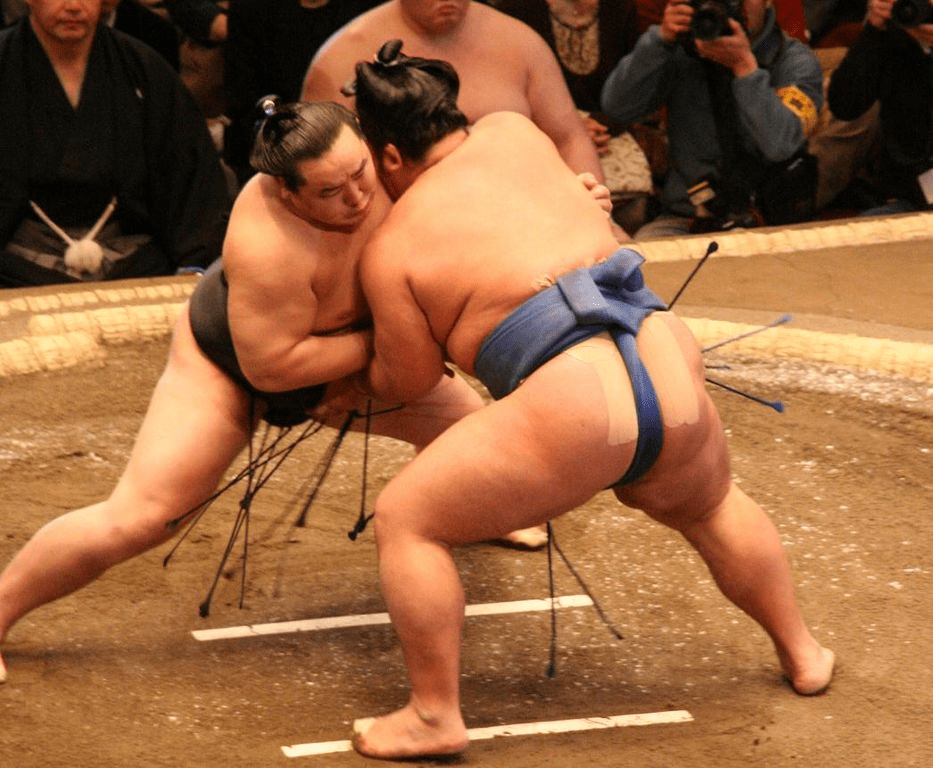 Men have a primal calling to engage in certain types of activity, be it hunting, fighting or sports. It’s deep down in there, rooted in our ancient biology, looking for ways to peek out above the parapets in our increasingly feminized societies.

One way in which men are rediscovering their masculinity is through sports that really celebrate what we’re all about. We love danger, competition and indulging our animal instincts. Here are some of the manliest sports that you can play, according to experts.

Japanese culture is typically reserved and controlled. Japanese men seem to have an uncanny ability to override their base desires and live in perfect civility. Well, at least until you put them in the sumo pit: then everything changes. Sumo used to be found only in Japan, but now the sport where two giant 500-pound men smash into each other, trying to knock the other out of the ring has spread all over the world. Sumo wrestling involves poise, balance, technique and a huge amount of bulk. 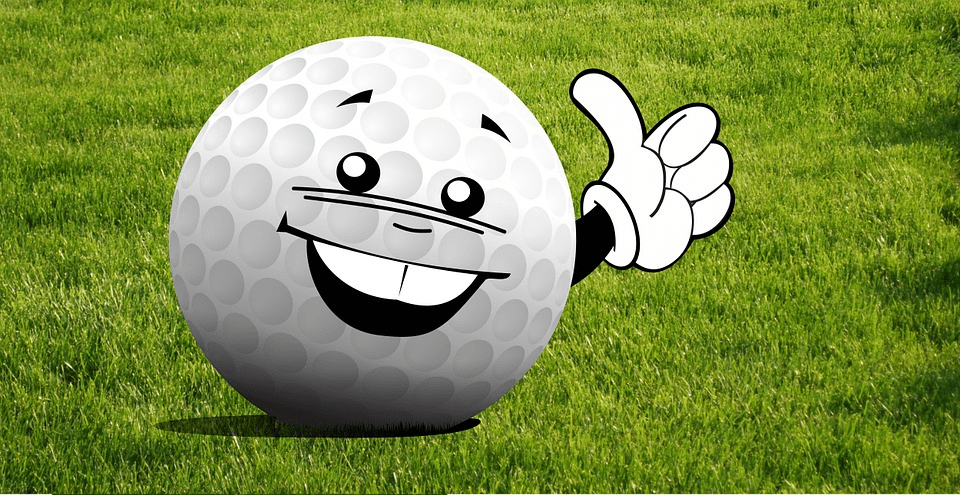 Golf is a man’s game, according to AskMen, because it’s the type of game that you can just go and do with your buddies. Yes, it might be gentille on the surface, but remember, underneath golf is just as vicious as politics.

Golf is relatively easy to get into, so long as you’ve got the right equipment. Do your research on what makes the best putter, driver and golf wedge for beginners. After you’ve finished your round, you and your buddies can go for a drink in the clubhouse and forget all about the heated battle you had just minutes before on the 18th-hole putting green. 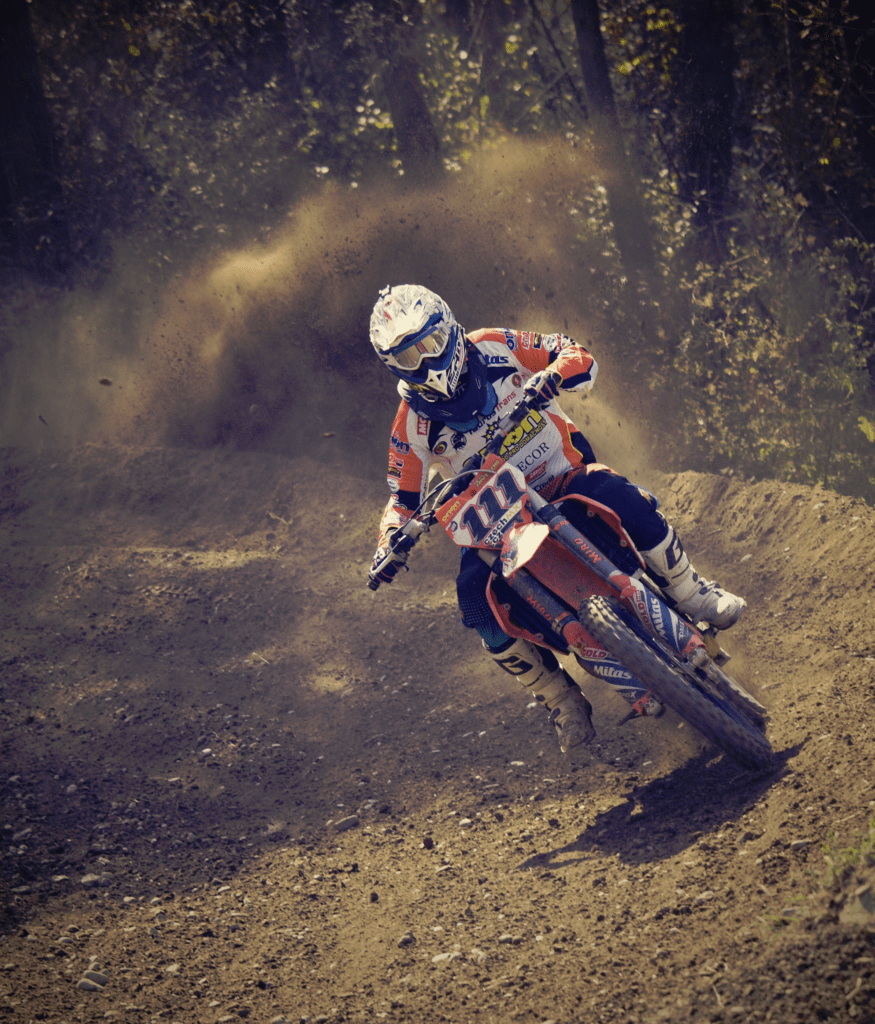 Motocross is just about the most nuts sports out there. It’s no surprise, therefore, that it’s been picked up by the likes of Red Bull, adrenaline junkies through and through.

Motocross is essentially what happens when you give kids who used to do tricks on their BMXs down the park powerful, motorized dirt bikes. What you end up with are death-defying stunts over enormous obstacles at incredible speeds.

Motocross is definitely a spectator sport. The people who do it for a living get paid peanuts, despite the fact that they are at a very high risk of hurting themselves. No doubt it’s all for the thrill. 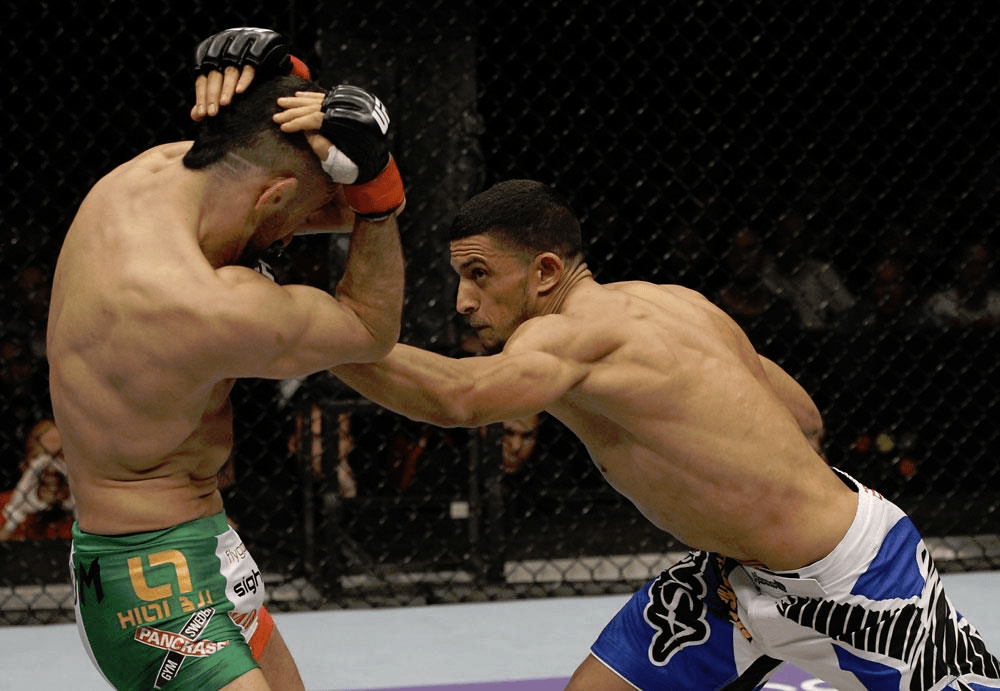 Ultimate Fighting came to prominence about ten years ago when people started wondering whether there was anything out there more violent than boxing. UFC is a very unpredictable sport, given the fact that most of the fighters who step into the ring don’t actually know who they’ll be up against. Styles in UFC vary a lot, but most competitors use some form of MMA. There aren’t any rules except for you’re not allowed to bite or eye gouge. Fights are won either by knockout or submission. It’s no wonder that the Red Cross is often standing by, ready to deliver blood to the victims of this brutal sport. This, like motocross, might be another one that is better to watch than to take part in.