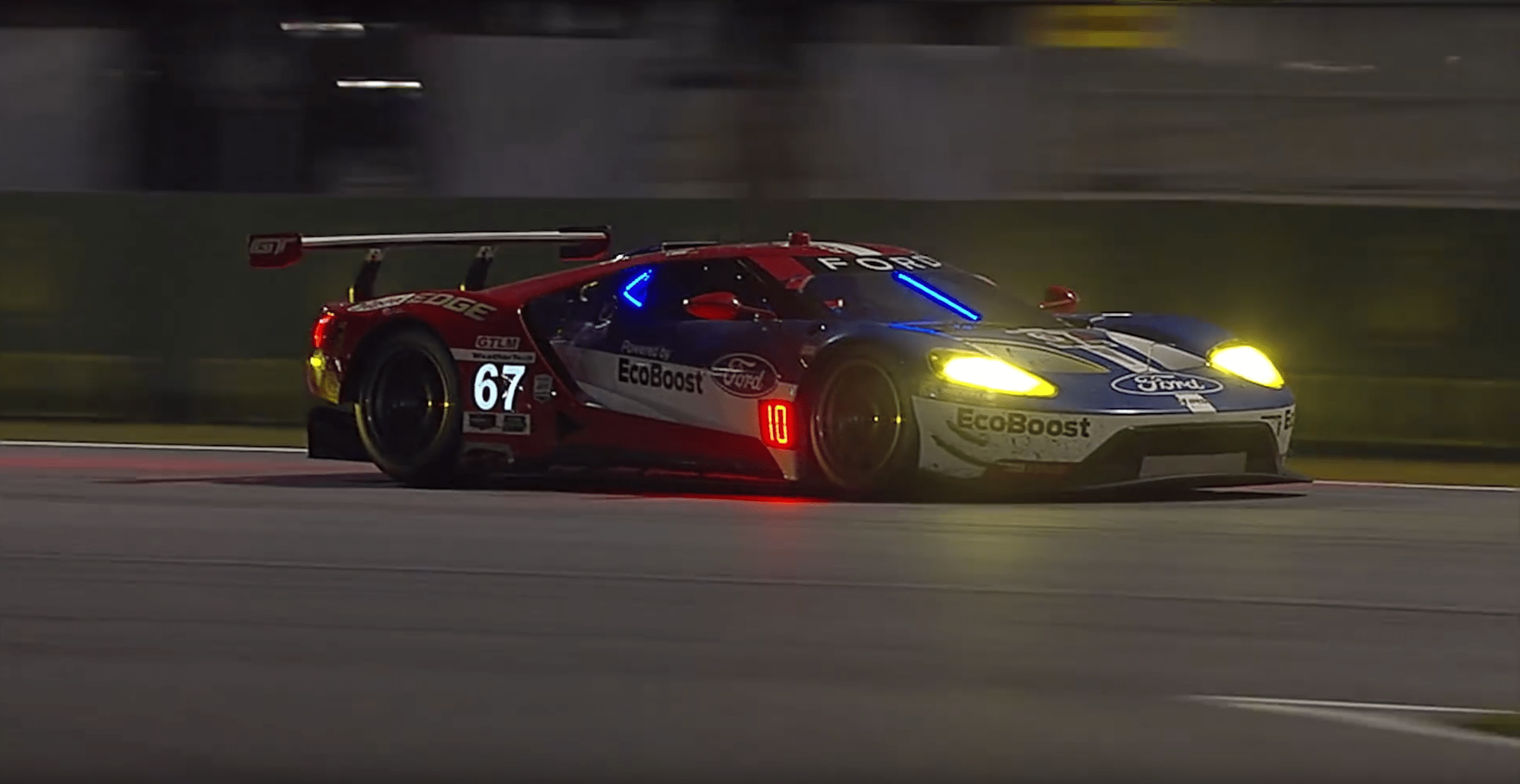 Exactly 50 years on from their famous victory in the Le Mans 24 hour race, the Ford GT is returning to the grid.  As we have seen across their series of videos documenting how progress is coming, there have been some ups and downs for the team working on the car.  But there is another big part to the race team that needs to be looked at – the drivers.  So what is it like to drive the Le Mans 24 hour race on the famous Circuit de la Sarthe? 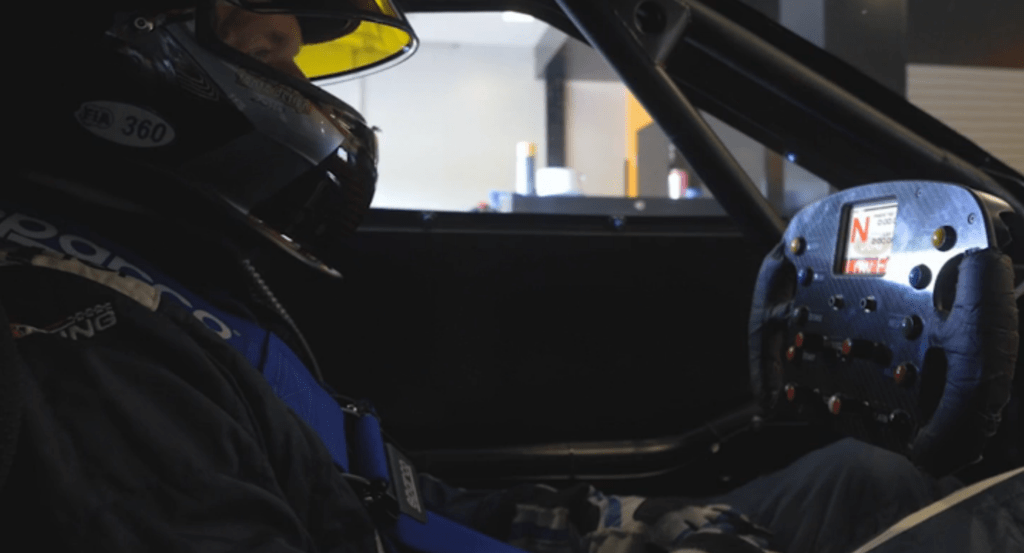 There has been plenty of curiosity about who was going to be taking the wheel of the new Ford GT at the world’s premier endurance race and January this year saw the official announcement.  Working with partner Chip Ganassi Racing will be four highly skilled racing drivers with some well-known names involved.  Marino Franchitti is the younger brother of four-time IndyCar Series champion Dario.  Marino won the 12 Hours of Sebring in 2014, marking the first time Ford has won there since 1969.

Also on the team is endurance veteran Stefan Mucke.  The German has three previous finishes in Le Mans on the podium as well as six WEC wins for Aston Martin.  Oliver Pla is a French pilot who drove the Nissan GT-R LM Nismo last year before its unfortunate end while Andy Priaulx has won both European and World Touring Car Championships on no less than four occasions and raced the Ford EcoBoost prototype at Daytona. 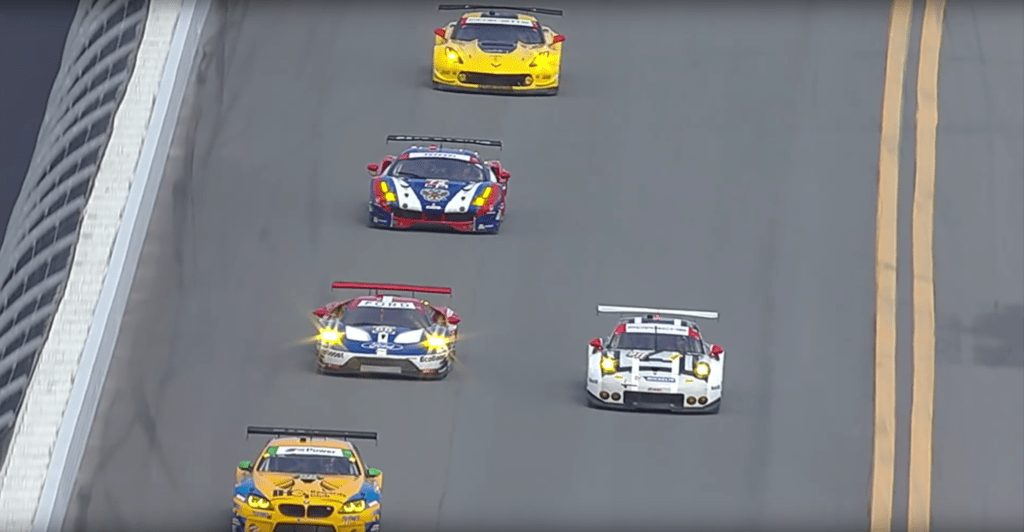 So know we know who will be driving the Ford GT in the big race but what kind of experience will they have?  What is it like to get behind the wheel and drive in the Le Mans?

While previous experience of Le Mans is a big advantage, there have been a lot of changes to the track in recent years.  Over the course of its 83-year history, Le Mans has been an evolving venue and drivers who have raced there before don’t carry as much advantage as with some unchanging tracks.

The night periods of the race are another area that drivers remark upon.  Sure, you’ve driven at night before but not anywhere quite like Le Mans.  For starters, half of the track is under city street lights with their glare and the lights themselves can look like an approaching car.  Added to that are the new zones with their light boards flashing different colors and safety symbols to let drivers know about the conditions ahead – described by one driver as like ‘an elaborate neighborhood Christmas light show’. 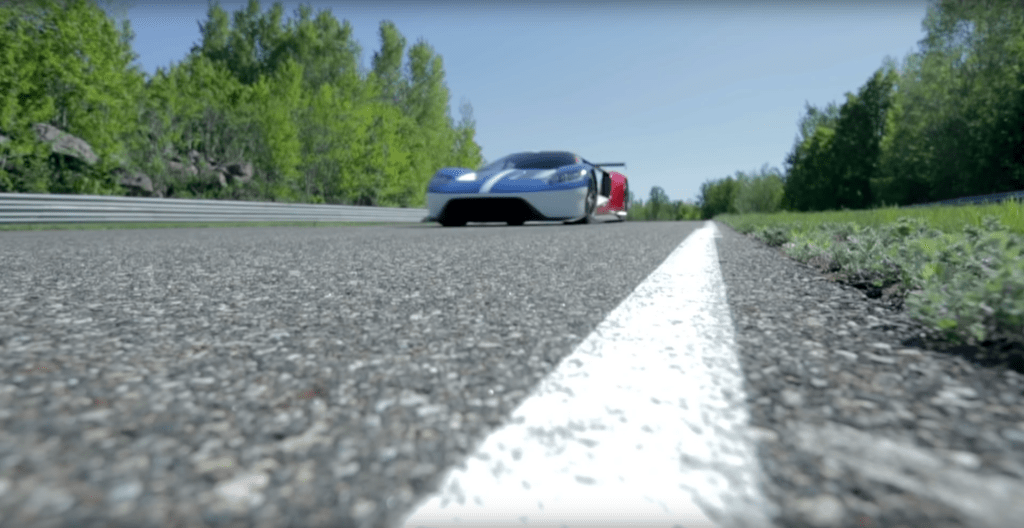 While any race can have the unexpected within it, Le Mans is virtually guaranteed to throw up something that the drivers and the team weren’t expecting.  Therefore, a big part of the driver’s perspective is being ready for anything the course throws at you.  Even in the warm up laps, there can be issues and concentration from the first second is what the drivers train for.  But that element of the unexpected is also what makes Le Mans one of the greatest races in the world.

I am happy to be partnering with Ford with this great 5 part docu series. All opinions expressed are from Aspiring Gentleman only.

5 Tips for Keeping a Used Car in Good Shape