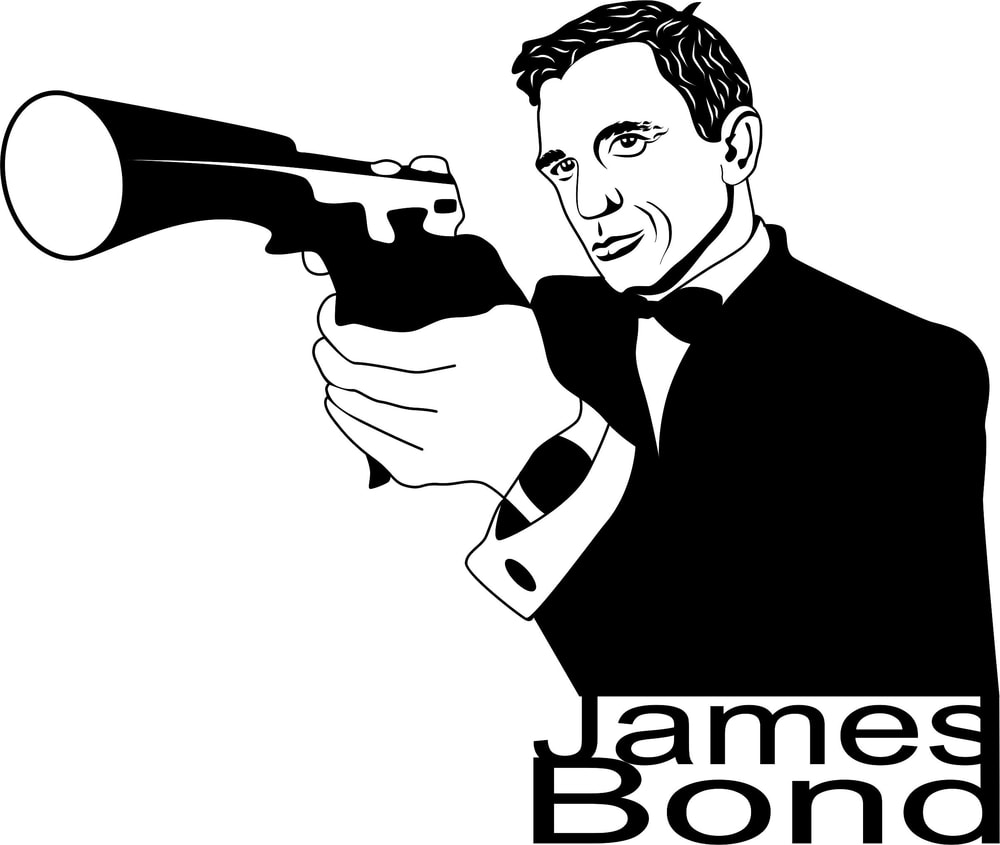 James Bond is without doubt one of the most successful and well-known movies of all-time. If you are one of millions of die-hard Bond fans across the world, then Bond in Numbers is definitely a site that you need to visit. Bond in Numbers is dedicated to providing fans with in-depth statistics and facts pertaining to each of the 24 Bond movies which have been made to date.

It also includes a trivia which will allow you to test your knowledge on each of the Bond movies.

Below are fun facts about the Bond movies series.

To broaden your knowledge on Bond films, check out the interactive guide that online casino Betway put together.