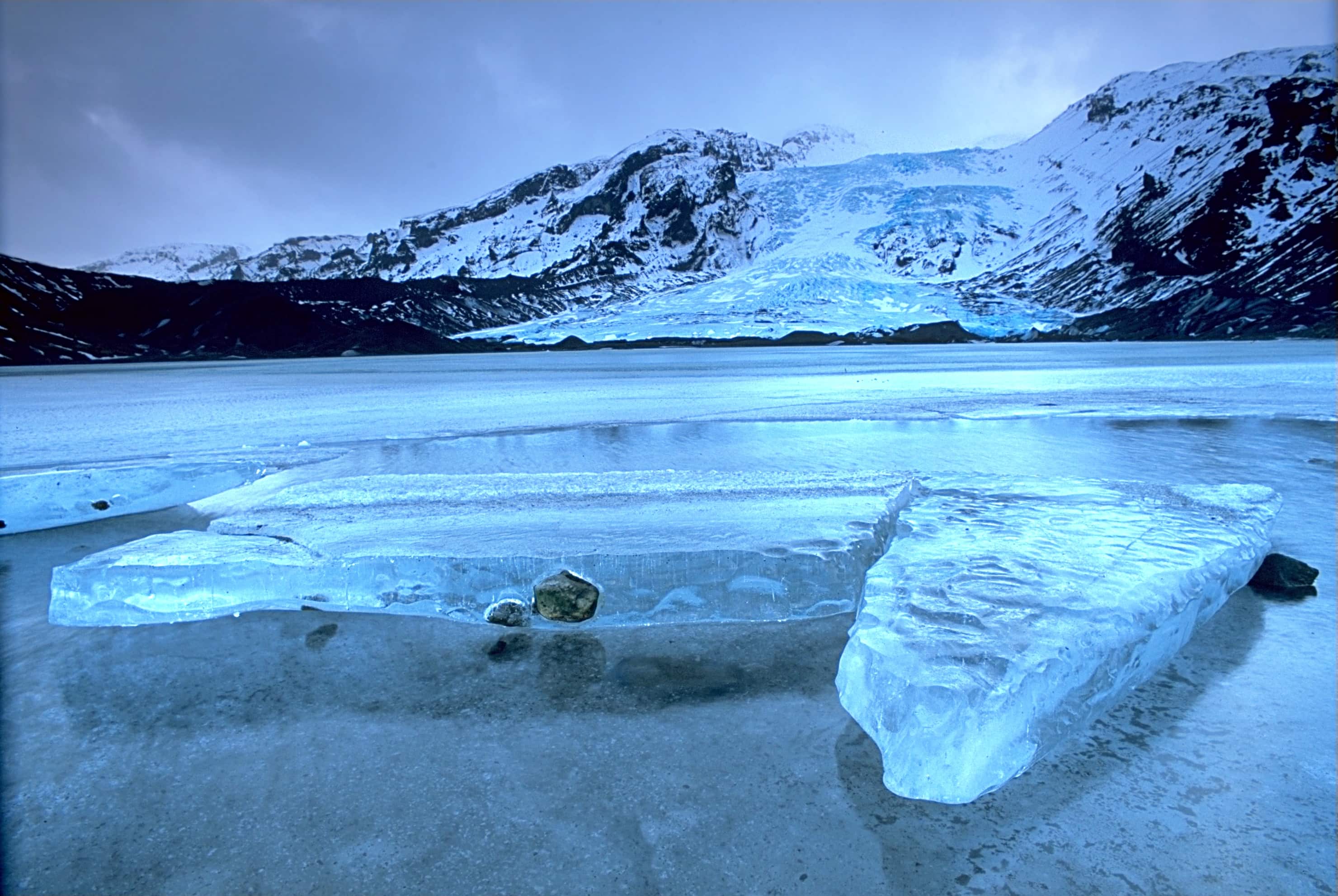 The Legend goes like this (As said by my guide on the whale watching tour), the Vikings discovered the city of Iceland in the winters. It was probably Loki who sailed to the shores and realized how great an establishment it could become. He decided to explore the place for himself before bringing in more people to it. He couldn’t withstand the harsh weather conditions and returned to come back later in the summers. That is exactly why you are braver than a Viking to willfully decide to visit Iceland in Winters.

Travelling makes you feel alive, more so when the destination has been on your checklist for a while. Iceland had always looked dreamy to me in pictures, similar to many other travel enthusiasts. But it didn’t happen for a long time. The thought had somehow faded in my mind over time because life happened! 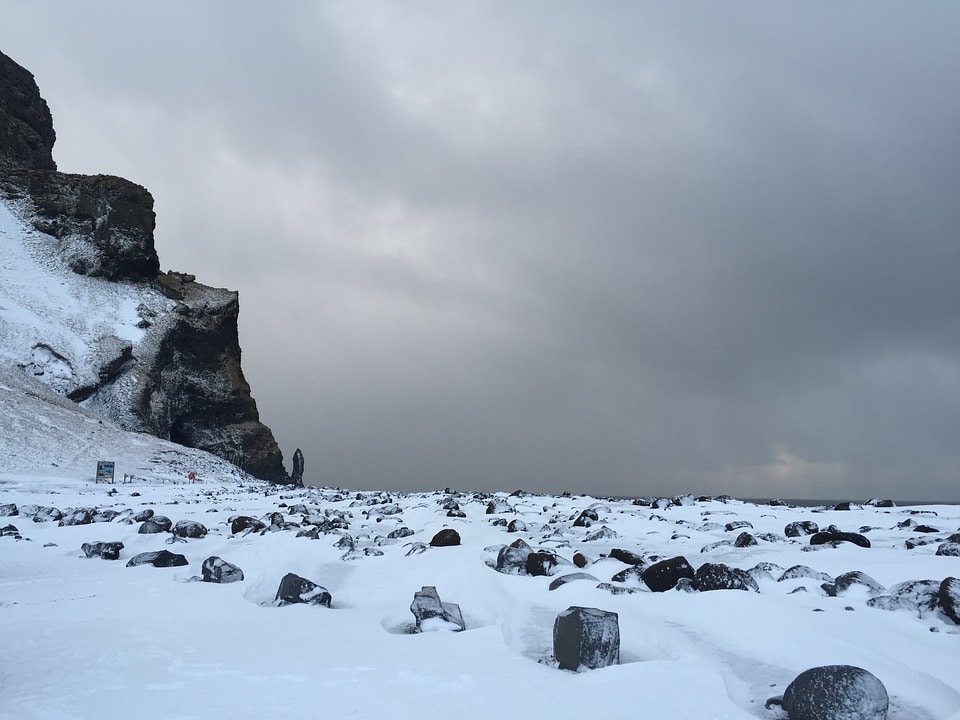 And then one fine November evening I was catching up with some of my close friends over a couple of drinks. One fine friend had just been promoted, that called for celebrations. As the intoxication hit the right nerves, everyone in the room had stopped being their pretentious selves. And then followed the pouring of sad stories and how a spontaneous travel will help solve the situation. The discussion went on for a long while until one smart friend suggested Iceland.

It’s only then I realized how many of my friends had secretly desired to watch the northern lights with a hot cup of coffee. We woke up the next morning with severe hungover breaths and headaches. But luckily for us, our drunken selves had decided to travel to Iceland. And the now sober us, did the research on how do millennials visit a country that ranks 4th as the most expensive country in the world. We looked for the cheapest flights and booked our tickets for the month of February. If you are someone who hasn’t seen a lot of snow for the better part of your life, you understand my excitement.

The moment we landed at Reykjavik Airport we could feel the chill in the air. And once we went outside we realized what the buzz about Icelandic winters was all about. The capital city of Iceland, Reykjavik is a small colorful town that has a population of around 1.25 lacks. This is a beautiful city that runs at its own pace. Iceland looks spectacularly beautiful in the night as no one turns off their lights anytime during the day. The country has abundant access to geothermal energy and is the juncture of North Atlantic and Arctic oceans. The city is not like your mainstream upscale NY city but is in the transition of both worlds. The city offers the charms of both worlds in the right moderations.

And once we got over the spine-chilling winds and the multiple falls on hard ice in the first few days, we saw how wonderful a decision we had made. It is super smart to visit Iceland in the winters if you are a travel nerd like me and are running low on budget and patience. I am listing the points below- 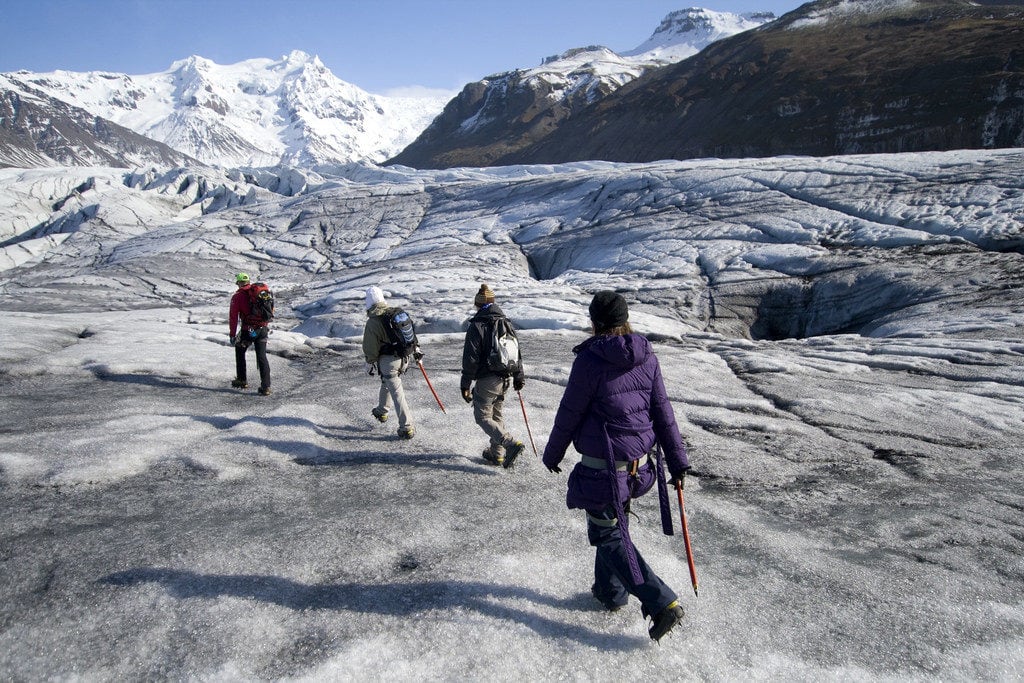 So visit Iceland, the land of fire and ice. Visit it in winters or in summers but be sure to tick it off before it’s too late. It’s a country full of adventure, contrasts, and surprises. Tell me about your own travel adventures and if you decided to visit Iceland, in the comments section below.

Mary Jones is the co-founder & editor-in-chief at TopMyGrades. She has also authored blogs and many digital publications. She is a part-time essay writer for ExpertAssignmentHelp.