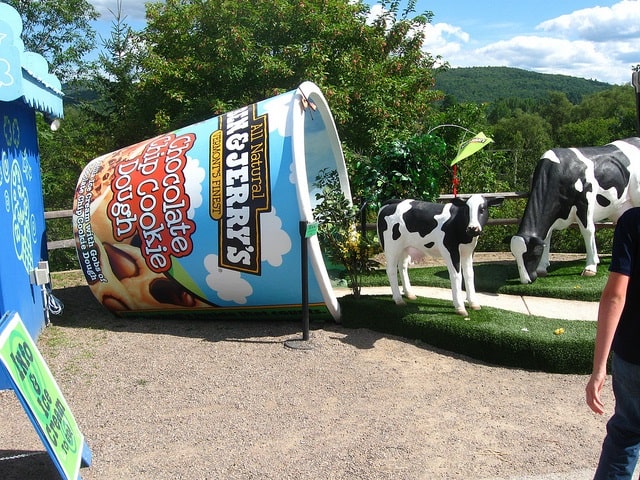 You hear a lot about the evil deeds of multinational corporations. The massive injustices perpetrated by pharmaceutical companies and banks are a constant source of contention that causes some people to denounce all business owners as evil, money hungry tyrants that would do anything to make a buck, regardless of how it affected other people, but that’s not really fair. It’s true that there are a lot of people like that in the world but the truly ethical organizations often get overlooked and tarred with the same brush. That’s why I decided to give the good guy businesses a bit of the credit they deserve.

The world famous ice cream manufacturer is known for it’s inventive flavors but they also has a long record of altruism that makes their desserts taste sweeter. All of their products are made with a huge focus on sustainability and environmentalism, even after selling out to umbrella company Unilever. Their most recent act of kindness was in the form of support for the Occupy movement. It was daring for a corporation to give their support to a movement that was, at its core, anti-corporation. They wrote an open letter in support of them and went down to hand out some free ice cream as well. That doesn’t sound like the actions of a money hungry, evil company.

Unfortunately, the relationship between the groups has shown signs of going sour, but it’s still a noteworthy act of kindness made by a big multinational.

A cell phone is something that a lot of us take for granted but some people just can’t afford one. That’s a big problem because owning a phone is such an integral part of life these days. Trying to find a job is made far more difficult without one and even simple things like organizing your day become a pain. Issa Asad, CEO of Q Link Wireless is taking steps to combat that problem. In collaboration with the government, they offer free cell phone plans to people that are receiving assistance from the state and can’t afford to get one themselves. This is such an important and selfless thing to do because it gives these people more opportunity to improve their situation. 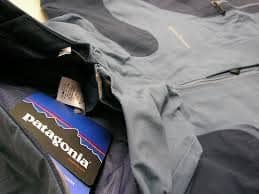 Outdoor activity gear company Patagonia recently put the interests of the world ahead of their own profits in a very big way. The core principle of their company has always been environmental sustainability through good quality products that last a long time. As a way to really make that aim clear, they released a jacket with the slogan, ‘Don’t Buy This Jacket,’ on it. It got a huge amount of attention and really kickstarted a conversation about environmental issues. They also gave away the money from people who did buy the jacket, to charity. By actively encouraging their customers to keep and repair their products instead of buying more, they directly attacked their own profits for completely selfless reasons. There’s no better example of a company that is driven by responsibility first and profits second.

The world has its problems and there are a lot of businesses around that are greedy, but it isn’t all doom and gloom, there are plenty of good people out there still.

​How to Fund Your Restaurant with a Small Business Loan

How to use Videos to market your Travel Business