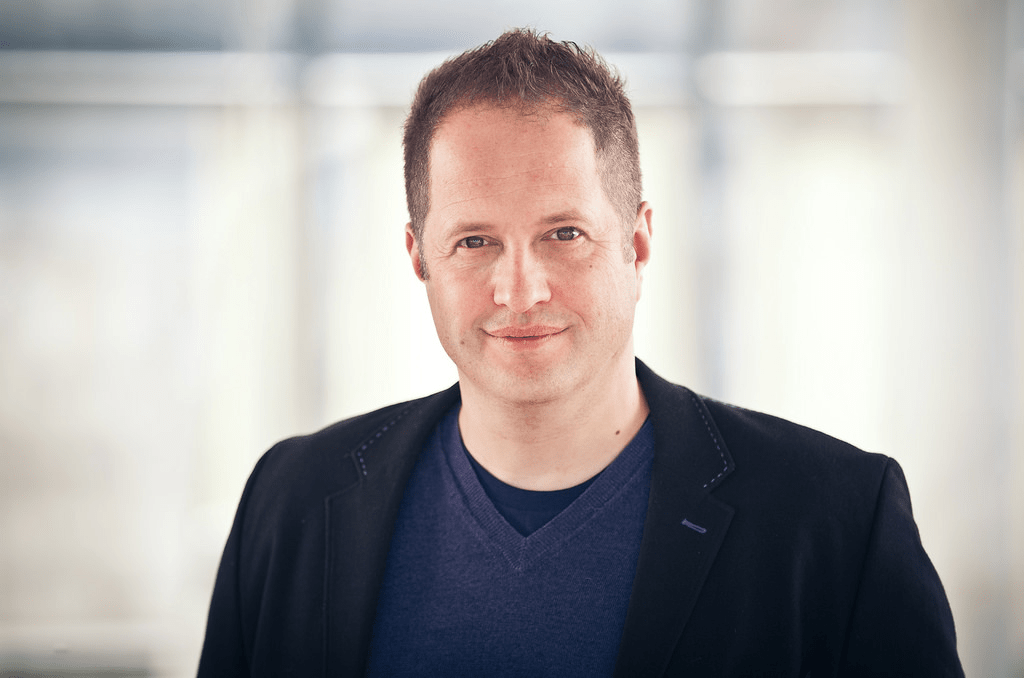 If you’re honest with yourself, the life you have is probably not the life you want. You do a job, and you get paid well, but it’s not the thing you live for.

What most men will do, though – and you probably know a few of them – is start whining about how crappy their life is without doing anything about it. They’ll complain about their manager or their boss, but they won’t make an action plan to leave, and they often linger in the same working situations for years.

Entrepreneurship is a way of freeing yourself from all of that misery and actually finding out how much you’re worth to the world. If you’re not worth all that much and your ideas aren’t particularly valuable, then the market will tell you. If your ideas are fantastic, and worth millions then the market will tell you. The cool thing about being an entrepreneur is that you get an answer either way. In other words, at least you find out whether or not you have more to give than you’re giving already.

So what are the keys to entrepreneurship and becoming the master of your own destiny? 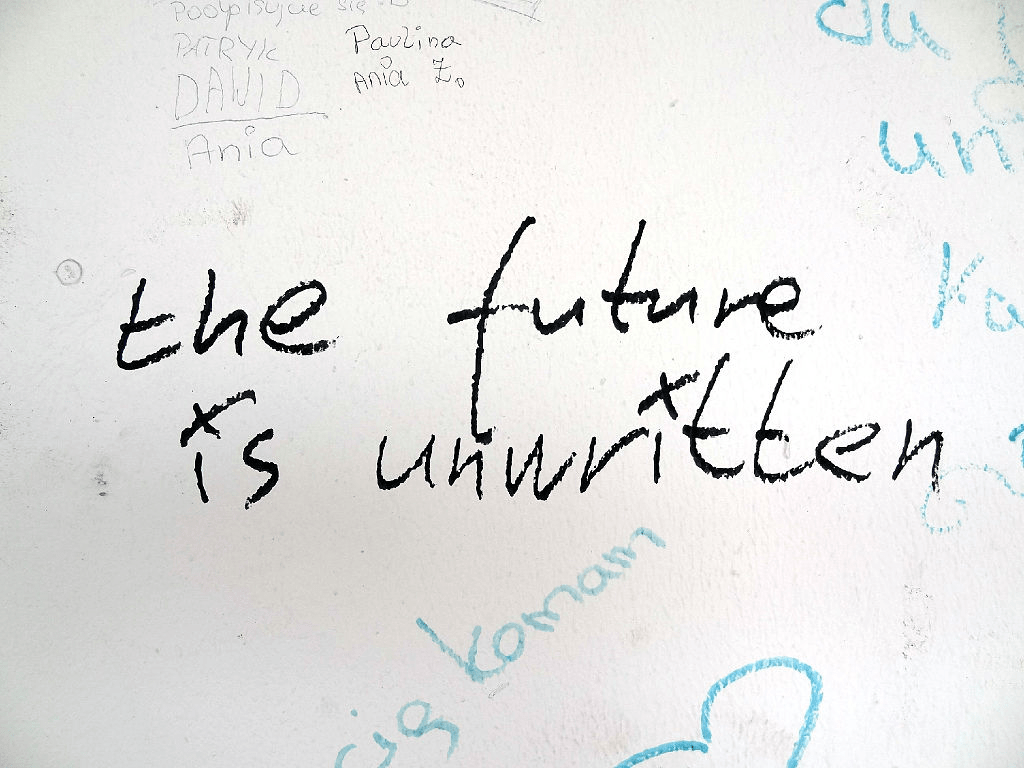 Lewis Carroll, the man who wrote Alice in Wonderland, once said that if you don’t know where you’re going, any road will get you there. This is so true when you think about the people around you. Did they plan to end up where they ended up? Or did they arrive there passively as a consequence of the life choices that they made?

Being an entrepreneur is all about the future. It’s about thinking where your next client is going to come from and what products the market will be ready for next year. But it’s also about having an overall vision of where you want the company to be and what you want to achieve. Always remember, the future is what you create.

Entrepreneurs are a strange mix: they’re dreamers who are able to get down to the nitty-gritty of actually making something work. Just look at Elon Musk. He wanted to end the world’s reliance on fossil fuels. But unlike social justice warriors who only protest, he actually went out into the world and did something about it – like make an electric car that people want to buy.

Being pragmatic doesn’t just mean having great engineering skills. It’s about doing the things that will give your business the best shot at being successful. One of the benefits of mail forwarding address services, for instance, is that they help small companies and solopreneurs appear much larger than they are. This can turn out to be crucial leverage in attracting new clients and getting them to buy your products.

Build On Other People’s Tools 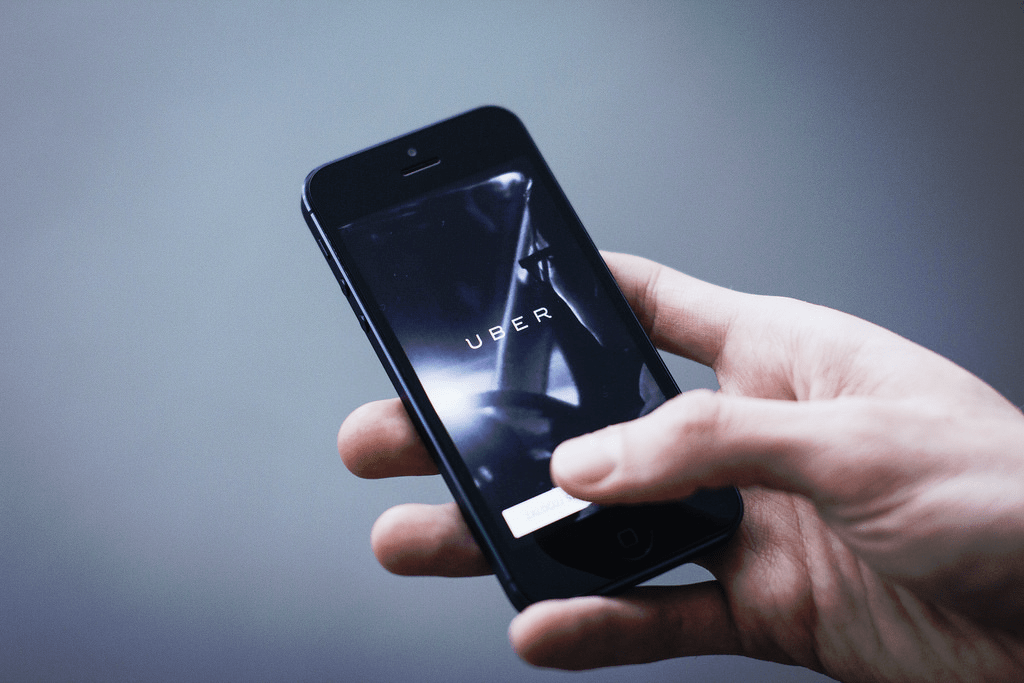 The most successful entrepreneurs in the world didn’t build their businesses from scratch. Instead, they took a look at the tools already out there and built something that people wanted on top of that. Uber is a great example of this: they layered their app on top of existing smartphone technology.