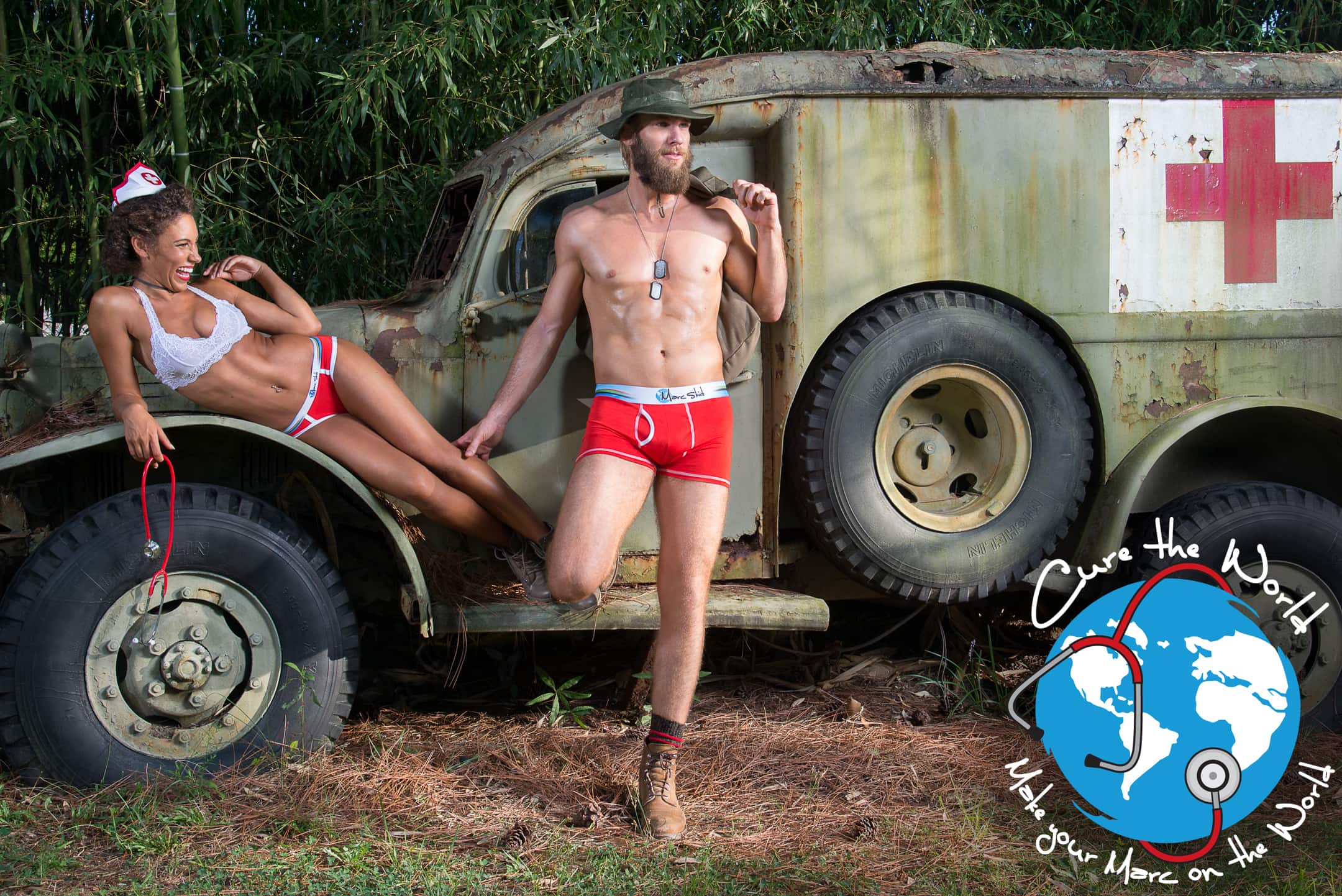 While the idea to get one of Marc Skid’s boxer briefs was purely based on my instinct to appreciate the humorous name and support its originator, the quality of the fabric was what piqued my interest in the brand.

Then I learned more about it.

Smiling at the brand’s origin, at its creator’s story, at the ethos the brand is based on… the list just goes on.

And so it was imperative for me to write a detailed take on Marc Skid and share its story with as many people as I can. After all, it is perhaps the only brand I’ve seen that wants to establish itself on the foundation of character, humor and purpose – which is more humane than I have seen some humans being lately. 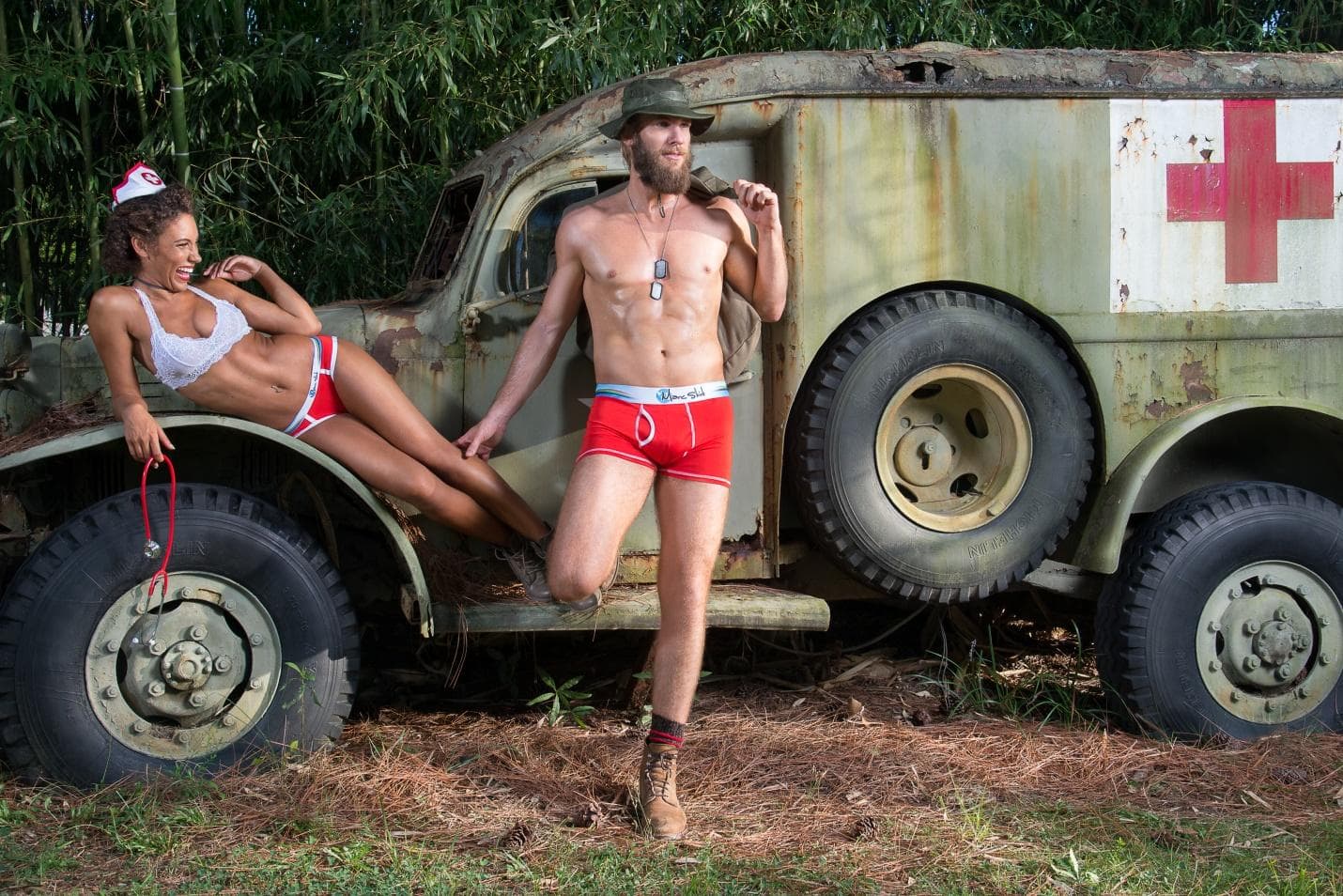 As with some legendary figures (looking at you, Greek mythology and Marvel), it turns out that Marc Skid is not a real person after all. Trust me, I was hoping to meet someone who went by that name.

The name was coined by Dan Barry, the mind, moral support and physical strength behind Marc Skid, who got the idea of naming his underwear line inspired from a childhood recollection where both his mother and friend’s mother were always worried about their underwear whenever they went to the doctor’s office for their checkup. “Both of our mothers were insanely concerned about the status of our underwear prior to a pediatrician visit,” Barry said in what would be one of his many sound bites regarding the brand.

He got the idea to create Marc Skid while having beers with the same friend when they were old enough to not have to visit the pediatrician’s office anymore. According to Barry, the idea struck him while he and his friend stumbled upon the topic of underwear after finding a well-known brand’s packaging on said friend’s coffee table. The “Blue Steel” pose from Zoolander, the six-pack abs and the forced seriousness sported by the model just made Barry laugh – and he thought to create Marc Skid one day to show the world that you do not have to be pretentious to sell something as ubiquitous as underwear.

That fateful evening was around three decades ago. While Barry had a faint idea about Marc Skid at the time, he buried it deeply to earn a living as he started working on his sales job in Anheuser-Busch for 25 years – which ended when he got laid off in 2015.

Out of a job and with free time on his hands, Barry decided to revisit the familiar grounds of Marc Skid in his mind. That in combination with his mission trips to Honduras with ProPapa Missions made him want to launch an underwear line that would bring back his underwear idea from the past. He coupled it with his penchant for laughter in his present; and spruced it up with the future he wanted to carve out for the next few generations by contributing to causes that matter; and that was how Marc Skid was born in October 2017 with character, humor, and purpose, respectively. 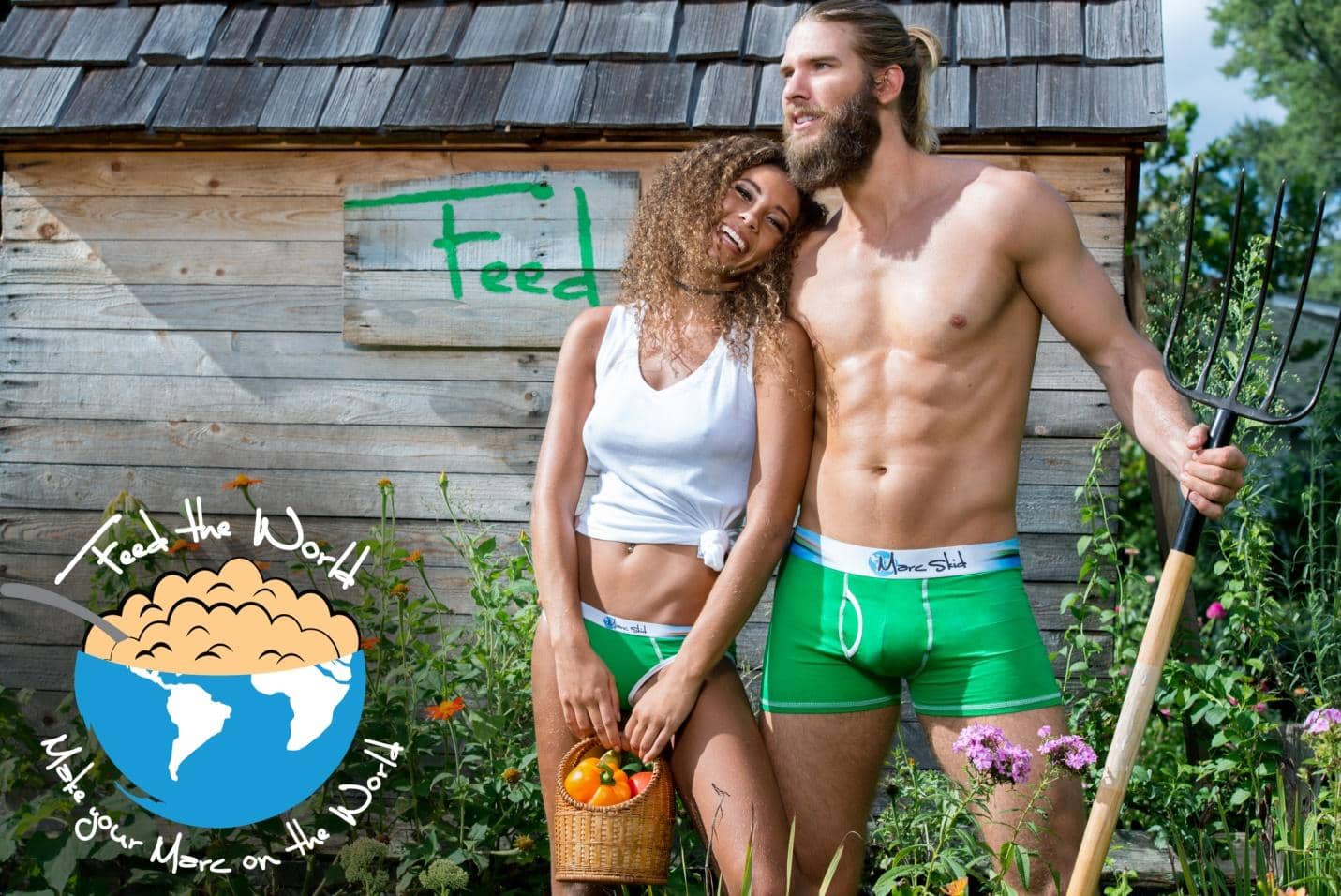 What Makes Marc Skid So Special? – The Main Plot

It’s like Barry read this particular research from 2018 about how those who have spent time abroad could end up launching successful startups, decided to go back in time, and launch one of his own.

In all seriousness, it’s Barry’s approach towards Marc Skid that makes the brand so special. First of all, since it was the quality – after the funny name – that made me so interested in Marc Skid, it is prudent to mention that every pair of underwear in the Marc Skid line, both its male and female products, are made with the world’s finest cotton, organic Pima. The cotton is so exclusive that it only comprises about 0.0005 percent of the world’s annual cotton production. That makes Marc Skid the only underwear brand that uses this fabric.

Its exclusivity also comes with a few perks, though. The fabric woven from this cotton is sateen, a soft and lustrous cotton that is similar in name and feel to satin (which is made out of silk and various soft polymers such as polyester and nylon). The touch of the fabric is what drew my attention, so when I learned what it was, it all made sense. 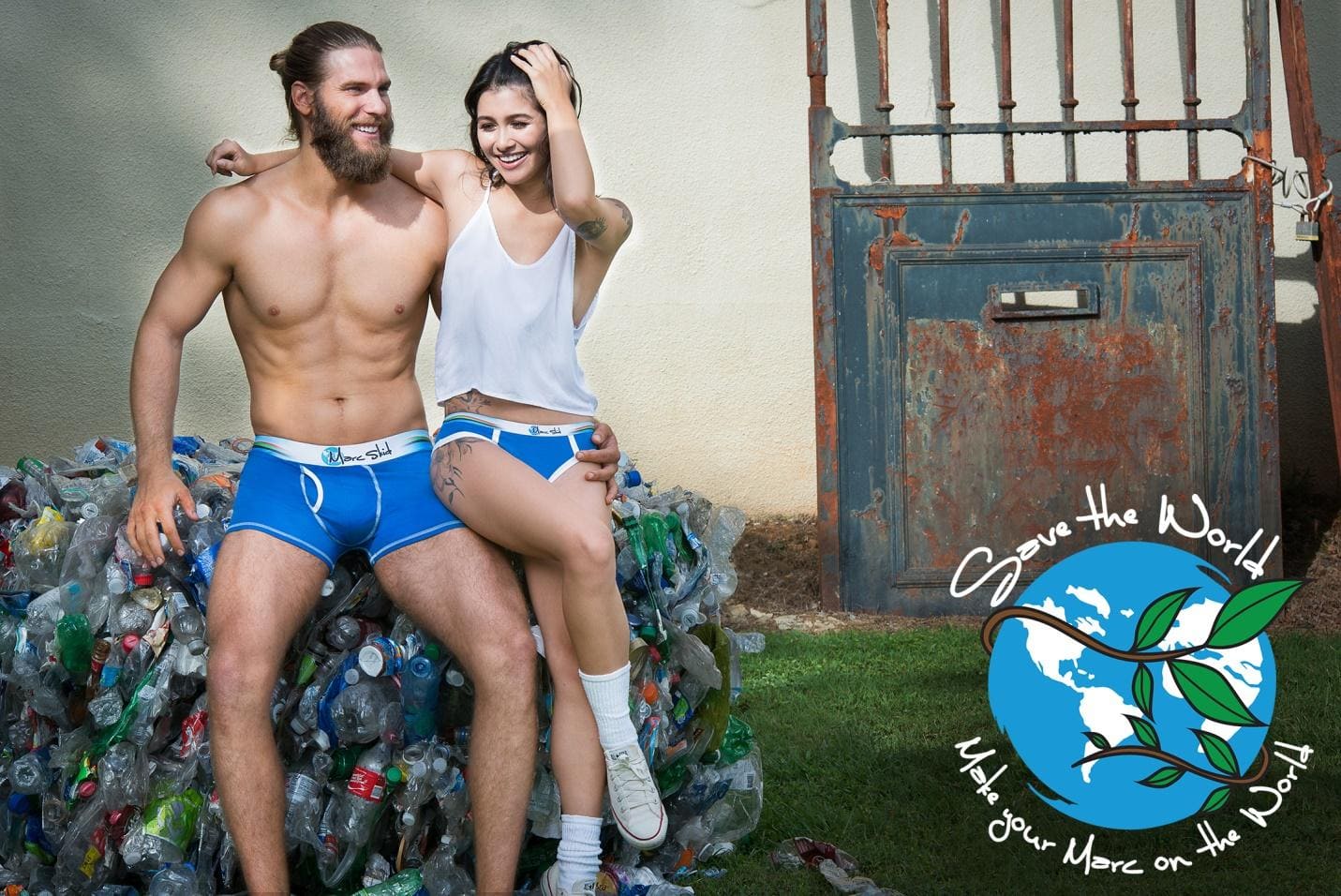 And what if I told you that quality is not even the best part of Marc Skid?

That’s not all. Apart from contributing to a greener Earth, Marc Skid also gives back to the world in terms of monetary donations. The sale of each pair of Marc Skid underwear donates $4 to one of nine 4-star charities of the world.

The underwear comes in four colors: red, green, blue, and white; where buying a pair of red means a donation towards a medical based charity; a purchase of a green pair would mean a donation towards a food based charity; and buying a pair of blue underwear would mean that you are donating to an environment-based charity. Lastly, if you buy a pair of white underwear, you can choose a specific charity to donate to out of all nine choices. This also makes Marc Skid the first and only underwear brand that gives back with each purchase.

With all these special features woven into the product, Marc Skid definitely seems like a brand that is up to date with the current political climate of the world – where laughter seems to be the best medicine, but social awareness and a commitment to ethics is the long-term cure.

The sales for Marc Skid are done directly from its website, and the donations can also be chosen from there. Lots of pairs are available in the same soft cotton, so if you do want to get your hands on them, just head to the website right here (I just hope they grow in business so I can keep getting these soft undies for years).

Note: Enter “Aspiringgentleman” at checkout for 15% off and free shipping within the U.S.

Marc Skid provided these undies for review purposes. All opinions are of Aspiring Gentleman only.

Summertime Aesthetic Outfit Guide: What to Wear in The Hot Weather