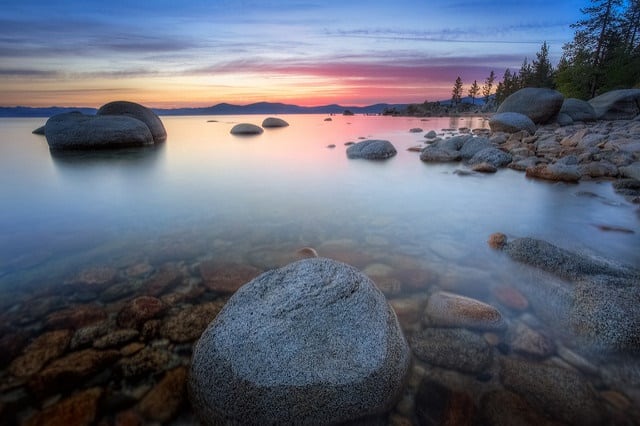 So you’ve been dating her for a few weeks or months, and the relationship is humming along at that cool, exciting pace that strongly suggests that the two of you are now exclusive. Dinner at the end of the week is as fun and enticing as it was when you first hit it off, but you haven’t moved in together yet.

What are some things that you can do to let her know your interest runs deep? Well let’s consider the following next-level-relationship ideas.

This is one of the most straight-forward ways to tell a young lady that you’re interested in her for more than just a casual romance. The beauty of a trip to, say, Lake Tahoe, is that this is something you would do by yourself; that way, although inviting her is a big gesture – it isn’t something inconceivably big on the level of a marriage proposal.

Just as well, it’s hardly the kind of weekend getaway date that the average man would spend on a dinner-and-a-movie kind of girl. This should only happen after you know your date well – there’s nothing worse than spending an extended period of time with an incompatible partner. 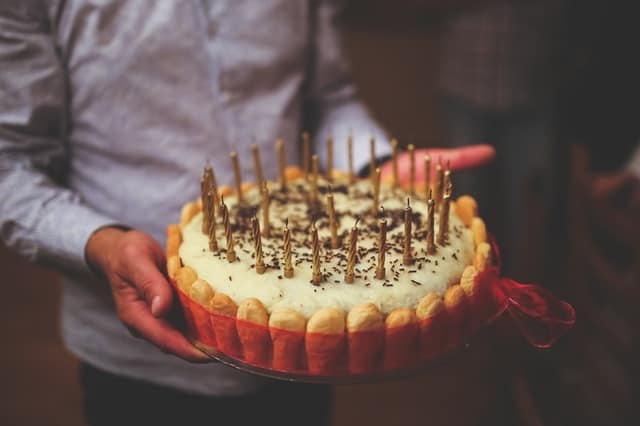 This is an excellent option for a girl you’ve been dating for a year or more – by this time, you two would’ve been on dozens of pleasant get-togethers; enough to know that she’s a keeper. When planning her birthday surprise, make sure to get the word out early to friends and family, and elicit solemn oaths from them to keep their mouths shut.

Since it’s going to be a big get-together, with specialty lighting, music, airsoft table (possibly!) and more, consider getting a disc jockey for hire from an experienced entertainment company to host the party. You want it to be a birthday bash unlike any she’s ever had before; and it shows her that you think she’s worth it.

This is a big one; but few things can tell where a relationship is truly going better than adopting a pet together. After all, a dog (preferably; cats don’t really interact much in general) needs to be walked, and you two can do this together. Although it works better if you’ve moved in together, it’s also possible to adopt a pet if you live a few miles apart. It’s an act that definitely takes you beyond the casual dating stage.

Sure, in this progressive age, you can also ask to move in with her – but trust us; the other way around works better. You wouldn’t ask her to pay for you during a date, would you? Nevertheless, sharing your apartment or house space with her is a significant move, and represents an unequivocal “I like you deeply.” It’s the ultimate step for the unmarried couple.