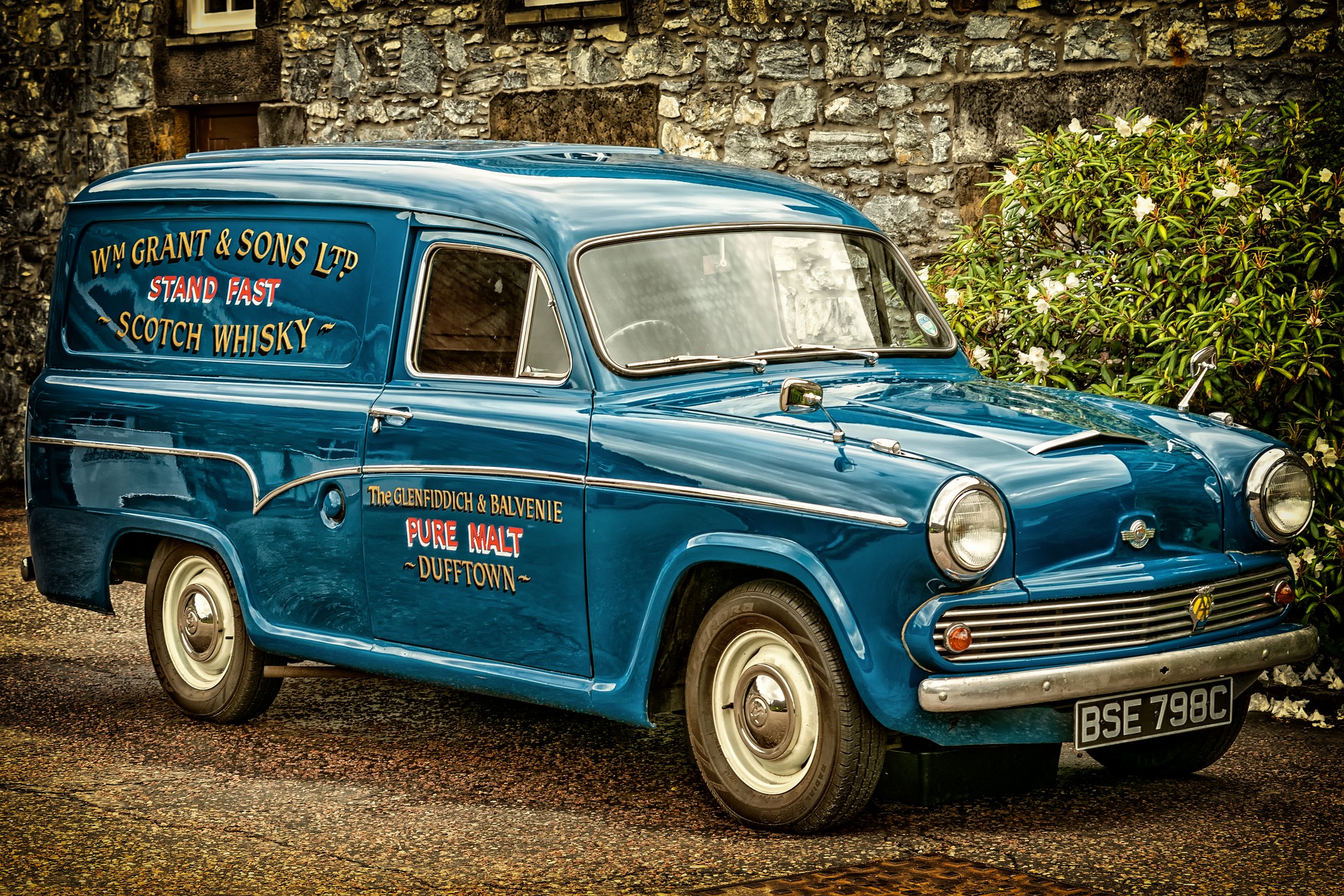 From this Sunday’s Vancouver Province:

Scotch whisky was on the rocks.

It was seen as an old man’s drink, a last liquid refuge for unhip ancients slurring Johnny Mercer tunes in stubble and dressing gowns.

That was several years back. Today, Scotch’s image is cool and its sales are hot. Reports say the chunks of the global population that can afford it are falling over themselves to order double neats, Rusty Nails, Rob Roys and Blood and Sands.

Thanks to canny marketing by Celtic distillers, Scotch has made mass conversions among two key drinking groups: young people of both genders in mature markets such as Canada, and newly affluent imbibers in developing nations.

As this Scotched-earth campaign intensifies, the Lower Mainland is being invaded by whisky distillers old and young. “Vancouver definitely has an affinity for Scotch,” says Trevor Kallies, bar-and-beverage director with Donnelly Hospitality Management. “We’ve hosted two whisky tasting dinners and both sold out within a few days.”

This week, Vancouver will be visited by a soft-spoken youth with the grand title of global brand ambassador for Grant’s Blended Scotch whisky. Ludo Ducrocq, 30, is making the ambassadorial trip from his home in the Highlands to convince local tastemakers of the pleasures of blends.

“Scotch whisky has heritage and credibility,” Ducrocq says over the phone from Scotland.

“When they have a choice of different drinks, people increasingly choose Scotch because they see it as more sophisticated.”

Grant sells Scotch in 180 countries but Canada sits in its top 10.

B.C. is the second largest market, by volume, after Ontario, he says.

Ducrocq, who is originally from France, personifies how Scotch is making inroads into global turf perhaps not traditionally regarded as whisky-loving.

He knows full well he has one of the world’s most enviable jobs.

“It gives me access to rare and extraordinary whiskies I could only have dreamt of tasting when I was just starting out in the industry.”

Shelter Point Distillery is a Vancouver Island outfit keen to pour itself down local whisky drinkers’ throats. Run from a farm between Campbell River and Courtenay, it is a young and tiny Turk in a market full of enormous old masters.

Formed in 2006, Shelter Point is a boutique distiller barely older than the three years whisky must be aged to be called a Scotch — and as the Scots control the name, distillate can only be called Scotch if it’s made in Scotland.

Shelter Point, which hopes to begin barrelling product in September, is several years away from marketing its envisioned single malt — though it may have a cream liqueur, and a raspberry-based drink ready later this year.

Jay Oddleifson, Shelter Point’s managing director and co-owner, says people move from disbelief to enthusiasm when they hear about a B.C.-based whisky distillery. “I used to get ‘What? No, really? Are you sure? Wow, that’s great,'” he says.

Shelter Point will be too small to go head-to-head with the marketing muscle of global distillers, says Oddleifson, a chartered account who is former chief financial officer of Mount Washington Alpine Resort.

Shelter Point has a few key assets that might make the majors sit up and take note. One is that it grows its own barley on site. Another is the guidance of Mike Nicolson, former master distiller with the Lagavulin distillery in Scotland.

“I’m guessing we’ll be in the middle. We have that journey of discovery ahead of us.”

Back in Vancouver, Kallies is watching Scotch grow in popularity among men and women as post-Boomer generations age. “People get older and their palates get more refined,” he says. “You look for flavours that are intriguing and complex. Scotch definitely hits that mark.”

And what does Kallies drink in the privacy of his own home?

“I like all kinds of alcohol but I’ve got an embarrassingly large Scotch collection,” the 29 year old says.

“My mom comes over to the house and says ‘When did you start drinking that?'”

You can find another (older) article on Shelter Point from the Vancouver papers here.