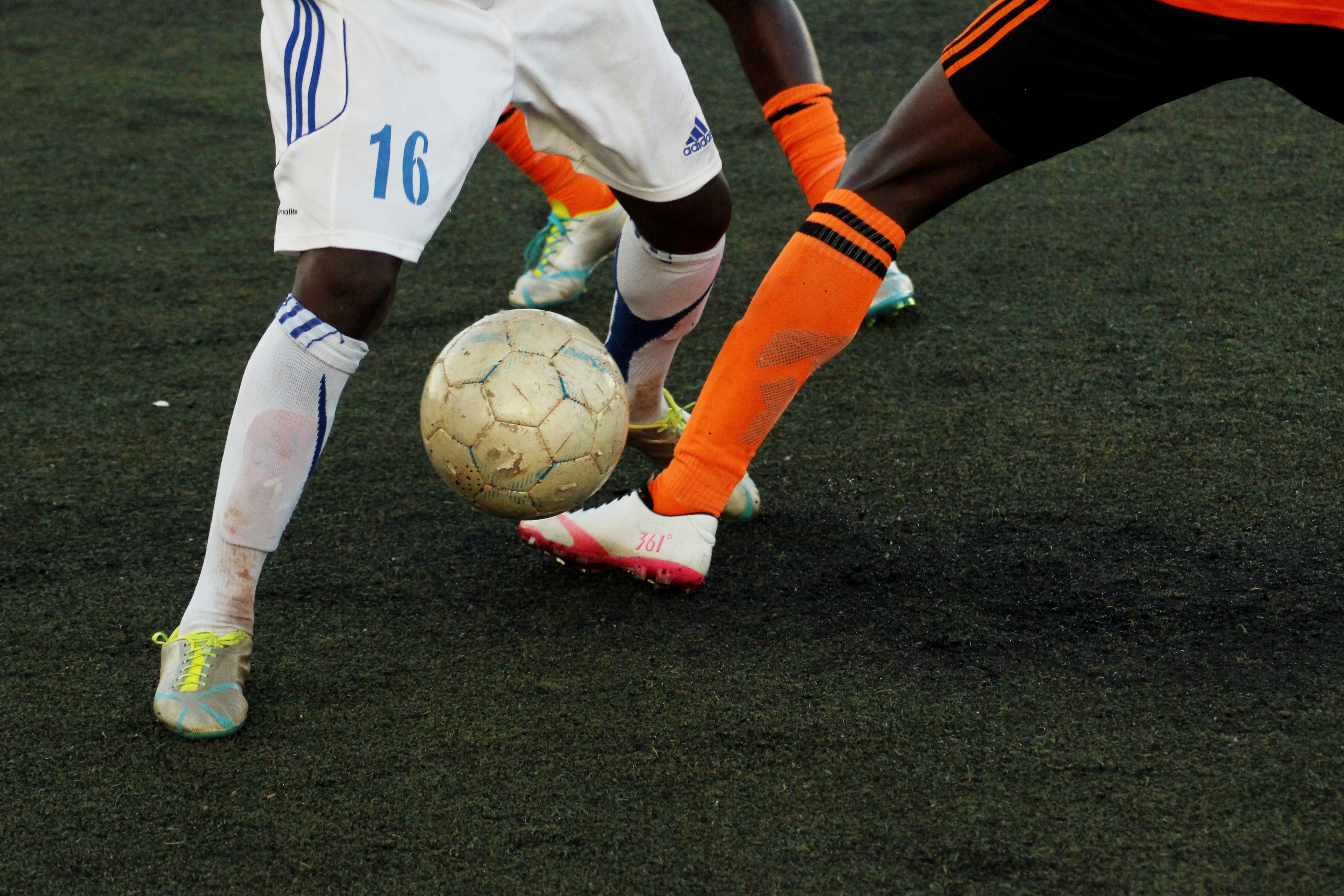 How To Set Up A Football Team With Your Mates

You’ve had the conversation a hundred times on a drunken Friday night. “We should totally start a football team!” Yet, no-one ever gets round to sorting out. But, if you’ve woken up on Saturday and still decided it’s a good idea, let’s do. Let’s set up a small team, join a league, and boost your fitness. Best of all, you’ll get to start a bit of competition, and enjoy a crisp Sunday morning out on the pitch! What more could you ask for? So, how exactly do you set up a football team? Keep reading to find out.

Put someone in charge

Everyone will love the idea of starting a football team. The first few meetings will be exciting as you decide on what color kit you’ll wear, and what positions you’ll take. But, slowly other things will get in the way. You need at least one personal who is responsible to take charge of all the organisation. They’ll register the team with the league, distribute the fixtures list, and generally take charge. They need to manage the money and keep everyone in check! Every group of friends knows who the sensible one is. Put them in charge.

You’ve taken the big step away from an ad hoc kick-about in the park. If you’re going to start a team, you need to join a real league. Most local areas have a league system that are open to new teams. The league should be affiliated with the county FA, which makes it all official. Once you’re registered, you’ll pay a monthly fee and get drafted into the lowest league to start with. Your team will also get access to the tournament software which is where you’ll find fixtures and results.

We mentioned previously that you’ll need someone to look after the costs. But first of all, work out how much this is going to cost. There are fees to register with the league, not to mention good-faith deposits, and cup entry fees. That’s all before you’ve paid for matching kits, equipment, and the pitch itself! As a local football team, it’s up to you to find and pay for the pitch you use. Add up all the sums, and split it between the players.

If you want to climb the leagues, you’ll need to organize a few training sessions. These don’t have to be premier league standard drills and warm ups! But, just make sure everyone knows their positions. Practice a few set-pieces, and get everyone on the same page. You’ll be a mess on the field otherwise!

Don’t take it too seriously

At the end of the day, it’s all a bit of good fun. Try not to take things too seriously, and enjoy the game. As soon as people start to get frustrated, upset, or angry, it’s time to take a step back. This isn’t the Champion’s League! Hit the pub afterwards, and forget about any hard-feelings.

If you’ve got to the end and you still want to join a league, congratulations! You’re going to love it.