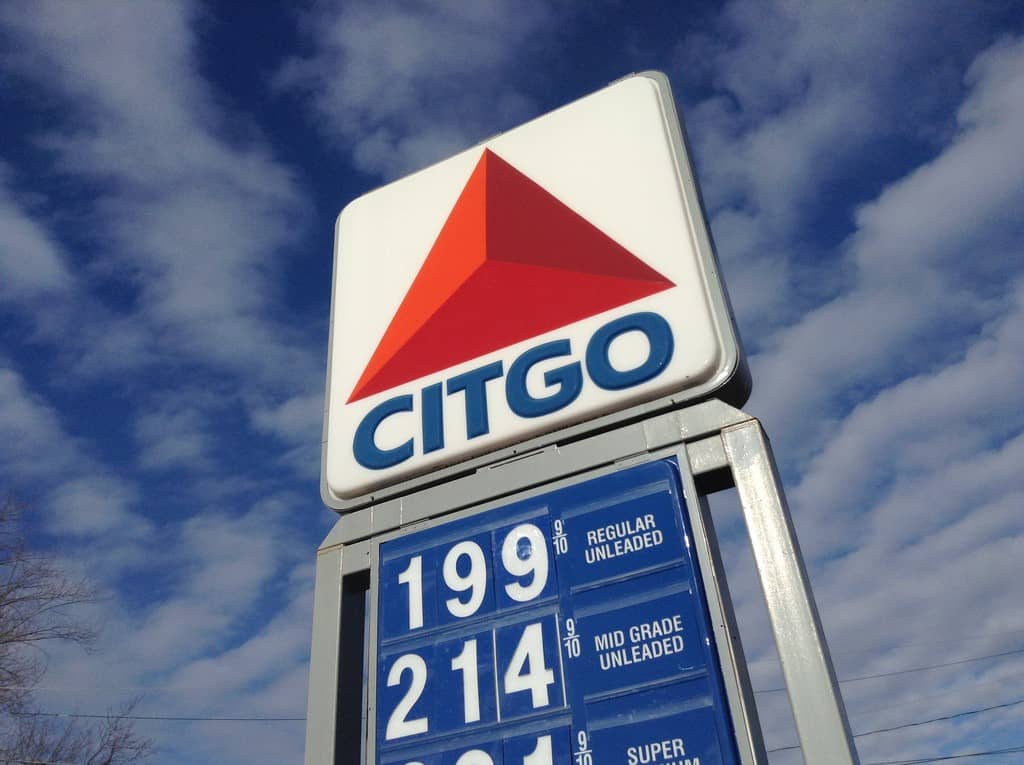 It seems almost certain that world of apps and the world of driving are heading for a collision course. Cars and trucks aren’t just cars and trucks anymore: they’re thinking machines, laced with sophisticated electronics. Given that the prices of computer hardware have fallen so dramatically over the last decade, it’s no surprise that that very stuff that made our computers and smartphones great is also being incorporated into our vehicles. But what exactly is software offering the average driver?

If you run a business that depends on a car or truck, or if you just like finding the best deals, there’s nothing more annoying than stopping at the first gas station you see, only to find out that the next one along the road offers lower prices.

Now, though, an app called iGas Up, is promising to end that feeling of disappointment for good. They’ve developed an app that displays the 10 nearest gas stations on a map on your phone, along with their prices and the time of day the app last received information on pricing. The app itself is cheap – just $0.99 for the premium version.

If you run a trucking company, you’ll know how expensive it can be to comply with all the thousands of Department of Transport regulations. Now, though, truck owners can get apps that act as a DoT electronic logbook, helping them to record where they’ve been and how many miles their employees have driven, using GPS technology. The hope is that these apps will dramatically reduce administrative costs for small truck operators, helping them to compete against the big boys. Long-haul fleets get things like better driver logging, smart scheduling and fewer penalties from government agencies.

Apps That Stop You From Breaking The Law 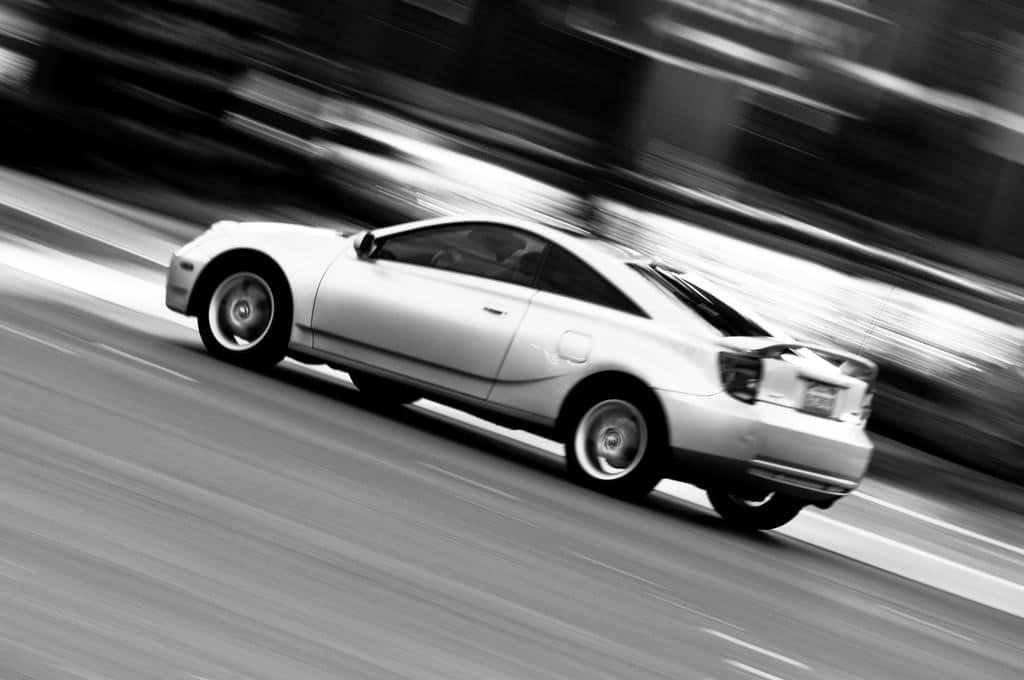 Thanks to accelerometers in smartphones as well as GPS, apps are now able to tell you how fast you or your truck drivers are driving and prevent them from breaking speeding laws. One app that does this is called My Max Speed 2.0. It takes a speed measurement every five seconds and then sends the data it collects to a spreadsheet which can then be exported. The spreadsheet can then be examined by supervisors and used as evidence to discipline reckless employees.

If you’ve got a rebellious teen whom you suspect of dragging his or her car on a regular basis, the app is also good at keeping an eye on them too.

Apps That Warn You About Speed Traps 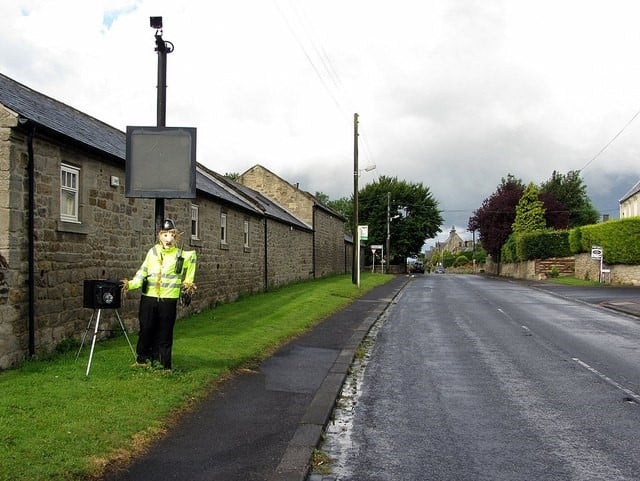 Speed traps are an enormous threat to private companies, and so an app company called Trapster has developed an app that tracks speed traps – mobile and fixed – throughout the road network. The app allows users to see where speed traps are located, warning them to concentrate as they approach them.

According to Trapster, more than 14 million people use their apps worldwide, helping them to avoid speed traps and add new ones to the company’s database. A voice alert sounds an alarm when a driver is approaching a speed trap.