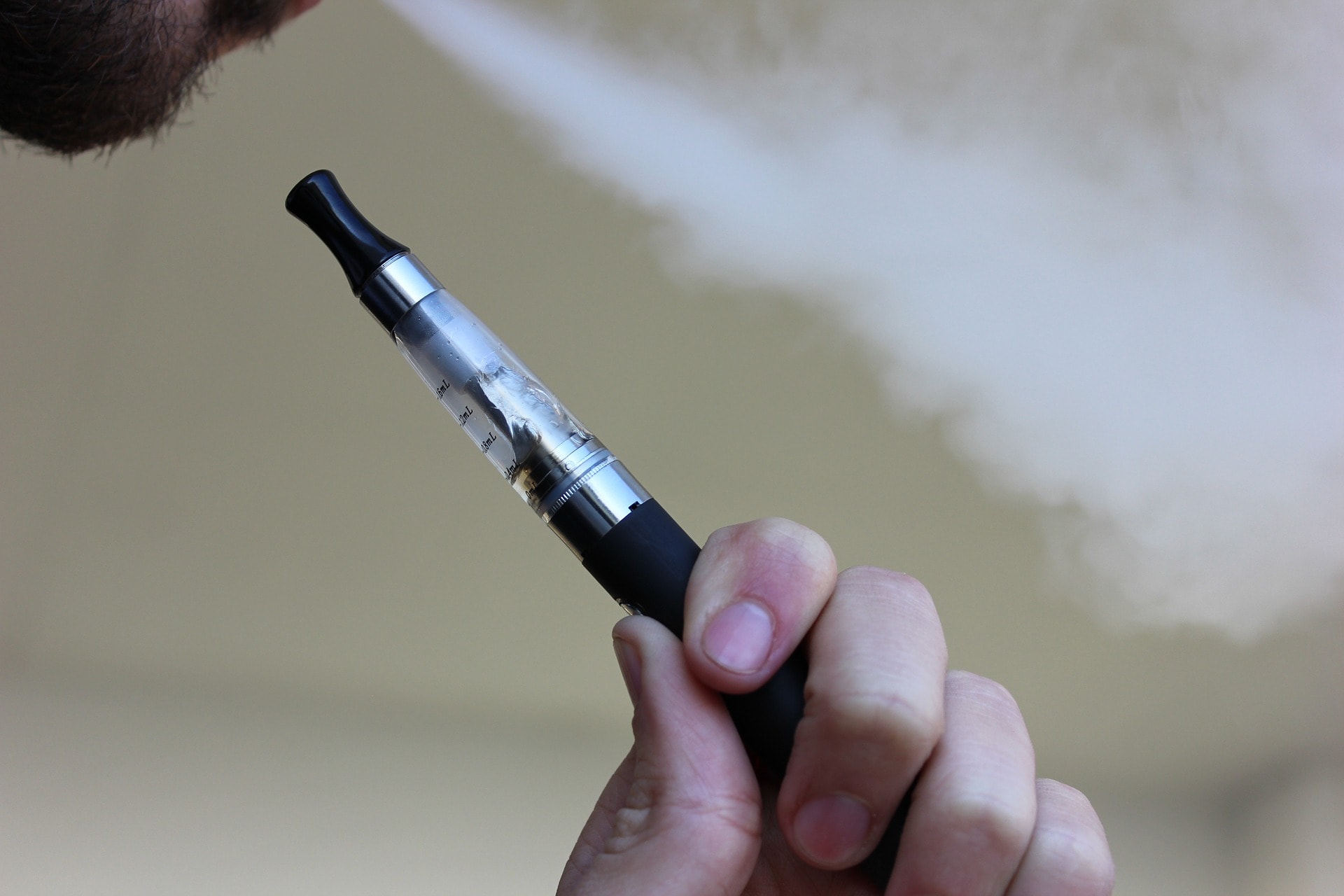 Which effect would triumph in the end- the marijuana legalization boom or the rise in awareness of vaping-related diseases? Vaping products are hot! In fact, it is one of the fastest-growing segments of the burgeoning pot market. But compared to good old cigarettes, how does vaping fare? What kind of perceptions do people have?

Some vapes are marketed as nicotine-free, while others have tobacco-free nicotine. But no doubt if you prefer “the crash and peak” high, compared to the “slow and steady” high of snus, then vaping is your answer! Many legitimate, recent studies have shown that vaping is better than smoking. Even Public Health England stated that electronic cigarettes are 95% safer than smoking. Backing them up is Cancer Research UK, who has openly supported vaping in their fight against smoking-related diseases. [1]After all, these e-cigarettes are known as a proven tool to ease the transition from traditional cigarettes to not smoking at all. E-cigarettes heat nicotine (extracted from tobacco), flavorings and other chemicals to create a water vapor that you inhale. In comparison, regular tobacco cigarettes contain 7,000 chemicals, including many toxic ones. [2]Many toxins in vapes are unknown. However, there is no doubt that you would be exposing yourself to fewer toxic chemicals if you vape compared to if you smoke with traditional cigarettes.

Amid reports of hundreds of mysterious lung ailments, with the vast majority having undeniable links to vaping THC, the main psychoactive compound in marijuana that gives the high sensation. The largest producer of edibles, Evergreen Organix, topicals, and vapes in Nevada — owned by publicly traded Cannabis One — has affirmed that there has been a “definite slowdown” in the demand for vaping products as stated by their CEO in the Post. According to Cannabis One CEO Jeff Mascio, the fall was a little extreme knee jerk reaction to the recent reports in illnesses, which unfortunately resulted in eight deaths. “We’ve seen a negative trend against our vaping products since late August, but we’ve also seen our customers move to purchase more edibles and flower products.”[3]

Max Simon, the founder of Green Flower Media, the leading US educational and legal resource for the cannabis industry, worries the bad press could hinder the industry’s expansion efforts into other states. These states include New York and New Jersey.  The health crisis has been the catalyst for growing fears among vapers. Many of them cited that they have become “very scared” of vaping. This has “absolutely” affected vaping product sales, he said.

In Desert Hot Springs, Calif, also known as the “Starbucks of the cannabis world” for its loose regulations, the “talk of the town” is actually about the slowing down of vape sales, said Daniel Buelna, manager of Green Pearl Organics.

Many, Buelna included, agree that the inherent problem is caused by knockoff vaping oils. These oils are rampant online and have even been found to combine products other than THC and cannabidiol, or CBD.

Electronic Cigarettes Are Just as Addictive as Traditional Ones

Both e-cigarettes and regular cigarettes contain nicotine, which is known to be as addictive as heroin and cocaine. Not only does this debunk the myth that e-cigarettes and traditional cigarettes. Users get even more nicotine than they would from a tobacco product — you can buy extra-strength cartridges, which have a higher concentration of nicotine, or you can increase the e-cigarette’s voltage to get a greater hit of the substance.

Vaping is still in its infancy stages. Many of the long-term effects of vaping are still unknown. They definitely require more longitudinal studies and further research. According to the World Health Organization (WHO), the reduction in harm of vaping compared to cigarettes is still uncertain.