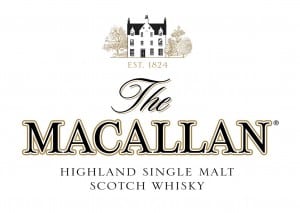 In response to our Whisky in History series, the people over at The Macallan have written a blog post which parallels our series, highlighting The Macallan’s history.  Here are two such dates:

(1824) Alexander Reid, a local farmer known for his advanced farming methods and for the superior quality of his whiskies, obtains a license to distil whisky in Scotland – one of the first ever licenses. This was followed by the set up of a lease of eight acres from the Earl of Seafield to establish a distillery. With this, The Macallan is born (and in commemoration of this year is that we’ve created our The 1824 Collection available in Duty Free).

(1841) Date of the oldest Macallan bottle held in our archives.

Check out the full post here.  As a reference, here is the complete list of “in history” articles, the series of which is now complete: (if anyone knows a good source for modern-era whisky photos and images, please let us know)

The Aspiring Gentleman is a men’s lifestyle blog based in Miami Beach. We aim for the fantasy life with a dose of realism. From travel stories in Brazil to whiskey reviews in Scotland, The Aspiring Gentleman’s founder and contributors share the latest trends and the timeless advice here to stay.
Contact us: [email protected]ringgentleman.com