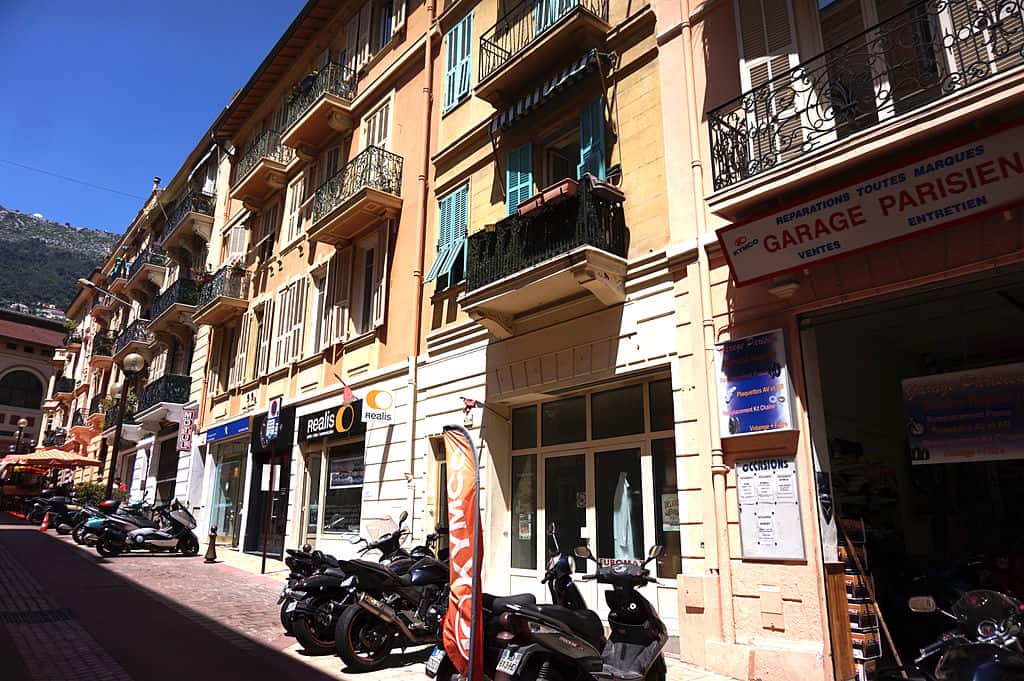 As small as it is, Monaco might be one of the most luxurious and attractive travel destinations in Europe. Known for so many things, this charming piece of land is situated on the French Riviera in Western Europe. Monaco borders with France on one side and everything else visitors can see is the Mediterranean Sea. Hence, some of the most notable sights in the microstate are its yacht harbours with modern sea “creatures” that swipe you off your feet. Not surprisingly, Monaco and all of its glitter have a lot to offer to those that are lucky, and smart, enough to visit it. Despite the common belief that the Principality of Monaco is only for the wealthy, you can enjoy your time spent there even without spending a fortune. Nevertheless, the main question about this tourist attraction is – what to do while in Monaco? Well, here are five top choices for those who want to truly experience the rhythm of this fast-beating heart.

The Oceanographic Museum in Monaco is a real treat to the eye both from the outside and from the inside. This marvellous building proudly stands on top of a cliff and dares passersby to enter its world of whale skeletons, aquariums and marine fascination. This amazing building was inaugurated in 1910 by Prince Albert I. After numerous renovations, it celebrated its first century of existence in March, 2010. Aside from its location and facade, one of the most notable things about Monaco’s museum of marine sciences is the massive whale skeleton that hangs on the ceiling, reminding visitors of the ocean’s mysteries and scary sea creatures.

Check out the Cathedrale de Monaco

Constructed back in 1875 with white stone from La Turbie, Cathedral of Our Lady of the Immaculate Conception is certainly one of Monaco’s top tourist sites. This is one of the free-entrance objects in Monaco that offer unforgettable experience; nevertheless, donations are much appreciated. Aside from the impressive paintings, 12th-century-style windows and Carrara marble Great Altar, Monaco’s Cathedral is best known for being the eternal home to many Grimaldis, including Prince Rainier III and his wife – the International movie star – Grace Kelly. Those who would like to feel the spiritual side of the Cathedral in its fullest should visit it from September through June when the Boy’s Choir sings Sunday Mass each week at 10:00AM.

Dress Up for Casino de Monte-Carlo

The real glamour of Monaco can be felt in one place only – Casino de Monte-Carlo. This fabulous building that features Bohemian style chandeliers, gold and marble atrium and rococo ceilings offers a sight that is hard to forget. In order to enter Europe’s most popular casino you have to be in compliance with the strict dress code, over 18 and have your passport with you. Of course, this is a place where you definitely want to bring some extra cash. Leaving an impression of a rookie gambler at Monte-Carlo’s tables is one of the biggest sins one can commit while in Monaco. Therefore, it’s highly recommended to practice your playing skills by following the advice given in this list of top rated casinos with detailed bonus information and game reviews.

Take a Walk through Jardin Exotique

Jardin Exotique, or the Exotic Garden of Monaco, is a botanical garden that has approximately 7,000 different types of plants and cacti. This botanical heaven will give you the impression of being in the middle of a desert; however, this desert doesn’t offer an endless sand ocean, but breathtaking views of Monaco, its charming streets and expensive yachts. Not surprisingly, in order to enter such a well-kept and exotic place you will have to buy a ticket that also allows entry into the Observatory Caves and Museum of Prehistoric Anthropology. Hence, you kinda get to see three attractions for the price of one.

Admire the Prince’s Palace of Monaco

The old city of Monaco known as Monaco-Ville is the area where many tourist attractions are located. However, the one you simply can’t miss is the Prince’s Palace. You guessed it, this is the official residence of the Prince of Monaco and it was first built in 1191 as a Genoese fortress. Older photos from this fabulous building reveal the unique beauty on the outside. Nevertheless, modern buildings and architecture seem to suffocate it and left it look like a sanatorium. However, once you enter it, Renaissance is all around you. This is another adventure for which you will have to pay an entrance fee. Additionally, you can ask for a guided tour of the glamorous state apartments or watch the changing of the guards each morning at 11:55AM.