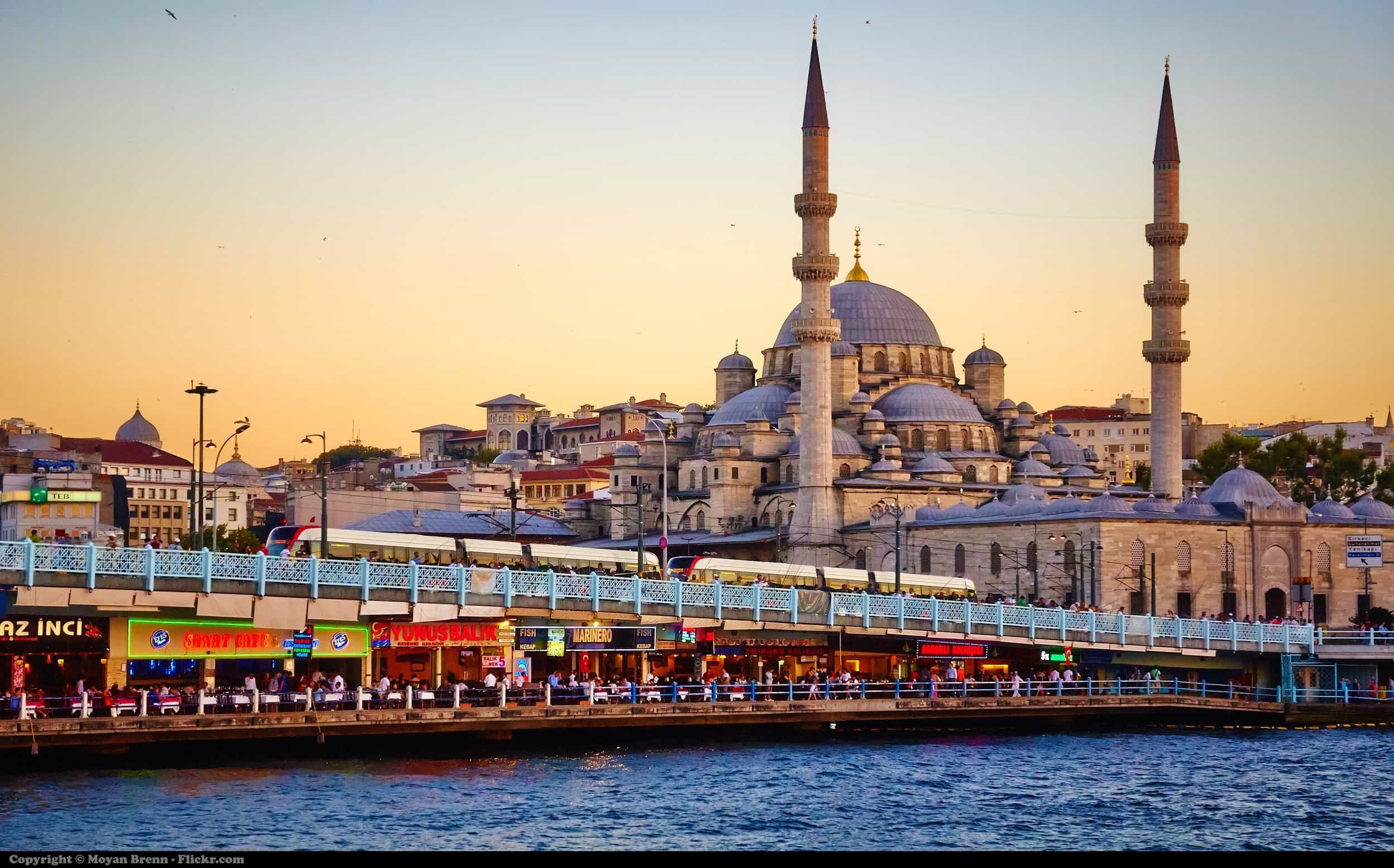 The Turkish city of Istanbul is steeped in history, having been home to multiple civilizations over the years. Relics from Ancient Rome, the Byzantine empire and even Ancient Egypt lay scattered between modern Turkish buildings. If you’ve been thinking of exploring Istanbul, here are some of the most interesting sights worth visiting.

Once a Greek orthodox basilica, then an imperial mosque, and now a museum – the Hagia Sofia is Istanbul’s greatest landmark. The building’s stunning interior is well worth a visit, made up of intricate tilework and calligraphy dating back to the 1500s. Shrouded in green drapes, you can see the sarcophagi of past sultans. The building’s mighty dome meanwhile makes for an awesome photo opportunity. 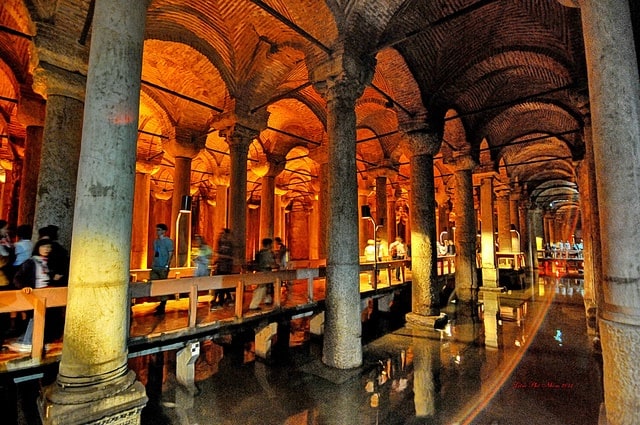 Beneath the streets of Istanbul lies an expansive network of vaults and pillars, uncovered by a Frenchman in the 1500s. The cisterns are thought to have been built in 532 AD, nicknamed the ‘sunken palace’. Because of its underground location, not everyone is aware these passageways exist! You can find the entrance opposite St. Sophia.

This museum is wholly dedicated to Turkish rail transport, paying homage to the legendary Orient Express with exhibits and artefacts. Built inside an operational train station, the museum’s setting gives it an authentic feel. This is another attraction that’s fairly tucked away, but more charming because of it.

Located in the district of Fatih, this sight is a little way out of the central hubbub of Istanbul. There are many methods of transport, but a cab from a service such as booktaxiistanbul is probably the most reliable. Situated along the shore of the Golden Horn, this church is built entirely of iron. Built at the time as a cost-effective and efficient method of building a church under orders of the sultan, it clearly never caught on and still remains one of the few metal churches in the world. The iron slabs used to build the church were transported from Vienna down the Danube river and across the Black Sea. 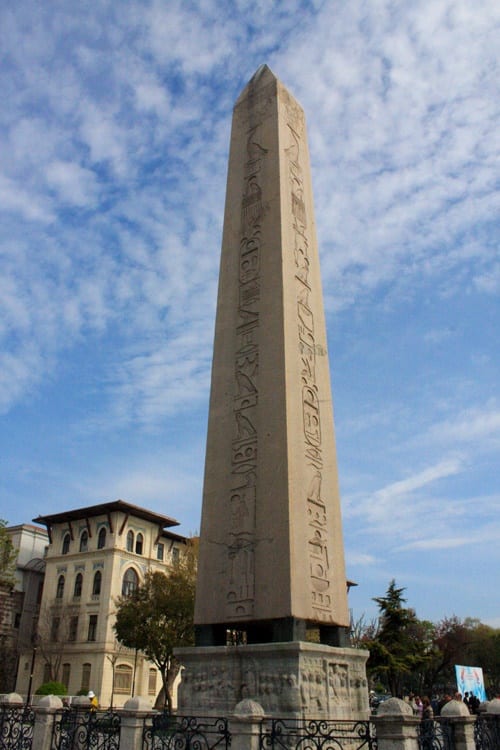 Built between 1500 and 1400 BC, this Ancient Egyptian obelisk was originally part of Karnak until a Roman Emperor demanded that it be moved to Alexandria. It was then moved again a few decades after to Istanbul, where it resides today. Considering its age and the amount of times it’s been moved, the obelisk is in remarkably good condition. It rest on a set of bronze blocks and is regularly surrounded by musicians and street performers.

Whilst the palace itself is well worth a visit, the museum shouldn’t be sidetracked. The museum contains some of the most lavish Ottoman relics including an 86 carat diamond found by a fisherman on a beach. You can tour the museum at your own leisure or take a guided tour and be filled on the rich history of the artefacts within.

How to use Videos to market your Travel Business