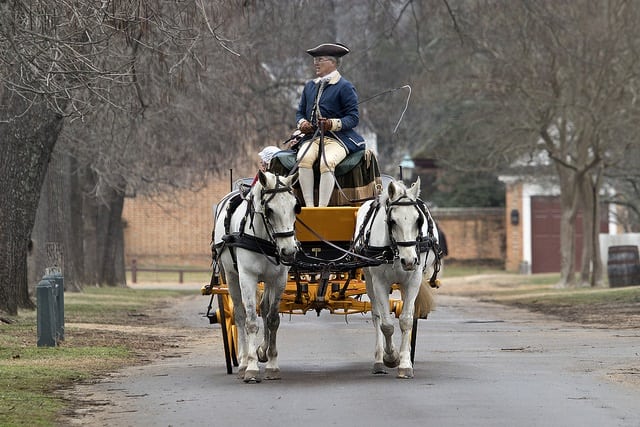 People travel for different reasons. Some people travel to learn new things, such as a new language or a different culture, while others travel to relax, destress and take a break from their usual routines. Others still travel out of sheer curiosity; an insatiable need to discover the world’s many mysteries and experience them personally. If you are the latter type of travel, and you consider yourself a man who is drawn to mystery, you should definitely consider putting these next few destinations on your to-visit list.

What’s so mysterious about Colonial Williamsburg, you might ask. This living history museum and historic district is one of Virginia’s most popular tourist destinations, and every year, hundreds of thousands of visitors come here to figuratively travel back in time and experience for themselves what daily life was like in America during the Colonial times. You may already have been here yourself. However, if you want to have a truly unique experience, you should try going on a Colonial Ghost Tour.

This tour will definitely make you see Williamsburg in a whole new light. It is a novel way of combining history, suspense and mystery into one exciting adventure. During this guided walking tour, you will be led through the historic streets and buildings of Colonial Williamsburg at night. An engaging licensed tour guide will tell you all about Williamsburg’s strange and fascinating past, including chilling stories about hauntings, colonial ghosts, and paranormal activity. None of these stories are made up—they are all based on actual facts and extensive research. 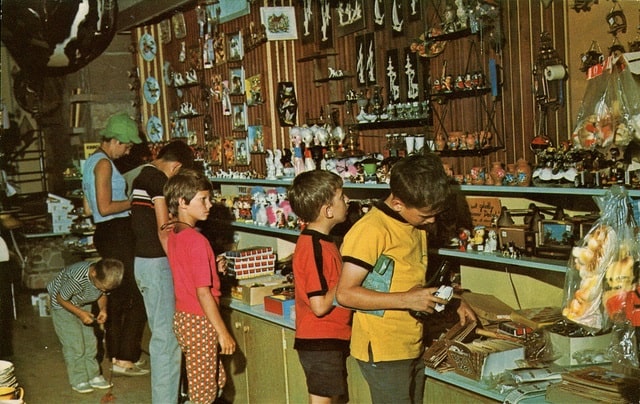 Found at the northwestern edge of the city of Moncton in New Brunswick, Canada is a road that has drawn in thousands of tourists every year since way back in the 1930s. What makes it so special and intriguing is that when you put your car in neutral at the end of the road, it will begin to roll “uphill.” It’s a curious and amusing phenomenon that you just have to experience yourself. Of course, there is a perfectly reasonable scientific explanation for this, but we won’t spoil it for you.

Once you’ve satisfied your curiosity at the Magnetic Hill, you might as well check out the rest of the area. Moncton has several good museums and parks, zoos and aquariums, excellent restaurants, and even a winery.

Way back in 1585, the Roanoke Colony was established in what is now Dare County in North Carolina. The colony, founded by Sir Walter Raleigh, was an attempt by Queen Elizabeth I to establish a permanent English settlement in North America. During the Anglo-Spanish War, the colonists all disappeared without a trace or explanation, giving rise to the nickname “The Lost Colony.” There are many theories, but to this day, there is still no conclusive evidence to explain exactly what happened to the colonists.

To learn more about the history of the island and the lost colony, visit the Fort Raleigh National Historic Site, where you can watch “The Lost Colony,” which is the second-longest-running outdoor theatre production in the United States.

There are plenty of other mysterious places all over the world to explore, but for now, these three would be a great place to start. Have fun on your travels, and never stop being curious—the world is an enormous place, and there is no end to wonders we have yet to discover.