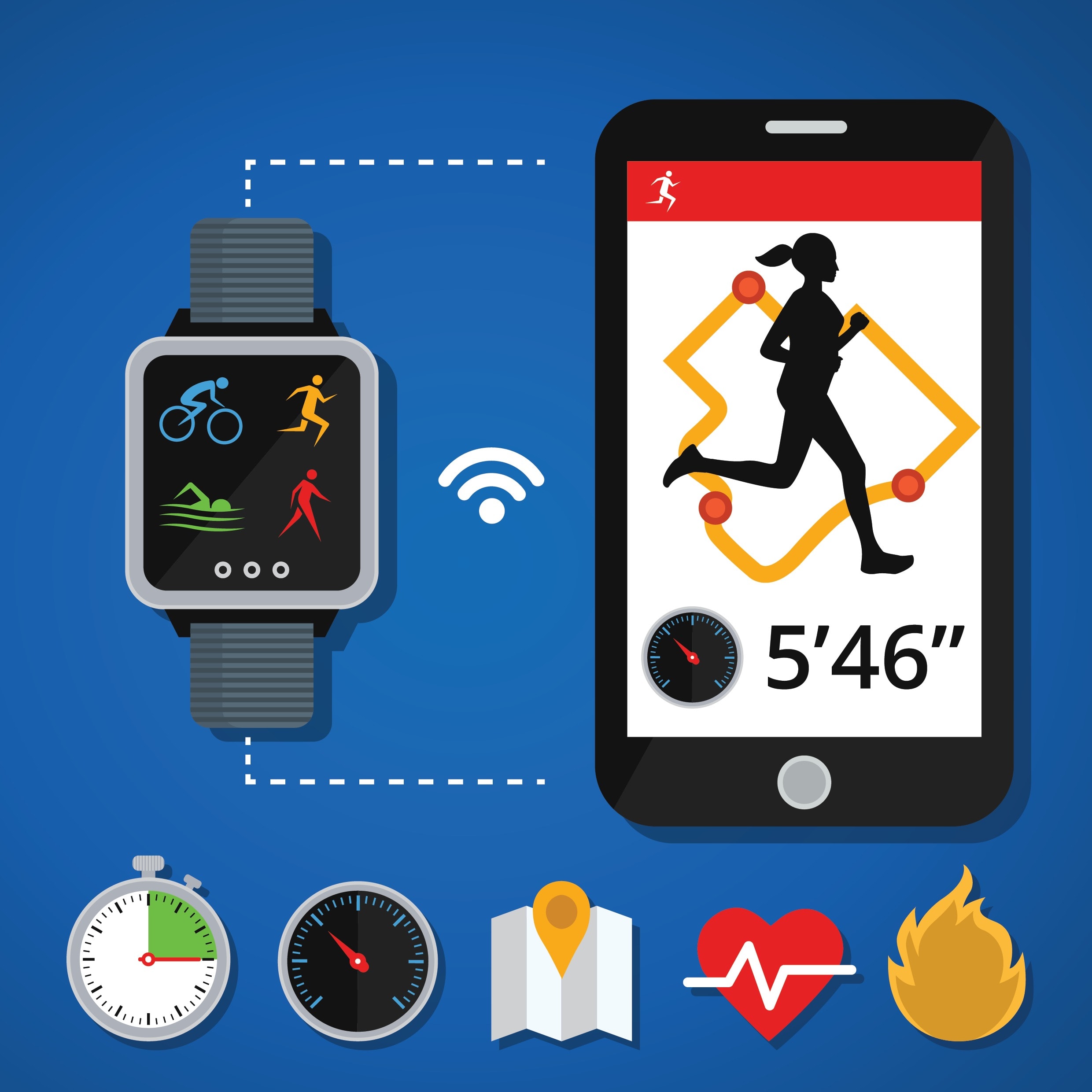 People share plenty of data, knowingly or unknowingly, through their apps every day. How does that affect their safety, especially with invasive apps like fitness trackers? Read on to find out.

Data is the high-stakes game of the modern world. And thanks to how entrenched technology has become in modern society, there’s plenty of it up for grabs. All aspects of people’s lives are becoming entwined with technology, even their fitness routines. It’s great to have a personal fitness buddy close by all the time. But recent events have outlined how quickly convenience can turn into a wellspring of information for those with malicious intent.

A year ago, the popular fitness app Strava released a heatmap that illustrates the fitness activities of its millions of users worldwide. While Strava’s intentions were good, the resulting pushback was disastrous for PR. This map showed how much user data one company was aggregating. It not only made it possible for anyone to see where people were spending their time but also revealed their names. Not to mention the huge fallout it caused after military personnel’s locations and other sensitive data was revealed.

One would think this was a lesson learned. But just recently, researchers in the Netherlands discovered a huge data leak from the Polar fitness app. It revealed the locations and information of people in embassies, intelligence agencies, military bases, and nuclear weapons storage facilities. All of that sensitive data was in easy reach of people who could exploit it.

As scary as that is, it doesn’t end there.

A Community Built on Fitness

The problem is, apps like Strava are set up as social media networks themed around fitness. Strava publicly displays bike paths and running routes used by their users and shows all of a user’s information to those exercising nearby. Plus, all of that gets automatically uploaded unless the person using the app manually opts out.

While companies like Strava’s intentions may be honorable, it doesn’t take much of a leap to see how dangerous this is. A person’s location and daily habits openly on display to anyone who decides to look is a tragedy waiting to happen.

But it’s not just these social features from some fitness apps that users have to be wary of. There are other risks associated with sharing personal information with any company – namely hackers.

Even if someone decides to opt out of sharing their personal information and location, companies can still collect that data.

Fitness apps tend to require plenty of app permissions, some of which are necessary for them to function. Some permissions like location, network, and in-app purchases make sense. There are solid reasons why a fitness app would gather and use this information. However, it can be a hard pill to swallow when one has to share all that information – even if the company seems trustworthy.

No company is safe from outside attack, especially when they hold a treasure trove of information. Cyber attacks are on the rise, and there’s no doubt that fitness companies are trying to keep their servers secure. But no one is infallible – even large corporations like Apple aren’t safe.

Besides eschewing fitness apps altogether, there are a few options open to someone who wants to minimize their risk.

Certain app permissions aren’t necessary for it to function. Things like contacts, media, and in-app purchases can be turned off in the phone’s app settings. This will minimize the amount of data an app can gather.

Many apps allow privacy settings to be changed inside the app itself. It’s a good idea to take a look and turn off any settings that don’t feel kosher.

Some people might feel more comfortable getting a VPN. Virtual private networks encrypt all outgoing data on a device, making it nearly impossible to hack. It also hides a device’s IP address, thus hiding the location of anyone using that device.

When a data breach occurs, it’s especially hard on those who use one password for multiple accounts. Because it means those accounts have been breached too. Stick to good password security to minimize the impact of a data breach.

Fitness apps are very convenient, but they also pose a significant risk most people don’t consider when they download. Even so, it’s always up to everyone to ensure their personal and digital safety. Make sure to take some precautions, no matter how trustworthy an app might seem.

Moving Out of Your Parents’ House? Here’s What You Need to Know

Travel in New Zealand by Car/Minivan