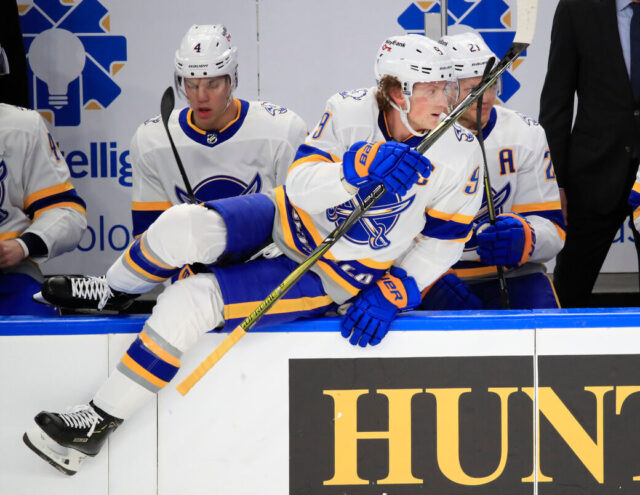 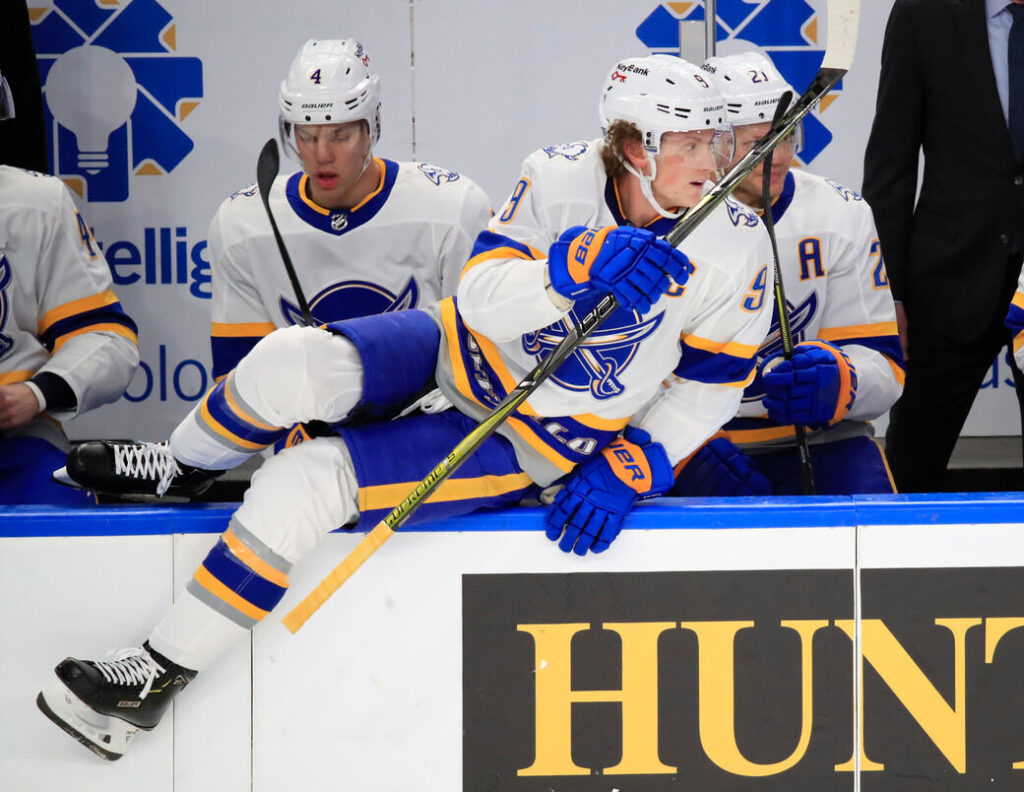 With the Stanley Cup behind us, NHL fanatics begin to follow the rumors, trades, and signings that are about to explode. With that said, let us preview some latest rumors surrounding the Buffalo Sabres, Colorado Avalanche, and the Minnesota Wild.

“Sources tell me the Sabres are higher on William Eklund than any other forward in this draft class. A name to watch if the Sabres acquire another top 10 pick.”, Lance Lysowski of the Buffalo News told social media.

And if true, can we blame them? The Sabres severely lack elite talent in their squad and should use all opportunities to draft in more. There are no reasons why Buffalo shouldn’t use a second first-round pick to select Eklund.

Eklund is quite a promising player from what we can gather; he’s intelligent with a well-rounded skating ability. Standing at 5’10, with a 172lb weight, it’s not the most intimidating frame somewhat expect to deliver, but the modern age of hockey has provided many stars who aren’t entirely judged on their physical build. Upon inspection, Eklund looks like an excellent potential whenever he lands on the Sabres roster, even if it takes one or two seasons for him to settle in.

Sabres are in a promising position to take a second pick in the lottery portion of the draft. With Jack Eichel and Sam Reinhart guaranteed to provide hefty lump-sums should they move. Don’t be shocked if the front office decides to quickly move to begin rebuilding through the draft once the expansion has concluded. 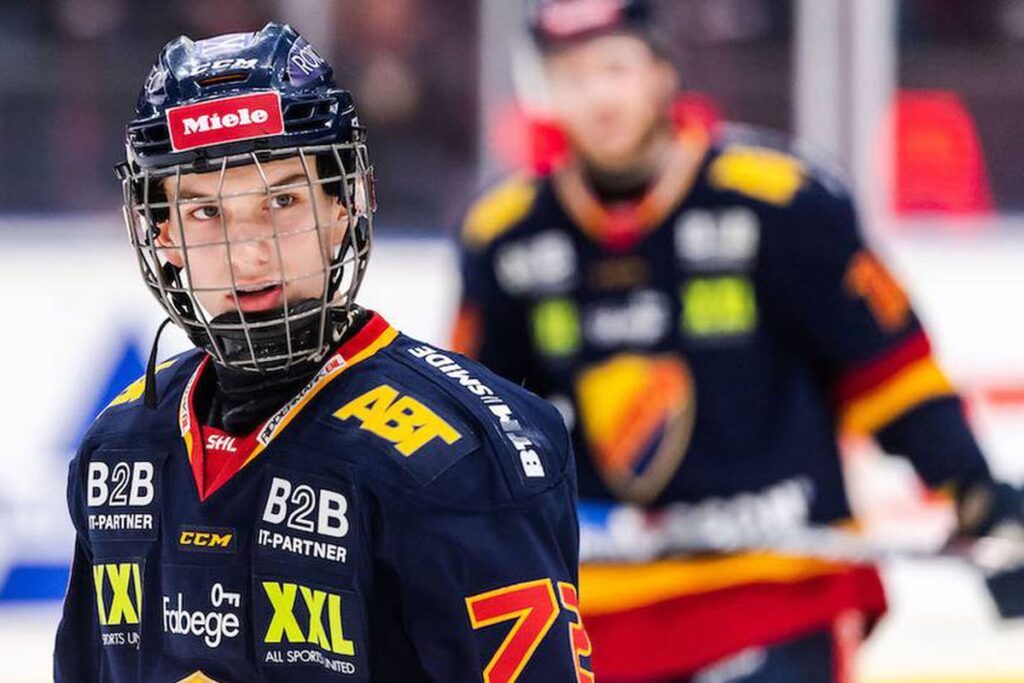 Sports insider Pierre Lebrun recently shared the likelihood that an offer sheet presented to defender Cale Makar is a possibility.

However, Avs fans should not panic just yet. Sure, the chance of an offer sheet exists, but the variables surrounding this situation outweigh a deal coming to fruition. Makar would need to agree, and the team would have to surrender multiple unprotected first-round selections, a massive risk that many teams aren’t willing to take. In addition, nothing is preventing the team that needs to match from attempting to stick it to the team offers. General Managers rarely involve themselves in hostile practices, even if it assists their squad.

The combination of picks and cost will be the reasons that nobody will offer Makar a sheet. A team would be required to contribute around $11-12 million per year and surrender four unprotected first-round picks should Makar sign and the Avs allow him to leave. Some believe that Colorado wouldn’t match an offer of that size while keeping Gabriel Landeskog and Phillip Grubauer; the duo may not consume the entire $12 million remainings, having the option to take a discount with championship glory in mind.

NHL Colorado Avalanche will have these bases covered, and they can remove some of the excesses from the middle of the roster to replace them with some new prospects. We should also remember that young stars haven’t received offer sheets, so why would Makar change that trend? I’d instead place a bet with Wagerweb on the Avs to reach the playoffs over Makar accepting an offer sheet.

NHL the Minnesota Wild has reached out to Kirill Kaprizov and Kevin Fiala regarding potential extensions:

“Guerin says Kaprizov’s agent reached out to him yesterday, and the two plan to speak next week; ‘it has not gone cold, contrary to what some people have reported.’ Initial talks with Fiala’s agent has begun.”, said Michael Russo of The Athletic.

Following the re-signing of Eriksson Ek, the Wild’s priorities lay with securing Fiala and Kaprizov to new deals. As two of the team’s most valuable young stars holding a tremendous amount of fan favoritism, it would be a surprise if Minnesota failed to secure them both with $17 million in space.

The pricing, however, will focus on Kaprizov. The Russian star holds small leverage in negotiations, but he can return to his home country should Minnesota fail to deliver the right deal. This could push his cap into $6-7 million.

Not say that Fiala will be cheap. His previous cap reached $3 million. With 43 goals and 94 points throughout 114 games, his cap should at least match Ek’s cap of $5 million when considering the Swede’s production isn’t half as good. Fiala is another player who can threaten departure back to his homeland without a decent offer.