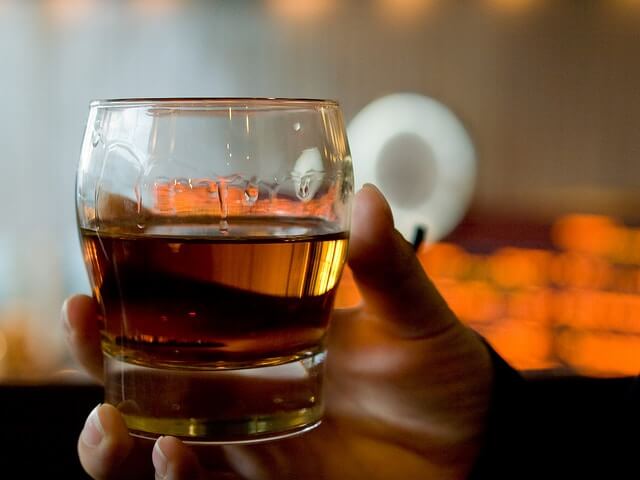 Perhaps it’s appropriate that the release of this limited edition collection honoring a notable woman of whiskey coincided with International Women’s Day. The first of four Booker’s releases planned for this year, Kathleen’s Batch is an ultra-premium straight Kentucky bourbon. Aged 6 years, 3 months and 14 days, it’s 127.4 proof and retails at around $70. The collection is named in homage to Kathleen DiBenedetto, a friend and protégé of Jim Beam’s Booker Noe. Currently with Beam Suntory, DiBenedetto has led on various Jim Beam brands over a career spanning more than 25 years, and worked alongside the Noe family to pioneer Beam’s premium Small Batch Bourbon Collection back in the early 90s. In September 2015 she was honored with an induction to the Kentucky Bourbon Hall of Fame, and this year her contribution to Beam’s success – and to the Noe family, who describe her as ‘the daughter their father never had’ – is further recognized with this tribute collection.

DiBenedetto helped select the batch herself, along with Beam’s master distiller Fred Noe, and Booker’s revered Bourbon Roundtable of whiskey connoisseurs. Like all Booker’s Bourbon, the final blends sampled by the panel were all uncut, unfiltered, and likely to appeal to anyone who likes their bourbon flavorful and full-strength. The final choice was selected almost unanimously, and reportedly described by a member of the Roundtable as ‘just like Kathleen herself – strong, sweet, rich and delightful’. For such a strong bourbon, Kathleen’s Batch is intense but not overwhelming on the nose. Pick out caramel notes of toffee, brown sugar, vanilla and honey. It’s also a little smoky, which really comes out if you add a little water.

On the palate the toffee flavors intensify and you’ll also pick out notes of nuts, sweet dark fruit and oak. It’s also spicy – even a little fiery if you drink it neat, especially on the first tasting. If you prefer a little less heat try it with ice or even just a tiny splash of water.

The finish is long, a little dry, and well-balanced with rich, strong, sweet flavors of caramel, brown sugar and toasted oak.

This bourbon is promoted as ‘perfect for easy going sipping’ but remember the high ABV – anyone who isn’t a well-practiced connoisseur of higher-strength whiskeys should sip with caution. Consider adding a little water for a more subtle, multi-layered flavor and a longer finish.