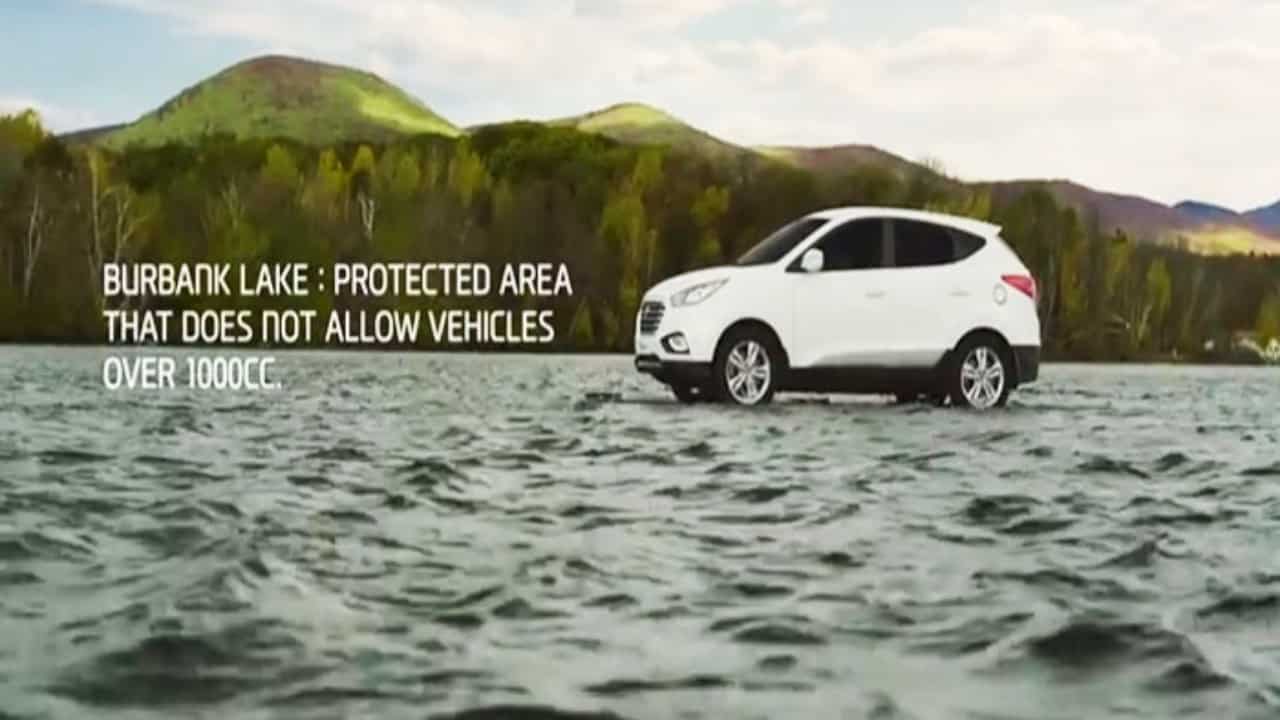 The idea that eco-friendly cars are not built for performance is one that is slowly fading. With everyone becoming increasingly conscious of the effects of pollution on our planet, even popular brands are doing their best to compete in the eco-friendly features of their vehicles.

One such brand is Hyundai Motors, who recently announced a global campaign under the name of “The Car Triathlon Powered by Pure Energy” with their eco-friendly car lineup (Tucson Fuel Cell, Sonata Hybrid, Sonata Plug-in Hybrid.)

The campaign partners up with the Triathlon world’s renowned Team Hoyt, consisting of Dick Hoyt and his son Rick Hoyt. Hyundai believed that the Hoyts are a good representation of man’s spirit and strength. As a father son tandem in triathlons, Dick and Rick have pushed the limits and amazed people all over the world with their tenacity, passion, and love. However, they have never joined a triathlon wherein they are able to accomplish it side by side. Hyundai made it possible in this touching campaign.

Just like Triathlons, these eco-friendly cars push the boundaries in environmental friendly technology, and Hyundai was able to showcase their amazing technology through it.

The race rightfully starts off with the world’s first mass produced FCEV model, the Tucson FCEV which went through the swimming course on Burbank Lake. Burbank Lake is known for its very strict eco standard for entrance.

It resumed to the cycling course which then highlighted the Sonata Hybrid, known for a horsepower that pars non in its class. Sonata Hybrid was attached to a water tank heavier than itself, and then made to run uphill. It did so smoothly.

The Sonata Plugin Hybrid, with its large battery capacity and able to charge up using power source from exterior, finished off the Triathlon as a statement to electric cars. With its EV mode, which can complete 44km course without gasoline engine.

Hyundai not only shows their technological advances, but shows their commitment to their mission to deliver to consumer’s expectations.