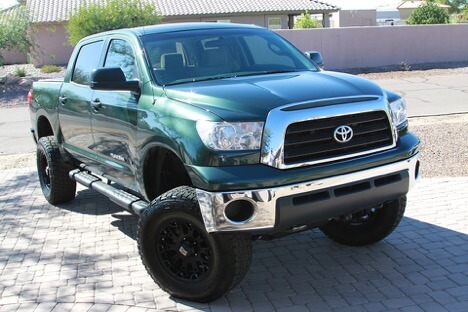 If you’re looking for a car with a bit of power behind it, a pickup truck is perfect. They’ve got plenty of space in the back for hauling stuff around and they’re more reliable than most normal cars as well. They’ll get you over pretty much any terrain so you aren’t limited to where you can take them and they’re a lot safer than normal cars because if you crash, the truck will absorb a hell of a lot of impact. There are plenty of trucks out there to choose from and manufacturers are increasingly designing them with the average driver in mind, so they’re a lot more comfortable than they used to be. If you think a pickup might be right for you, these are the best ones to buy.

The Toyota Tundra doesn’t quite stand up to the competition in terms of power but it’s one of the best for comfort. Even though it doesn’t have the power that other pickups do, it’ll still tow an impressive 10,000 pounds and has a carry weight of about 2000 pounds. As long as you aren’t using it for work, that should be plenty of power. The other great thing about the Tundra is that it comes in a range of styles; you can get different body styles and bed lengths and you get the choice between rear wheel or four wheel drive, depending on where you’re likely to be driving it. The interior is basic but modern and the seats are comfortable. The only downside is that it doesn’t yet have electric assisted power steering and still relies on a hydraulic system. A new model is set to be released in 2019 which might have an update to the steering but at the moment, you’ll have to make do without the assist. 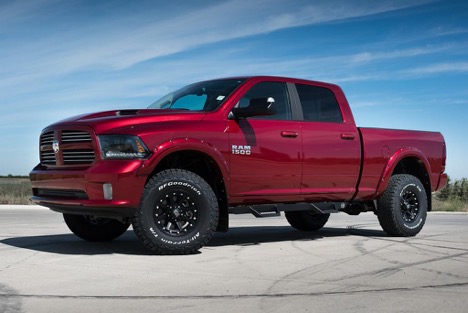 The Dodge Ram is one of the most recognizable trucks on the road and it’s already well-established as one of the best. The latest 1500 model doesn’t disappoint. While a lot of other truck manufacturers are trying to go for a sportier look, the Dodge Ram 1500 sticks with the no nonsense classic pickup design that made it so iconic. But that doesn’t mean they haven’t updated it; the new model has a lighter frame that sheds about 100 pounds off the weight of the old model. It also comes with the option of a hybrid electric engine so if you’re worried about fuel consumption, you can run it cheaper. Another huge benefit is the Dodge Ram extended warranty you can get. One of the biggest problems with a pickup is that it’s expensive to get repaired if it breaks down so having that extended warranty on it is a massive bonus. 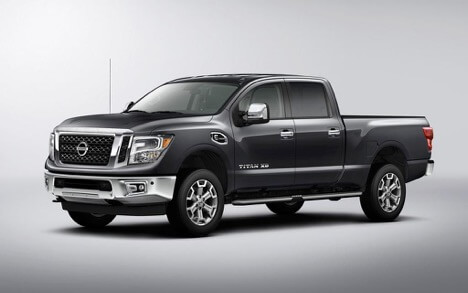 For a long time, the Titan featured at the very bottom of lists of the best pickups but the new model has changed all that. One of the best things about it is that it’s cheaper than the well-established brands like the Dodge or the Toyota. But the new model can match the pulling power of those other trucks and it’s got a great interior to go with it. There are also a lot of options for accessories. The entertainment system isn’t that great but most people aren’t bothered about that when they’re buying a pickup truck. The Titan could well push those established brands off the top spot in the future.

These are the 3 best pickup trucks on the market right now, all offering good power,  a comfortable drive and reliability.