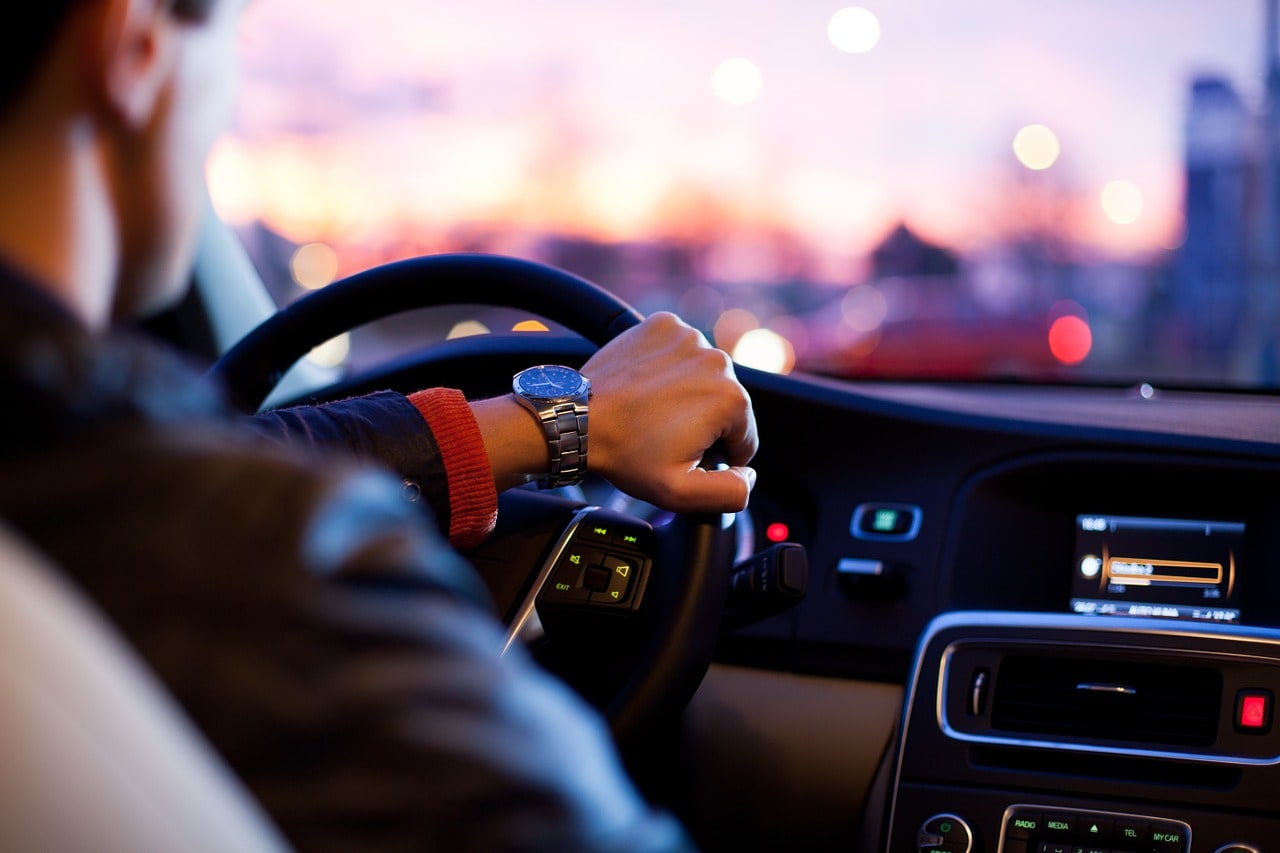 Attention has been increasingly given lately to the amount of pressure on modern men. Today, men need to have rippling abdominal muscles, hairless bodies, great hair, and a bank account absolutely stuffed with cash.

To be anything else is to fail to be a real man.

Of course, real men know that you shouldn’t judge someone by their bank account or by their hair do. But still, it’s hard to convey that image of being totally on top of everything when you can’t afford nice clothes. Or to buy the girl you’re eyeing up a drink. 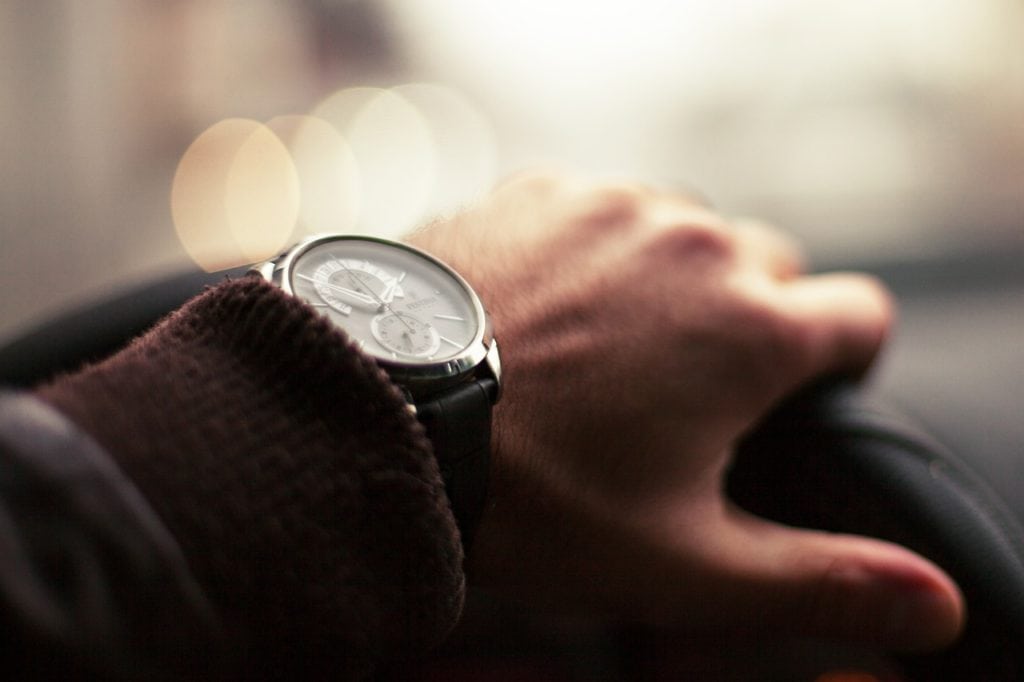 Then there’s the car that you drive. Which many people see as a huge status symbol. It’s hard to convey the image of an alpha male when you drive something that looks like the engine isn’t going to start 8 out of 10 times. If only you had a Lamborghini…

Well, in this post you’re going to learn how you can own the vehicle you’re driving without needing to be made of cash. This is how to drive a budget car with style!

Step One: The Best You Can Get

The first thing to think about is getting the most bang for your buck possible. Sure, you’re not exactly flush right now. But that doesn’t mean you have to drive something from the 60s.

For instance, you might find that by buying on finance you can break the payments down into small enough chunks that they’re affordable. If you look for other ways to reduce your monthly budget (real men budget!), then you’ll be able to afford the new vehicle without making any big changes to your lifestyle.

Another option is to look for second-hand vehicles and other vehicles that are being sold under value. If you’re fortunate enough to have a family member who is selling a vehicle then you might be able to get ‘mate’s rates’ on it. Otherwise, you can often get cars that are almost new for significantly less. A car that has been driven off the lot will instantly lose a huge amount of its value. If you can find a car that hasn’t done many miles then, you’ll get effectively a brand new vehicle for a fraction of the cost.

Perhaps the best way to get a better car though, is to look into using rental coupons. With budget car rental coupons you’ll be able to hire a vehicle rather than buy one. This can be a much better way to drive something you’re happy to be seen in, but without tying yourself into any huge and restrictive financial commitments.

You’ll also find that by using budget rental car coupons, you can get significant discounts that make this deal even better.

Or how about using a rental car only when you absolutely need it? For instance: when you’re going to a business meeting or when you’re meeting a new date? You know what they say: fake it until you make it!

This is really all about ‘maximizing’. We’ve already maximized what you can get for your more modest budget, now it’s time to maximize the impact of that vehicle.

If you want to know what a really bad impression looks like, it is when someone gets into a car and has to dig their feet through a pile of rubbish in order to get them in place. Just keeping a carrier bag in your car and putting your empties in there from time to time can make a huge difference. 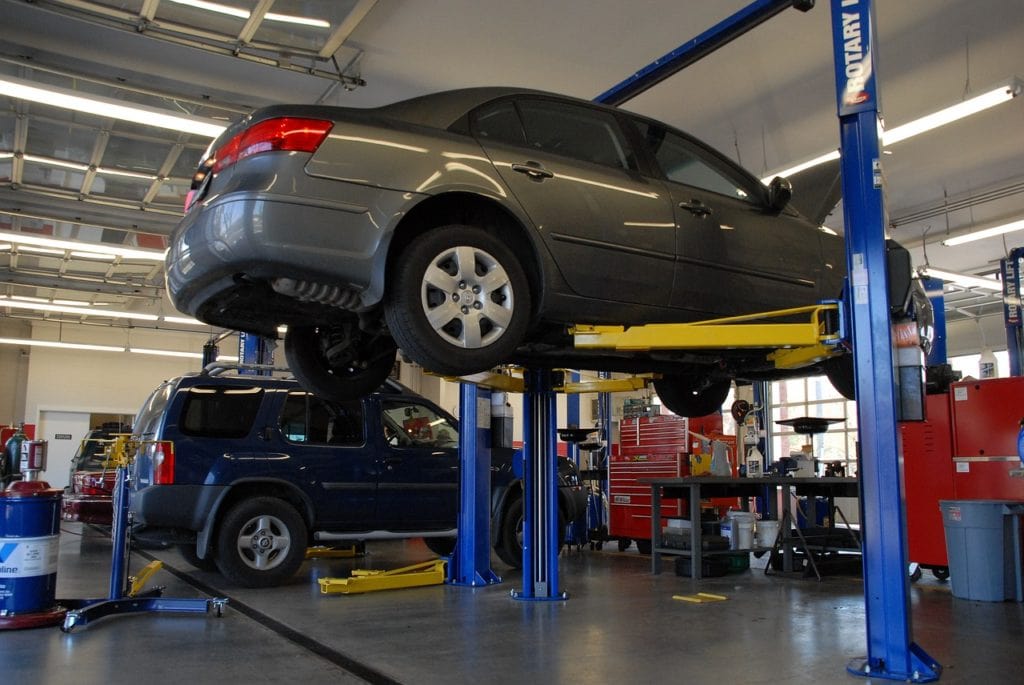 Likewise, make sure that the car is being maintained in all the important ways that matter. Take it to the garage when it doesn’t seem to be running quite right. Make sure that you have the tires changed. Do those little boring things that ultimately will keep you safer and will keep your vehicle running and safe for much longer.

And sure, you can customize too, why not! Want to stick a spoiler on the roof? Go for it! If it makes it more unique, then that is a win.

Finally, you also need to think about the ‘wetware’. That’s you: you need to think about what you’re bringing to the equation. After all, this is really about a marriage of man and machine. What’s going to make the mots impact is the way that you and your vehicle complement one another.

And you know what is most important of all about all this? It’s that you own the car.

But the worst thing you can do is to make that apparent. The least attractive manly emotion of all is insecurity. If you come across as someone who is shy to show off their vehicle, as someone who doesn’t want to be seen with their car… if you lie and say that your real car is in the shop… it just kind of comes off as lame.

What seems really confident and much more impressive on the other hand, is being able to laugh about the state of your car. Being able to poke fun at yourself and being unashamed in your ownership. Say heck yeah, this is your car. It might not be much but it’s yours. And you’re rocking it.

This is what being an alpha male is really all about. It’s about having all the worst stuff and still being the guy that everyone wishes they were.

Why Does the Car Make Me Sleepy?