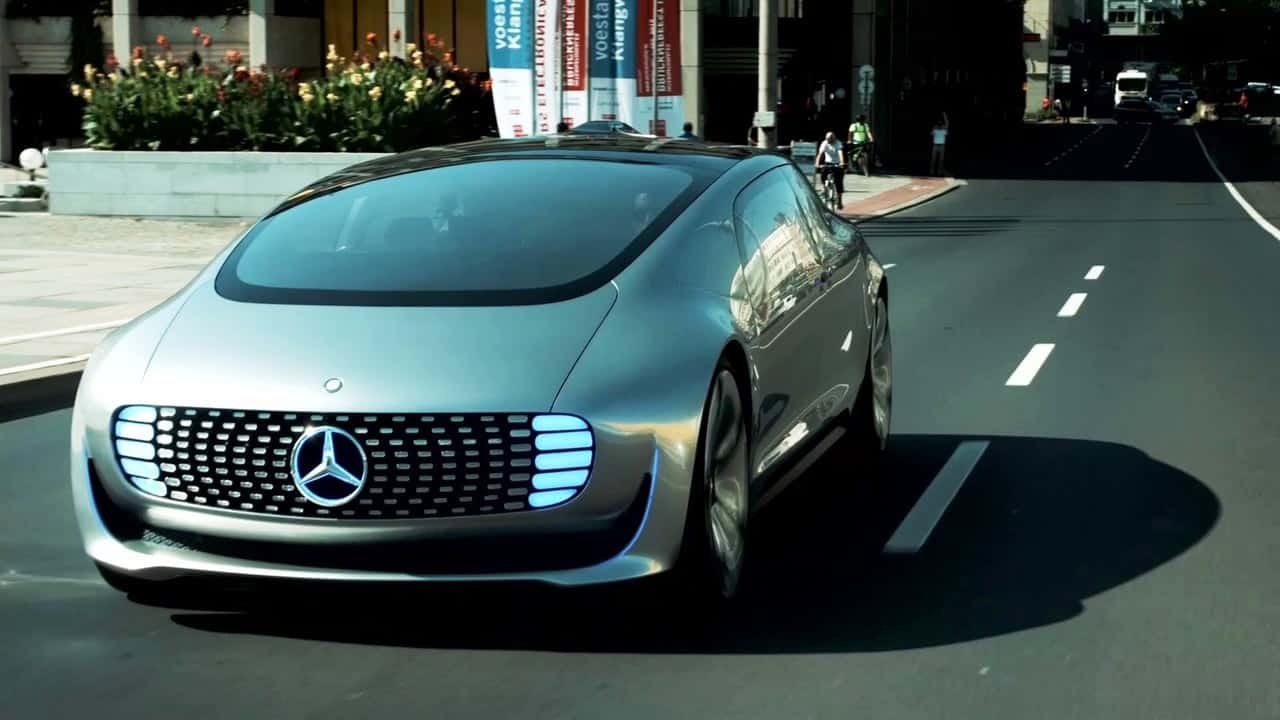 One of the most fascinating things happening right now in the world of technology is the fact that everyday objects are kind of “waking up.” They might not quite be as sentient as Hal from the classic film, 2001: A Space Odyssey, but they are being given senses that we once thought were exclusively human. Driving this is the IoT, an internet for connected “things” where every appliance in your house has sensors that allow them to detect changes in the outside world. We’ve seen this sort of thing in washing machines, home heating systems and Amazon Echo.

Perhaps the most important place we’ve seen it, however, is in the realm of cars. In fact, this is probably the place in which the most development of the IoT will occur, given the extreme practical benefits of having a fleet of vehicles all hooked up together over the internet, telling each other where they are and how they feel.

It might sound strange to say that cars have feelings, but this is indeed the direction in which technology is going. You can now kit out your car with a wireless tyre pressure monitoring system that tells you if the tyres need pumping up and Ford has announced that it is developing technology that allows its cars to actively monitor their own health, as well as yours. 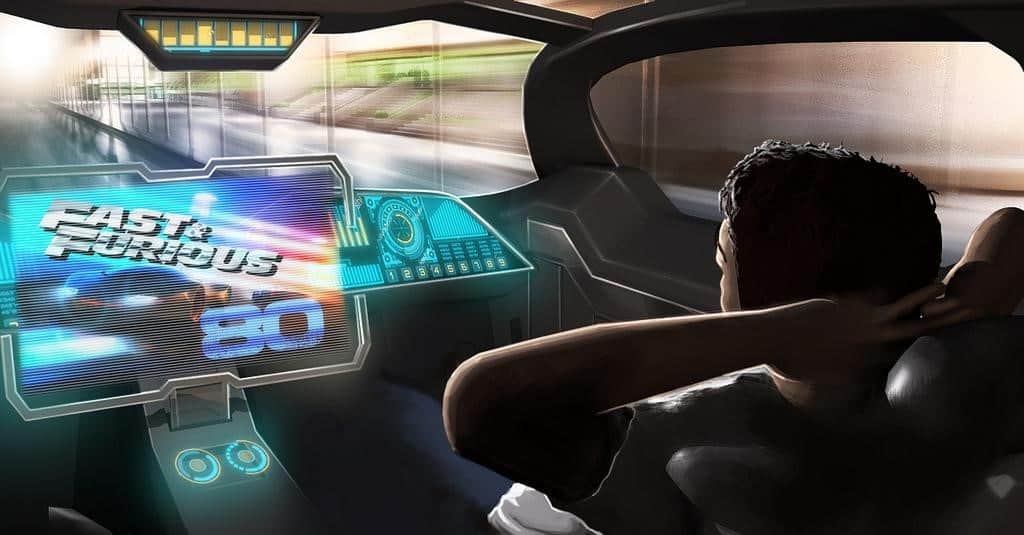 When you think about it, it kind of makes sense that cars are going in this direction. In the past, cars were regarded as a separate piece of technology. But since technology companies have begun disrupting the industry, they’re now increasingly being seen as just another device. Because of this, they’re being studded with sensors that literally tell them how they feel, just as we’ve seen happen on smartphones that warn you when they’re overheating.

Technology is changing cars in other ways too to make them more like our devices.

There’s a reason companies want to get personalized marketing into your car: it’s extremely effective. Already, Gmail, Twitter and Facebook personalize ads. But they can’t reach you yet in your car, except via your smartphone. Now companies, including the likes of Tesla and BMW, are looking for ways to hook cars up to the internet.  By the 2020s it is expected that cars will connect to the internet via 5G. Not only will cars be able to tell you how they feel, but they’ll also be able to suggest products and services based on the driver’s feeling too. In a sense, cars will develop empathy.

Whether these features remain opt-in or not remains to be seen. Buying an ad-free car might be cheaper, but it could get very annoying.

Drivers don’t always get everything right, and so having an override system in place is an important goal for manufacturers. In the past, it was a pipedream to have a car that could drive itself down the highway and respond to hazards. But today machines are waking up and are able to interpret what they see in the world around them. This means that they are able to take emergency action using their senses if a driver has fallen asleep at the wheel.