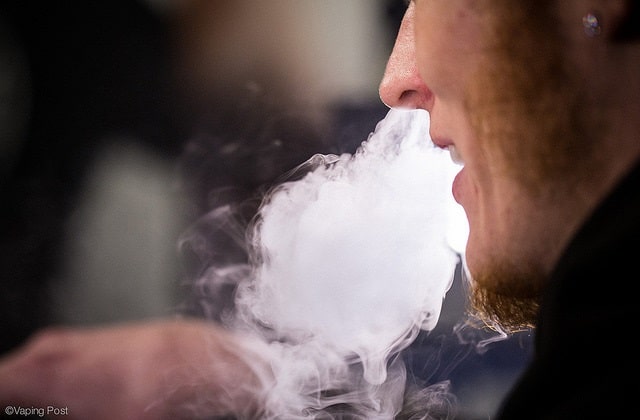 So how do you avoid looking like a vaping douche and maintain a modicum of swagger and style while puffing on an ecig? How does one vape like a true gentleman? Keep reading and we will let you know some etiquette and everything you need to know about vaping in public places.

We’ve all seen that guy at the bar, with his sub-ohm, cloud-chasing, mega-wattage, vape-thumping electronic cigarette device. Each inhale a wispy breathed advertisement, the exhale a plume of obnoxious smog, intruding every crevice in its surroundings. We get it, you vape. The emergence of sub ohm vaping, while a huge success in prying smokers away from the clutches of tobacco, has invented in part, a rather unfortunate cliché of bearded vape enthusiasts.

So how do you avoid looking like a vaping douche and maintain a modicum of swagger and style while puffing on an ecig? How does one vape like a true gentleman?

As co-founder and director of ecigwizard.com, I’d like to think I’ve got a pretty good feel for the subject. To answer this quandary, I’ve three tips to keep you in check…

Always use your ecig with courtesy and respect

You wouldn’t whip out a cigarette in a busy restaurant, light up and start puffing away. Not only is it illegal in most countries (China being the exception), it’s totally frowned upon as one of the biggest social faux pas going.

You are expected to smoke in designated areas, away from non-smoking folk. While there’s way more knowledge about vaping and ecigs, non-vapers are generally not so keen on sharing your second-hand vapour. If I’m out with friends, I don’t even bother asking at the bar if I can vape indoors. There’s always going to be at least one person that doesn’t enjoy it, so I respect that. I go outside and I vape away from people, all the time respecting those around me.

Takeaway: take your ecig outside. Heck, I’m sure you’ll find some fellow vapers doing the same.

In all my time vaping, I’ve seen the weirdest looking ecig mods. Those that resemble deeply disturbing and equally terrifying sex toys that you’d only find in the most sordid of dungeons. Then there’s the mod that’s so large, it requires its own form of transportation. 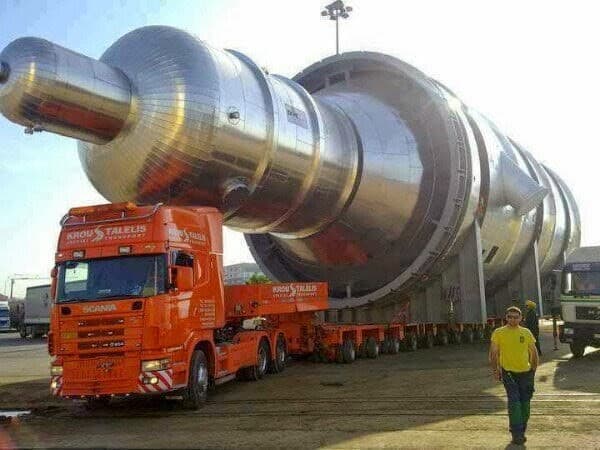 My advice? Keep it slick and discreet. To enjoy your vaping experience, you may want the oomf from a device that can kick out some serious wattage, but these days with electronic cigarette technology booming, there’s plenty of devices that are lightweight with the same level of performance you’d expect from a titanic and rather over the top mod. And really, do you want to look like the kind of gentleman that compensates in other areas with an oversized vape?

It’s all about those sweet, luxurious e-juice flavours

Have you ever exhaled and received a compliment from those around you, asking what amazing flavour you are vaping? In a subculture where you need to know the latest e-liquid brands, your Lolly Vape Co. from your old knock-off flavours, it’s important to avoid bad e-liquid flavours that are likely to give you halitosis. A tobacco flavour might remind you of your favourite old roll-up, but it’s not going to impress those around you. A real gentleman has an arsenal of sweet, intoxicating e-juice flavours, just as he would collect and sparingly enjoy single malt whiskies.

The final word on vaping

There’s a very thin line between vaping complimenting your style or cramping it. Done right, your ecig can be a valuable weapon in your gentleman etiquette toolbox. Fail to heed the advice above and you’ll look like the ex-tobacco junkie that fails to pull off an ounce of finesse.

What You Need to Know About Pay N Play Casinos