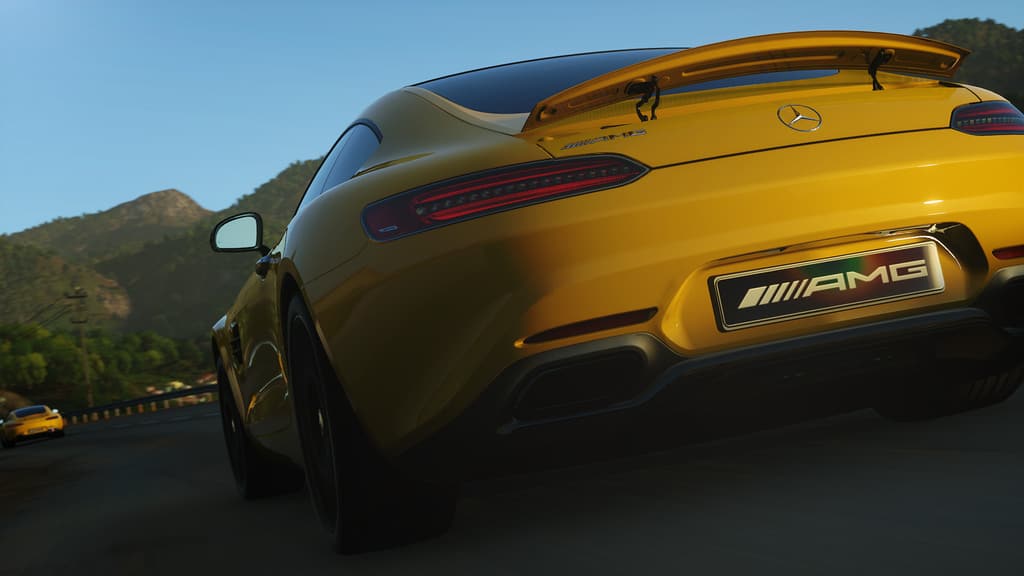 Whilst the rapidly-growing world of video games may be more famous for the somewhat childish likes of Super Mario, and the ultraviolence of Grand Theft Auto, there is still a good selection of games that offer some more distinguished gentlemanly pleasures. 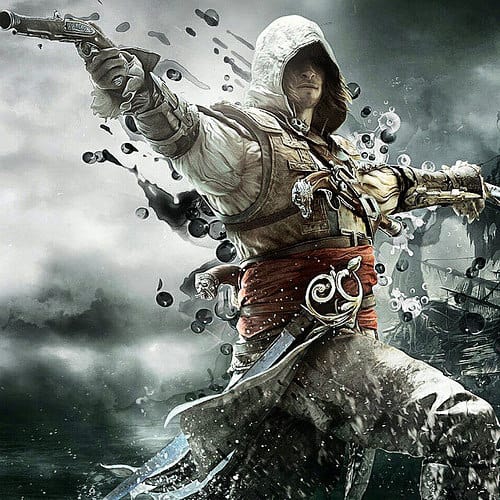 This hugely-popular Ubisoft game was first released in 2007, and since then it has become a massive global franchise offering players the chance to partake in the sleuth-based gaming action. Key to the series’ success was the way in which players could take part in the in-depth missions that were based upon the excellent novel Alamut by Slovenian writer Vladimir Bartol.

Assassin’s Creed has developed into a massive universe of secret societies that allow the players to perform numerous tasks in a way that’s far removed from the simple shoot-em-up operations of traditional video games. 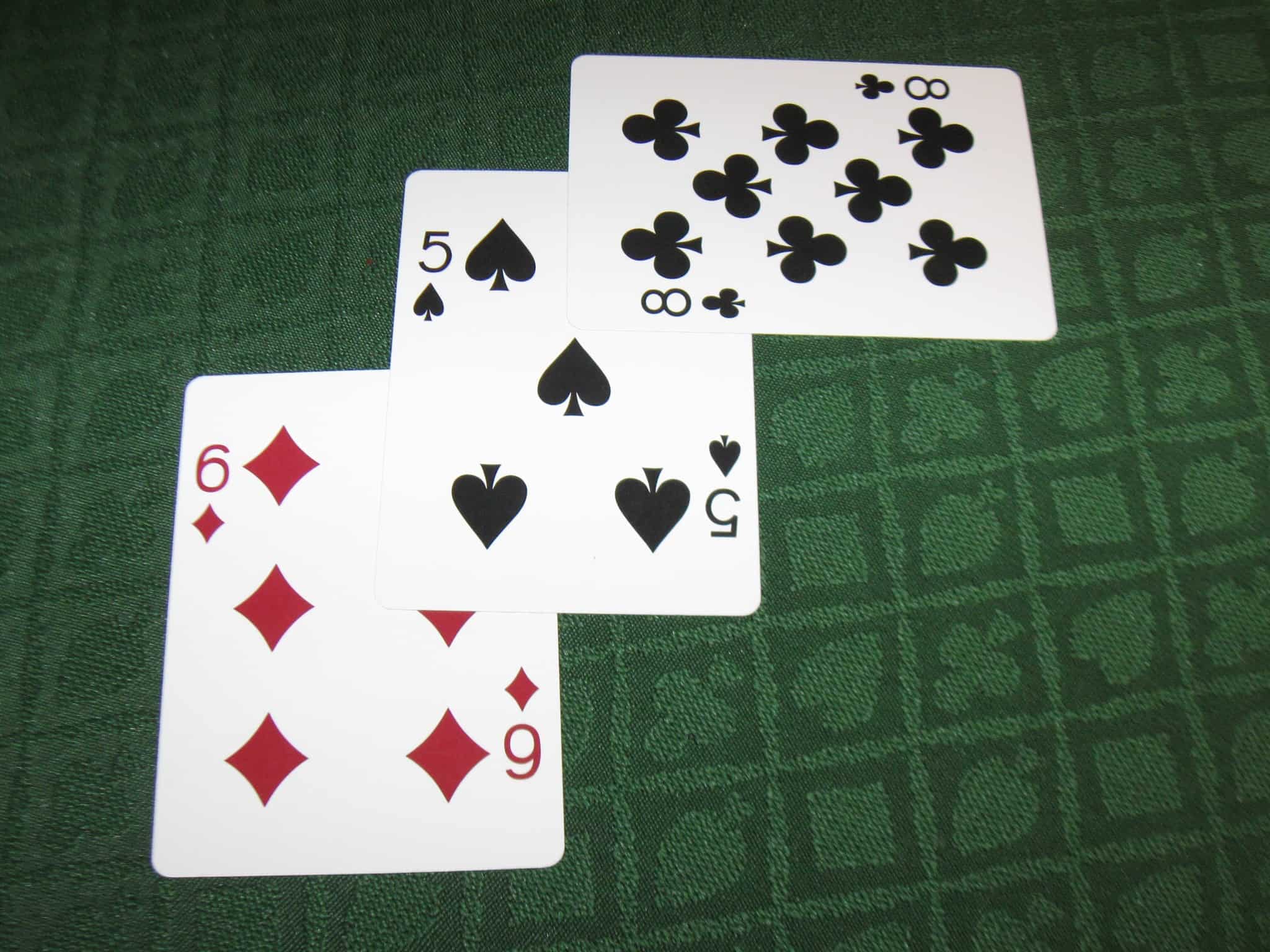 Much has been made of the rise of online casinos offering players the chance to make real-money winnings from the convenience of their mobile devices. And sites like Springbok Casino provide an easy way to get to grips with games like blackjack that offer the modern gentleman all of the skills necessary to make their way in the ultra-sophisticated world of the gaming tables.

And what’s more is that the knowledge learned at such sites can quickly and easily be put to use in all of the nation’s real-life casinos – who said that nothing valuable could be learned from video games? 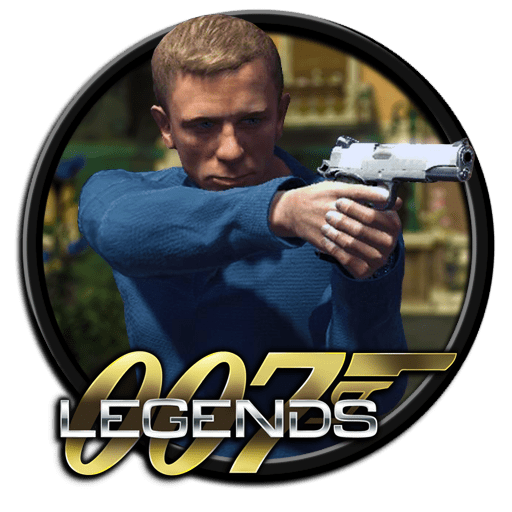 James Bond is surely the archetypal gentleman in the media. And as such, it’s only fair that there should be some excellent gaming opportunities for the modern Bond fan.

The latest notable addition to the James Bond gaming canon was the first-person shooter 007: Legends that despite suffering some mixed reviews provided fans with a great way to simulate the action-packed adventures of this famous British spy. And Bond looks to be enjoying a gaming update in the near future with top gaming developers Telltale Games eager to provide a much-needed James Bond title for the next-gen consoles.

And finally, one area of life in which the modern gentleman excels is behind the wheel of a supremely fast car. Rather than taking out a bank loan on a down-payment on a sports car, gamers can now access the thrill of high-speed driving with games such as Driveclub.

This offered PS4 gamers the enviable prospect of driving Ferraris and Aston Martins in an ultra-real racing environment. And with Driveclub’s release in VR garnering impressive reviews, it looks like it could now be easier than ever to race like a true gentleman.