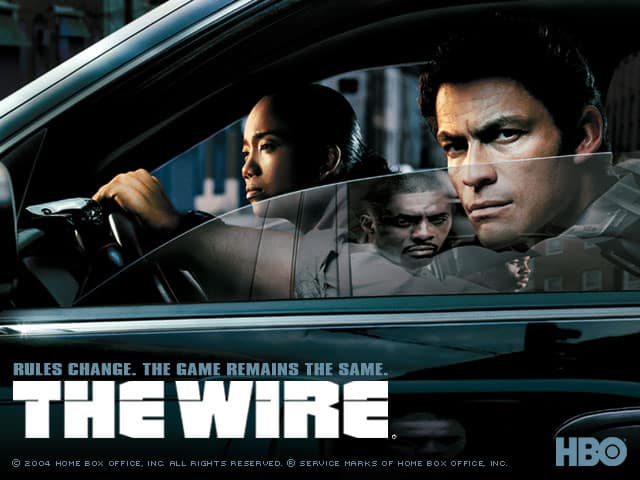 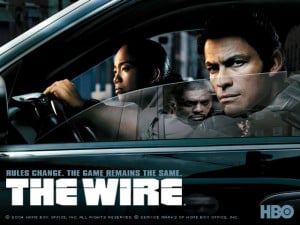 Home Box Office, or HBO as it is more commonly known, has over the years produced some of the most engaging and risky television to hit the airwaves.

Their flagship shows like the Sorpranos, True Blood and Sex in the City stand out as a testament to the premium cable network’s ability to produce engaging and award-winning content.

But for my money there is still one unheralded dramatic series that stands above them all, The Wire.

The Wire, is a dramatic crime series that originally ran from 2002-2008, and takes place almost exclusively in the city of Baltimore, Maryland.

Over the course of five seasons and sixty episodes this program, created and primarily written by former Baltimore Sun police reporter David Simon, charts the frustrations associated with trying to live, work and police an American city that, much like its nation, is struggling with systemic unemployment, poverty and crime.

The series takes a unique approach to plot and storyline and an entire season is devoted to a single theme. Individual shows are not self-contained and take an entire season to resolve, if they are resolved at all.

The first season of The Wire deals with the illegal drug trade, and the second one looks at the seaport and their associated unions. The third season focuses on the city and its government, and the fourth makes education its theme. The final season of the series deals with the newspaper business and how news is reported.

The beauty of it all is that Simon and his creative team weave these intricate storylines together like some kind of complex tapestry, with each part being integral to the whole series. The viewer, as a result, gets a unique and more complete picture of how illegal drugs affect every aspect of our society.

These complex societal issues are thankfully not dumbed down for the sake of episodic television and we are presented with realistic characters on both sides of the law that almost always display more grey than black and white. 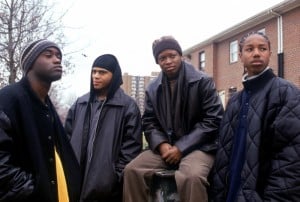 The casting of show is also brilliant, the actors are not stars in the traditional sense and have the look and attitude of people that have either come from the street or know the street very well.

And despite the shows propensity for dealing with the harsh and dark side of humanity, it is also drop dead funny at times. A kind of pitch-black humor pervades through out with some of the funniest lines or situations being far too obnoxious to even begin to quote here.

Because The Wire is just so addictive I heartily recommend that when you rent, buy, or borrow the series you also ensure that you have all five seasons at your disposal.  It’s just that good, and I guarantee there will come the time when you want to watch just one more episode, no matter how late it is, or how many you’ve already seen.

It’s the type of show where for better, and sometimes worse, men act like men, and everything that goes along with that, including a healthy dose of cigar smoking and whisky drinking.