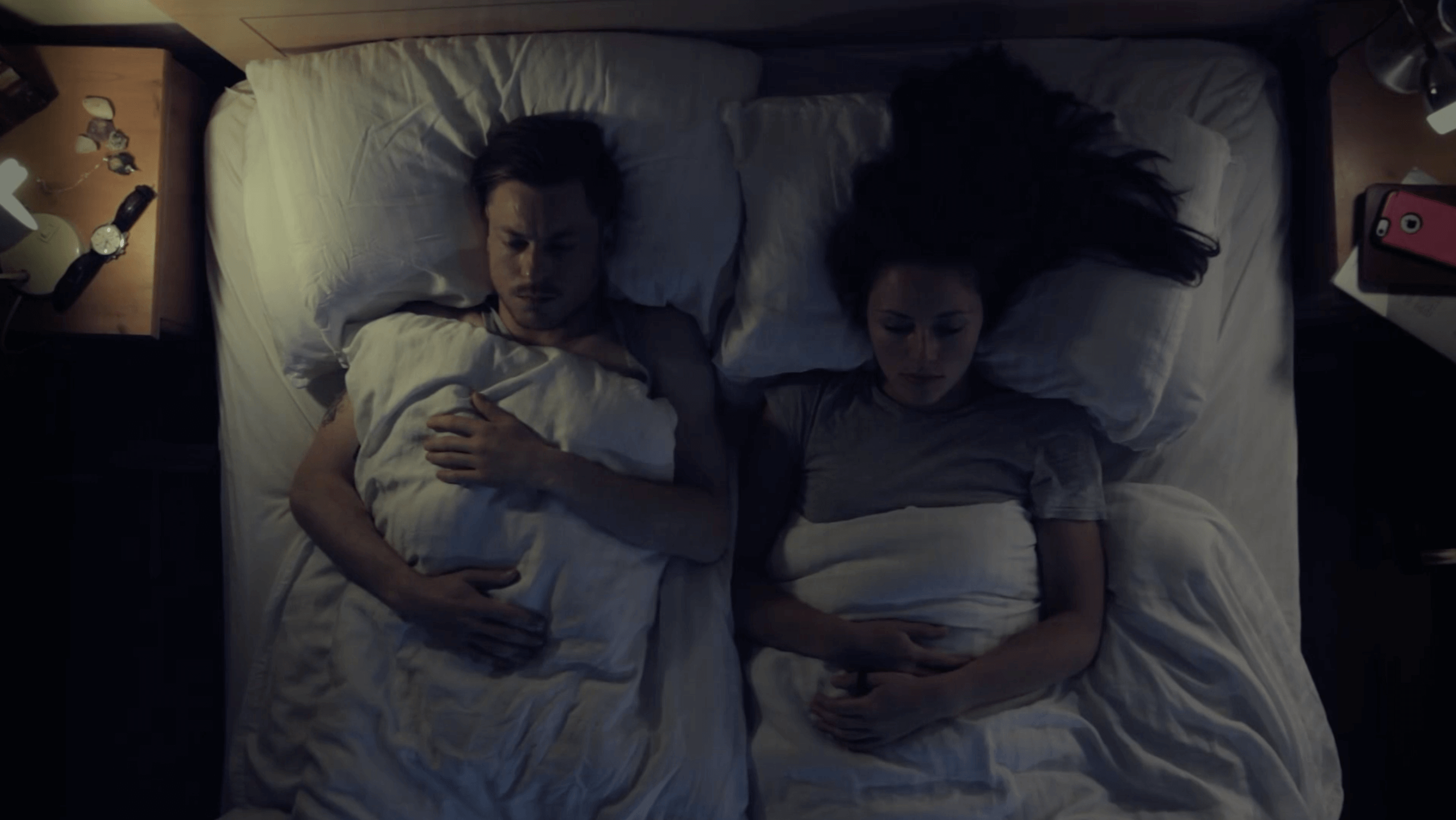 Jaffa, a short film by Irish filmmaker Jason Branagan, has just been released for free on Vimeo. Written and directed by Branagan and produced by Roisin O’Brien, the film stars Danny Mahony (End of Sentence, Shoebox Memories) and Aoife Honohan (The Ladies). The film was shot by Cinematographer Noel Greene.

This film marks the third time that writer/director Branagan has teamed with actor, Danny Mahony. The pair first worked together on the micro-budget feature Shoebox Memories, after which they filmed the award-winning short film Transitory.

Jaffa is about a young guy who, while trying for a baby, discovers that he can’t have children. He struggles to come to terms with this new reality while trying to find a way to tell his partner. 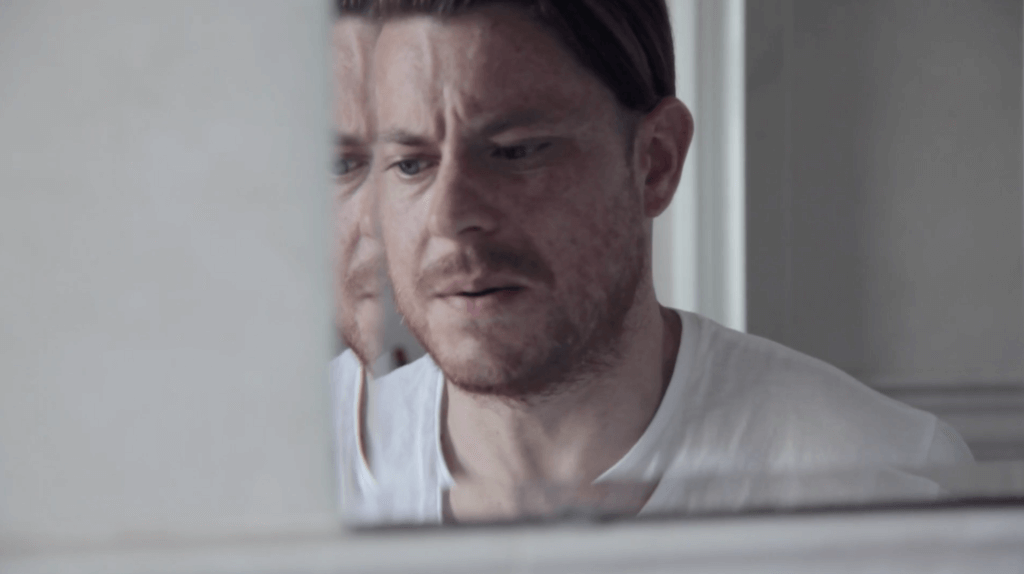 It’s often taken for granted that men can always have children. This is a direct result of infertility generally being accepted as a women’s issue. But the reality is far different. In 2017, pooled research found that sperm counts in the US, Europe, Australia and New Zealand had halved in 40 years, and one in 20 young men had a low sperm count.

Despite this, more often than not, if a couple can’t conceive it’s generally the woman who will go for fertility tests. But the truth of the matter is, it takes two to tango and in many cases it’s the man who is infertile. In fact, recent studies have examined the incidence of male infertility around the globe and it concluded that 15% of couples, amounting to 48.5 million couples, are affected by infertility and in 50% of cases the male partner has a fertility problem. When it comes to male infertility, the major causes are low sperm count and poor sperm quality.

I decided to make Jaffa because I’m at an age where a lot of people may be looking at getting married and having children, or at least be starting to plan for it. For me, as I hit my late twenties more and more often, news of friends getting engaged or announcing pregnancies became the norm. For one reason or another, it got me thinking about my own familial aspirations and I couldn’t help but think how it must feel to want children, only to learn you can’t have them. 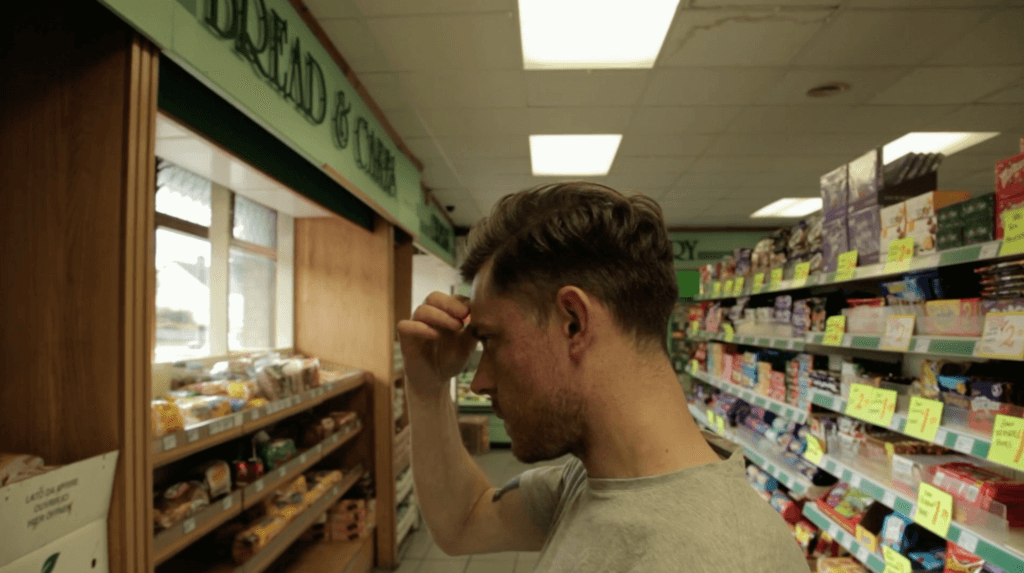 This stuck with me and being a filmmaker, I decided to make a film about it. Being a young male, I decided that the best way to explore the subject of infertility was to approach it from my own perspective. I wanted to examine infertility from a male perspective and the more I looked into it, it felt like an important story to tell.

I think the hardest part was writing it this film. It’s a delicate and often stigmatized subject. As men, we keep a lot to ourselves and if we have to have difficult talks, I think we often make light of them and try lighten the mood with humor, but the reality of the situation the main character, Sean, finds himself in isn’t funny. It’s a serious subject, with serious implications for him personally and on his relationship.

I wanted to make something that hopefully represents the reality of the situation Sean finds himself in. That took a lot of research and a lot of writing and re-writing. Thankfully, I have people around me who I trust, and who can be brutally honest and critical of my writing. In the case of Jaffa, they really pushed me to stay true to the story I wanted to tell and the reality of the situation. 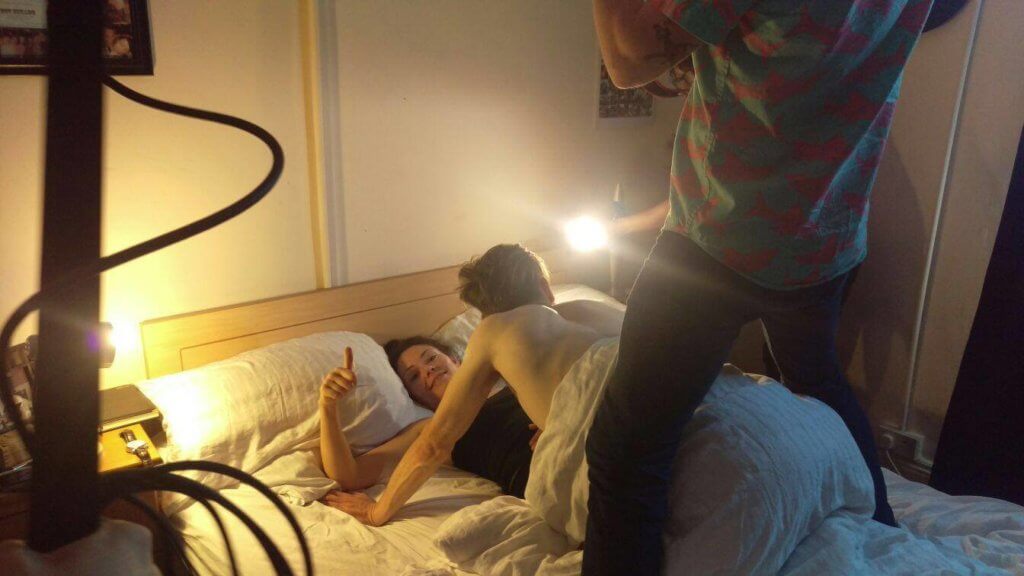 As a result, the film doesn’t necessarily offer a solution to Sean’s problem – the reason being, when faced with this news the results and solutions will vary from person to person. Instead what we focused on was how he handles the situation emotionally and the difficulty he goes through in trying to tell his partner that he can’t have children.

I tried to research the subject and the psychology of it as much as I could. What stood out to me most was that the news of finding out you’re infertile can hit a man’s sense of masculinity like a ton of bricks, and some men will often consider themselves less of a man when they discover they can’t have children. Which, according to Clinical Psychologist David Coleman, “that shock may in face be what leads some men into silence about the issue”.

This is what’s really at the heart of this film; men’s often inability to talk to other, to look for help or simply look for social support to deal with personal issues. I think it’s safe to say that men are getting a little better about talking about things – particularly things like mental health – but there’s still a lot of conversations we’re not having. According to The Human Fertilisation and Embryology Authority’s 2014-16 report male infertility is the most common reason (37%) for British couples seeking IVF. That’s a lot of men. And ultimately, not talking about these things can often lead to a deterioration in mental health and other aspects our lives. Baraba Ellen states in a recent article in The Guardian, the same study “also revealed that male infertility is considered such an “unsexy” research area that it’s nigh-on impossible to get funding”.

None of this will change if we don’t start having conversations around male infertility more publicly. I made this film in the hopes that it can reach a wide audience and that it can possibly lends to some more conversations around the subject of male infertility. With all this in mind, during researching and making the film, I contemplated getting my own fertility tested but in the end I didn’t. I think I was afraid of how it would impact me if I found out I couldn’t have children. I still don’t know which percentage of males I fall in too, but I know from researching the subject how difficult it can be to manage. Jaffa hopefully sheds a little bit of light on a subject that is often ignored and avoided. Upon releasing the film we were lucky that Vimeo featured us in their Narrative curated playlist. That gave us a great platform to launch from. Jaffa can be watched exclusively on Vimeo at https://vimeo.com/216189348.