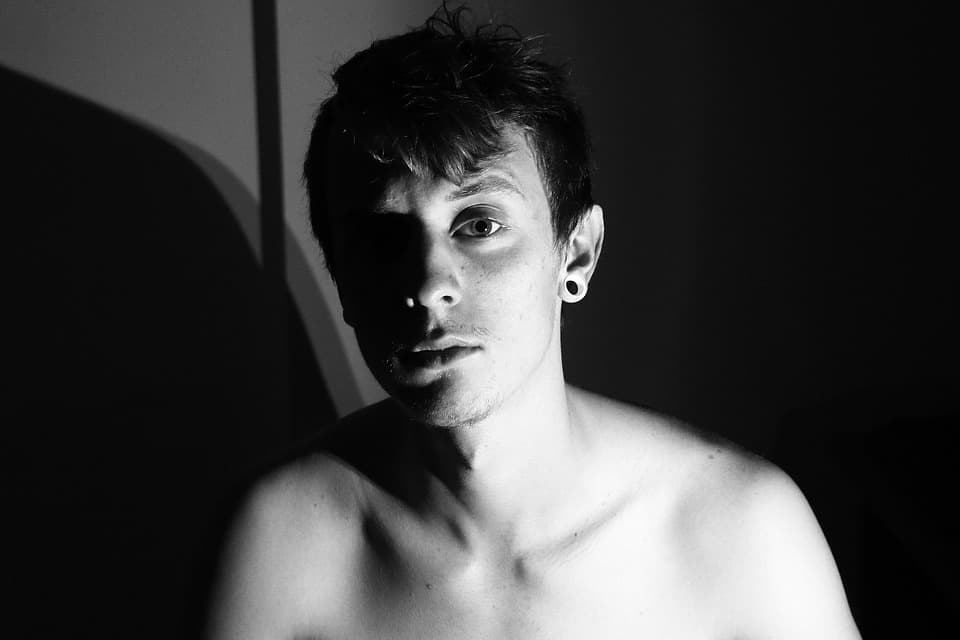 Although it’s not necessarily easy to do, it’s important to be open about mental health problems. The sooner you recognize and act on a mental disorder, the sooner you can start healing yourself. According to recent research, men have been found to identify mental illness as a weakness in the gender.

Hegemonic masculinity is the pressure men face to conform to gender stereotypes. For example, men are taught to be fearless, tough, and invulnerable to physical and emotional pain. To not conform to these social norms or express emotions is seen as less masculine. This is one of the biggest obstacles that men with mental illness face. They cannot accept their mental illness, which leads to suppression and a worsening condition. Additionally, this type of conforming is commonly faced by most of the male gender.

Men feel exponential pressure to be “manly” and tougher than other gender groups, based on cultural standards. These sorts of masculine cultural norms also derive from daily activities, toys, and even colors. Males are mocked when participating in things that are identified as feminine. In fact, these behaviors are directly rooted to transphobia and homophobia, due to fear that a boy “won’t become a man.” However, keep in mind that a person’s preference for a color, toy, or activities do not declare a person’s gender or sexual identity.

Thanks to educators and parents becoming more accepting of their children, kids are able to better express themselves without being discouraged or teased. It’s crucial for parents to encourage their kids to do what they feel is right, to prevent psychological side effects. Besides parents, it’s important for everyone to be accepting, no matter the gender or sexuality preference to have healthy relationships with one another. 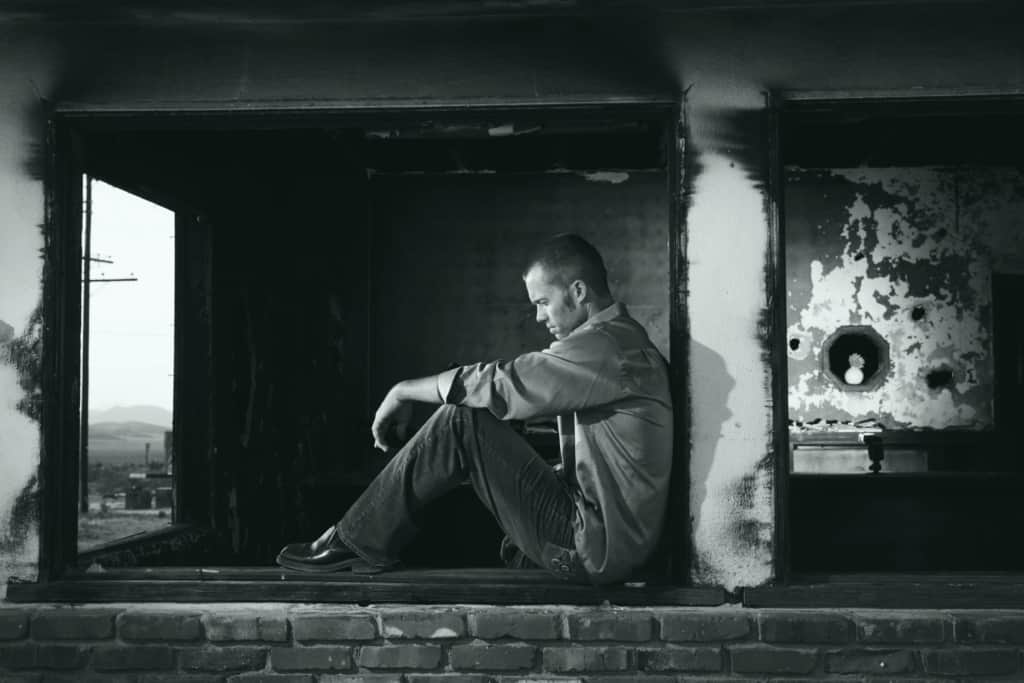 Another problem with acceptance has to do with the avoidance of help. A lot of men will avoid asking for help when they need it because doing so is not seen as masculine. Many subscribe to the “suck it up” method when dealing with pain. This, however, does not make the issue go away and will often make it worse. It’s important that, if you feel you have a mental illness, you seek professional help to properly diagnose your condition. Doing so could save your life. There are many stories about celebrities with schizophrenia who lost their careers because they refused to get help when they needed it most.

There are plenty of stories you can read online about males who avoid seeking help because they see it as a sign of weakness. For example, prisoners who make fun or beat up inmates that try to get medical treatment for depression. It’s important to put your self-pride aside and get professional help if a person needs it. Women often take on the role of “health mediators” to the male gender to help identify the symptoms they ignore, which can lead to serious health problems down the road.

A common challenge that most men face is how symptoms of mental health conditions are experienced. Men who suffer from depression try not to vent their condition in forms of crying of talking about their feelings, which can lead to even worse mental issues. Men who suffer from PTSD often try to “solve” their condition with alcohol and drugs, as well as extreme aggression.
Often, men avoid seeking any help until they’re at a crisis moment because they fear they’ll seem weak for getting treatment. According to the Diagnostic Statistical Manual of Mental Disorders, men who seek therapy usually suffer from:
– Stress from irritation of frustration
– Anger
– Substance abuse
– Addictions
– Bipolar disorder
– Depression
– Body image issues
– Relationship issues
– Work problems

Men are second to none to suppress their emotions to uphold their “manliness.” Often, males try to overcome their anger through painful feelings, rather than using them to manifest sadness or emotion. However, in doing so, they can not only hurt themselves but others as well.

Another challenge that men face when they are experiencing mental illness is the fear and shame they may feel because of it. These emotions are closely related to their preconceived notions about their responsibilities and roles in society and their families. For example, if a man does not make enough money at his job to support his family, he might feel emasculated or frustrated with himself because of this.

As mentioned before, men are conditioned to believe that expressing emotions is a sign of weakness. Because of the prevalent social norms in our society, they may believe that showing signs of sensitivity or vulnerability reflects badly on their image or that they will be seen as less masculine. This leads to a lot of fear and shame surrounding emotional vulnerabilities. They may feel fearful that someone else will find out about these emotions or shame that they are experiencing them at all. However, holding these emotions inside can create additional emotional problems. 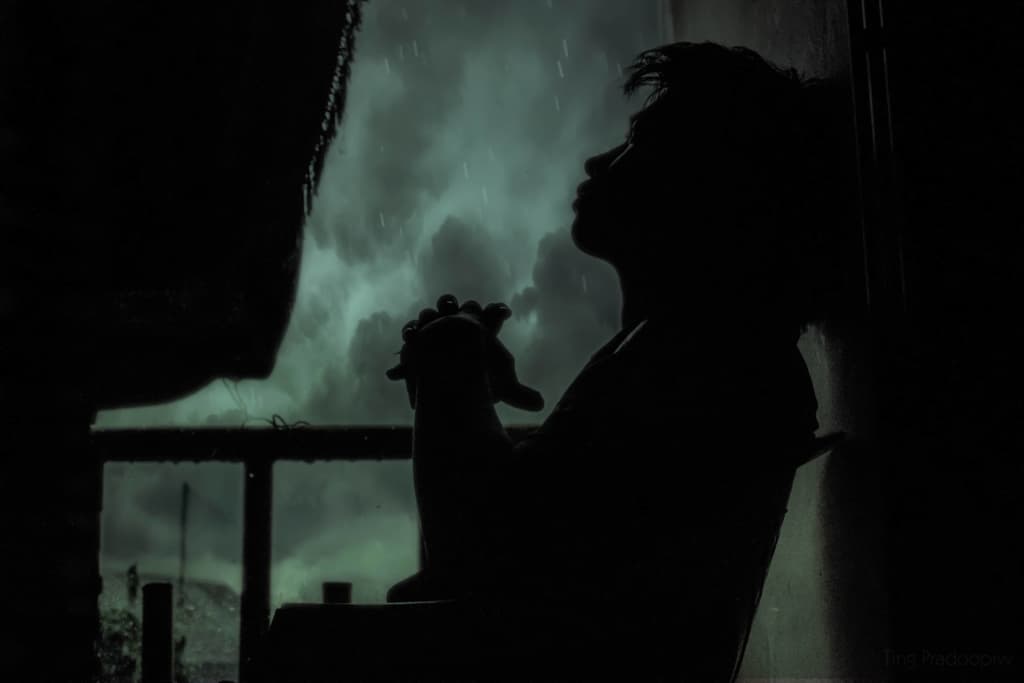 A lot of men are also uncomfortable talking about personal problems with a doctor or counselor. They are distrustful of strangers and worry about sharing intimate personal details with them. A lot of men are also concerned that the feelings and experiences they share with the counselor or doctor will not remain confidential. This is another challenge that many men must overcome so that they can handle their mental health issues.

As mentioned above, men are often unable to express negative emotions like sadness. When the emotions are contained, substance abuse serves as a method to numb the pain. Many men turn to drugs and alcohol to distract them from their emotional distress. In doing so, they are able to hide their pain even deeper and they get further from accepting their mental health problem. To overcome this issue and to learn to accept their problem, men can join an addiction recovery program. In one of these programs, they may get the support and resources they need to overcome their addiction and the denial of their emotions.

More than 75 percent of suicide victims in the United States are men. On average, a man kills himself every 20 minutes. Suicide rates are even higher in rural areas and small towns. States like Montana, New Mexico, Wyoming, Utah, and Alaska have the highest rates of suicide in the US. This is due to a number of different factors.

The first factor is the huge decline in traditionally male industries like fishing, forestry, and manufacturing. This leaves many men in these areas unemployed or working part-time. These men are having a hard time filling the role of the breadwinner of the family, effectively leaving them without a sense of purpose, pride, or meaning in their lives.

High rates of suicide are also common among veterans, gay men, and young American Indians. A commonality between these three groups may be their perceived or real rejection from society. This causes strong feelings of isolation and social alienation, two feelings that can often lead to depression and suicide.

Men also have a tendency to ignore health problems. This can be seen when you look at the huge difference in the average ages of death between men and women. Men tend to die many years before women do. This is often because they ignore their negative symptoms and take part in destructive health behaviors. The behaviors range from substance abuse (mentioned above) to small behaviors like not wearing a seatbelt. If a man does not believe or accept that he has a problem, then he will not do anything to make it better. Self-care and making healthy choices are key to acceptance when it comes to mental health problems.