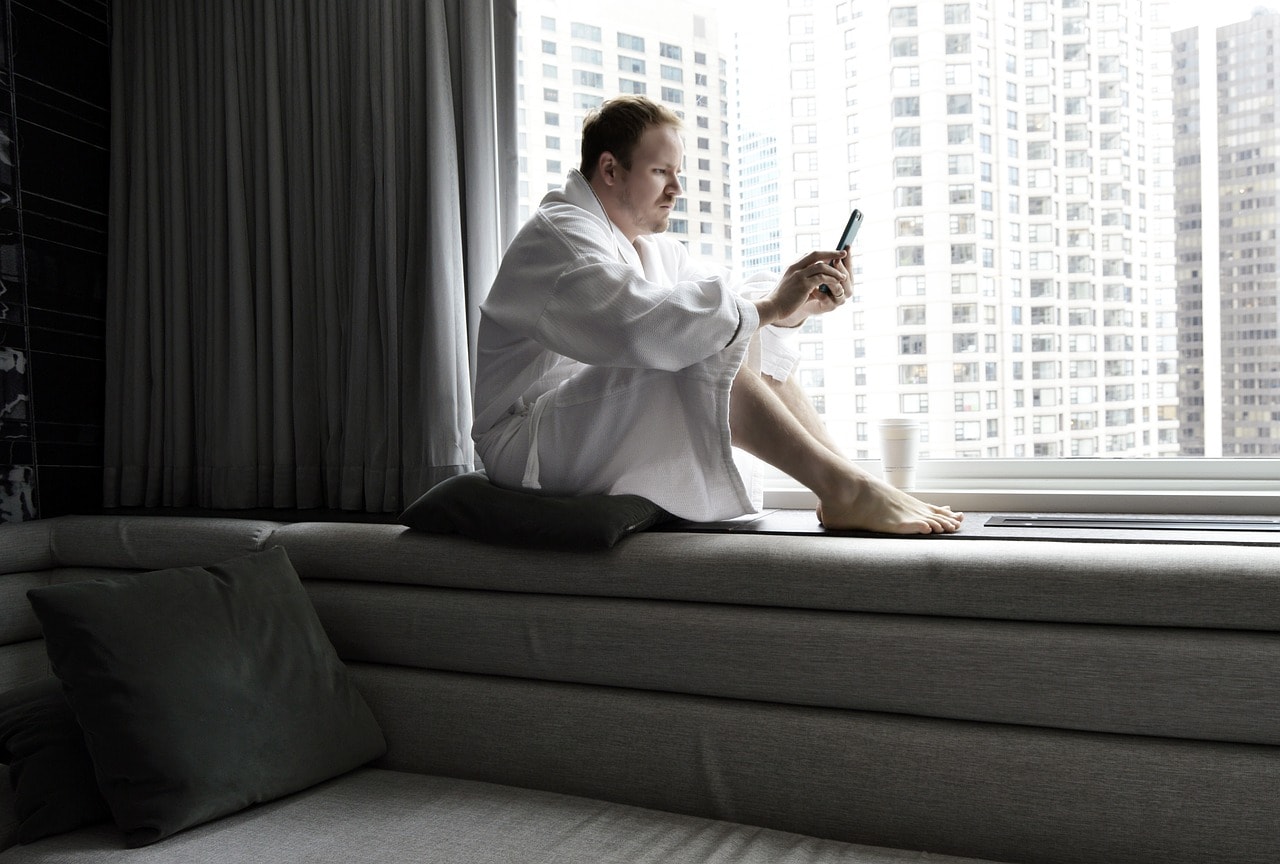 We need to talk about your penis.

Erectile dysfunction affects more men than you think. Research shows that about 10 percent of men aged 40 to 70 have a serious form of the issue, and an extra 25 percent have a less severe or intermittent form. The National Institutes of Health estimate that 30 million men in the US are affected.

It’s not something men jump at the chance to talk about, but it happens. A lot. 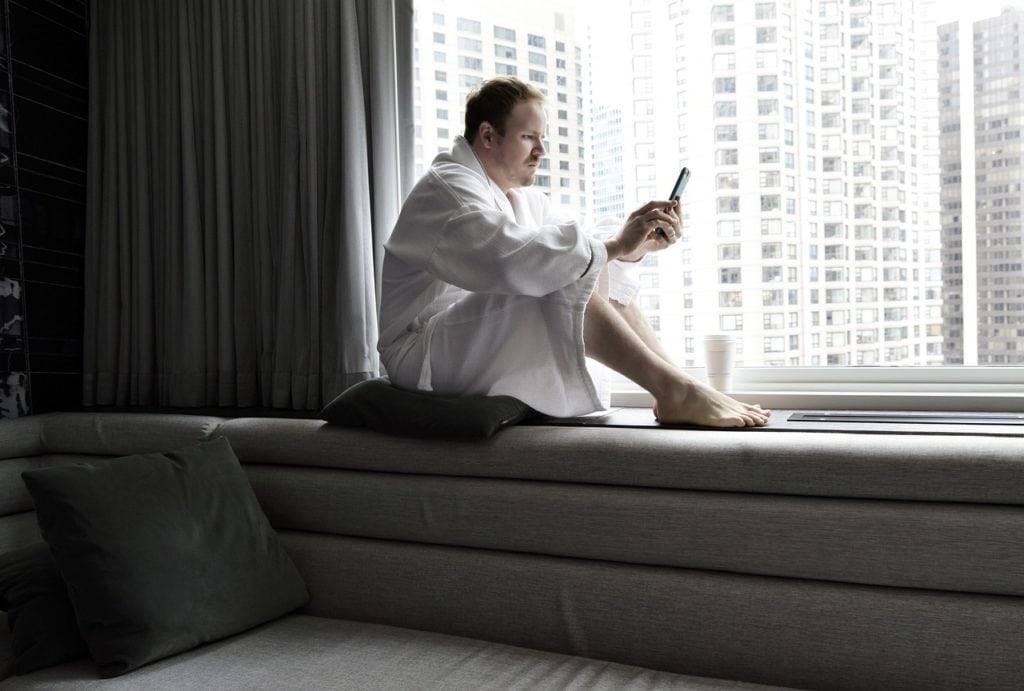 The first thing to remember is that it’s nothing to be ashamed of. Your masculinity in no way depends on how readily the tissues in your penis fill up with blood. You are one of millions of men with the same issue, and talking about it – or at least taking steps to address it – is the first step to regaining a satisfying sex life.

The good news is that the causes of erectile dysfunction open up many, potentially unexpected avenues for treatment. You might even be able to eat your way to an erection, if you fill your plate with the right foods.

Understanding ED and Its Causes

Erectile dysfunction (ED) is defined as a recurrent or persistent inability to get or maintain an erection that allows you to complete the sexual activity of your choice.

Occasionally being unable to achieve or maintain an erection is completely normal, and may result from many things including being stressed, anxious, tired, drunk (hence the phrase “whisky dick”) and other issues like being bored sexually or insufficiently aroused. This is nothing to worry about, and unless it happens persistently or regularly you aren’t considered to have ED.

However, recurrent difficulties do qualify as ED, and the cause can be either physical or psychological. Physical causes are more common, but initially physical issues can also take on a psychological component if your first experience with ED causes performance anxiety or feelings of inadequacy.

Physical causes tend to be related to either the side effects of medications, hormone problems or conditions that may affect blood flow. For instance, atherosclerosis (a build-up of plaque in the arteries which leads to stiffening over time) is a common cause of ED, particularly in older men, and smoking is another because it constricts the blood vessels. Type 2 diabetes, cardiovascular disease, multiple sclerosis, injuries from treatments for prostate cancer and other issues can also cause ED. In addition, medications for blood pressure, anti-depressants and others can cause the issue, as can regular heavy drinking.

The short version is that there are a lot of reasons you might be struggling to get an erection. It ordinarily affects men aged over 50, but really the risks are more pronounced for anybody aged 40 to 70. It’s important to remember, though, that many younger men suffer with the issue too.

This might all seem a little grim, but the crucial things to keep in mind are: it’s not your fault (nor is it your partner’s) and there are many ways you can address it.

How Your Diet Could Affect Your Risk of ED

One of the most surprising things we’ve learned about ED is that your diet is arguably the biggest contributor to penis health. As noted above, ED is closely linked to cardiovascular issues (i.e. problems with the heart and blood vessels), and there is also a link between ED and obesity. Being overweight or obese increases your risk of getting cardiovascular disease, atherosclerosis, diabetes and high cholesterol, all of which are linked to ED individually. Your risk of ED can increase by 30 to 90 percent if you’re above your optimal weight.

This means that if you’re struggling to get or maintain erections regularly, and you don’t think the cause is psychological, you don’t have to go reaching for the little blue pills right away. Doctors generally recommend lifestyle changes first, and one of the most promising areas to make a change is in your diet.

Eating Your Way to An Erection

There are many reasons the foods you eat and the foods you don’t eat can dictate how easily you achieve and maintain an erection. Generally speaking, the best diet for penis health is actually going vegan.

It might seem like a big step, but there are tons of advantages to a vegan or even just a vegetarian diet when it comes to looking after your penis. The most obvious one of these is related to body weight. Robust evidence shows that vegans have lower BMIs (body mass indexes) than meat-eaters, with vegetarians and people who only eat fish having intermediate BMIs. Since a high BMI is associated with ED, switching to a vegan diet will help you lose weight and could improve your erections.

High blood pressure is associated with both obesity and ED, and both vegan and vegetarian diets are associated with lower blood pressure. Scientists have identified many reasons for this, but some particularly relevant ones are that plant-based diets help your blood vessels dilate (a key issue in ED) and decrease the viscosity of your blood.

The link between cardiovascular disease and ED is another reason that switching to a plant-based diet could help. Research has consistently shown that plant-based diets are associated with lower risks of cardiovascular disease, with a vegetarian diet reducing the risk of coronary heart disease by 40 percent. On top of this, they’re also linked to a lower risk of type 2 diabetes, which is also associated with erection issues.

With all of these different strands of evidence pointing to the same conclusion, it shouldn’t come as a surprise that a randomized controlled trial on the effect of lifestyle changes on ED shows clear improvements. The study was conducted on obese men with ED, and focused more on reducing calories and eating healthily than directly encouraging them to go vegan. However, not only did the men in the intervention group improve more than the men who continued to eat as usual, around 31 percent improved to the point where they were no longer considered to have ED.

The evidence is clear: with a vegan or vegetarian diet, there is a good chance you can eat your way to regular erections.

Changing Your Diet Without the Hard Work 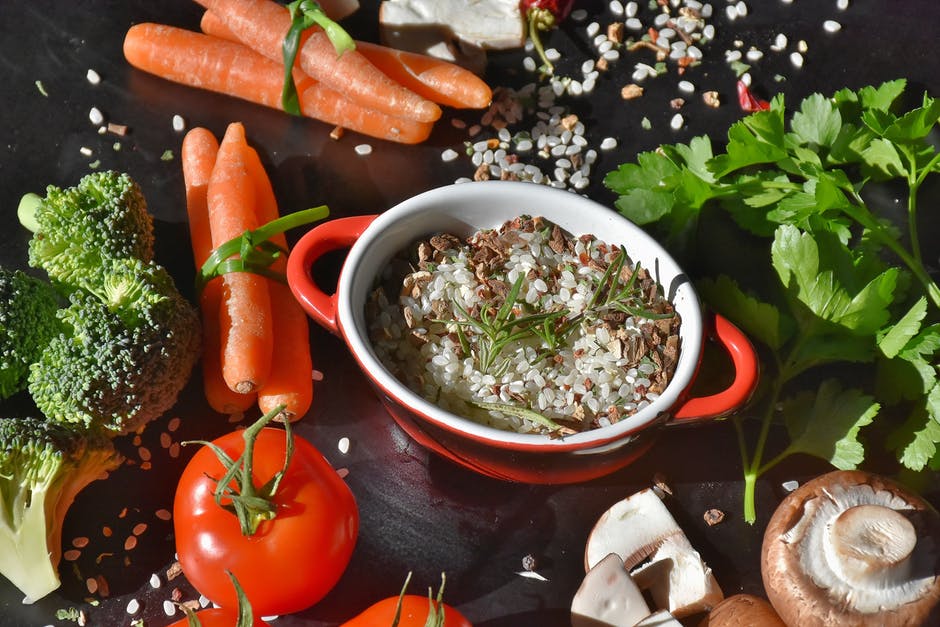 If you’ve been struggling with ED, all of this should encourage you to think about how your diet is affecting your sex life. While Viagra and other similar treatments are often thought of as the only solution to persistent ED, the truth is that there are many things you can do before reaching for the medication.

Switching to a vegan diet might seem like it would be a lot of work, but this isn’t necessarily true at all. Even if you don’t have time to cook from fresh each day, there are many ways to eat a healthy, balanced vegan or vegetarian diet with minimal effort. Arguably the best solution is meal delivery services, with options like Fresh n’ Lean, Sakara, Veestro and Purple Carrot being fantastic option for getting plant-based meals, ready-prepared delivered right to your doorstep. The time-consuming process of choosing and sourcing healthy ingredients, planning meals and cooking is taken care of for you, so you can just focus on eating great food and getting healthier.

But however you do it, incorporating more plant-based foods into your diet will make a big difference (to both your overall health and your penis).