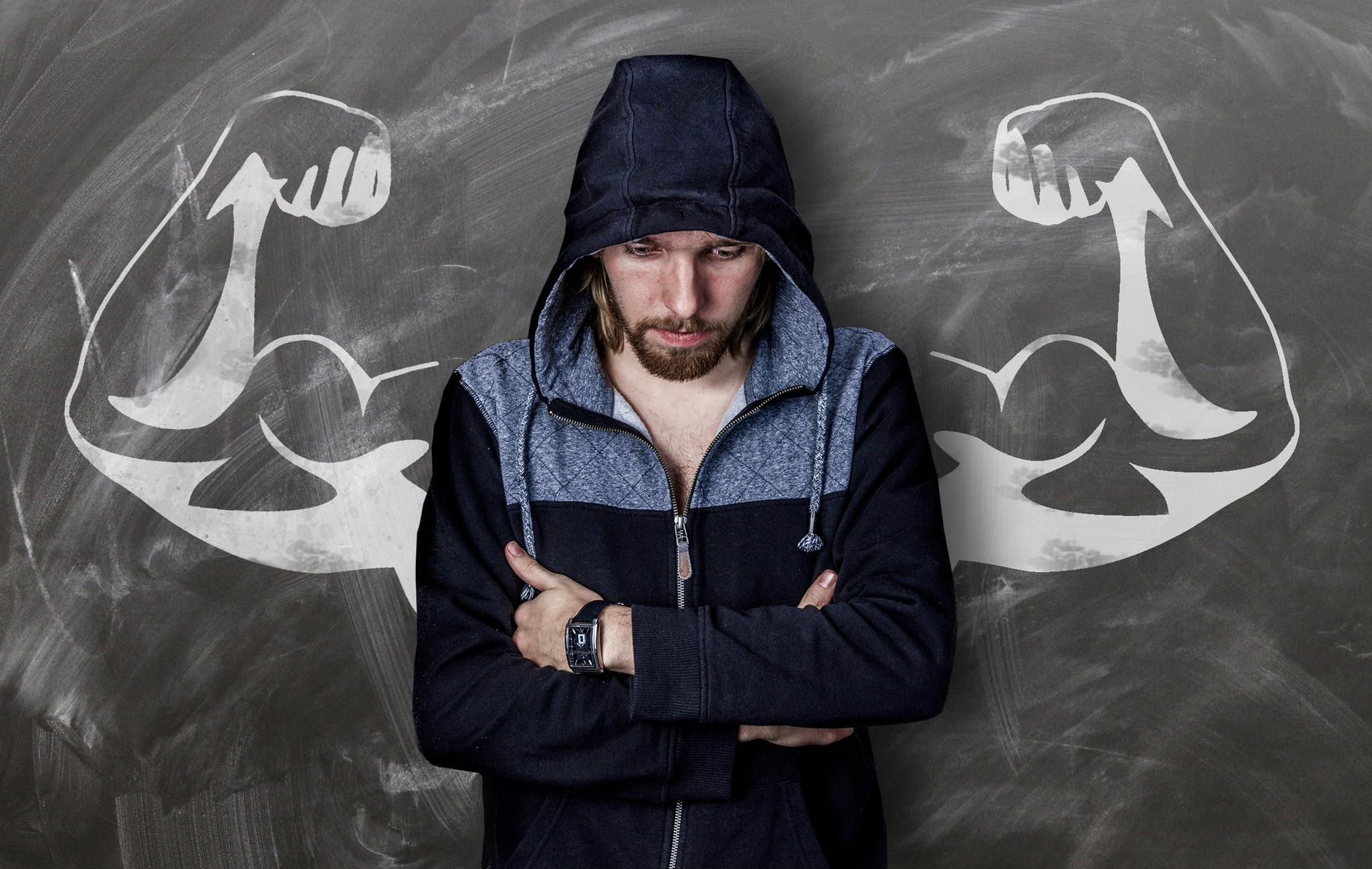 All men will experience a natural reduction in their testosterone levels as they age. Often unhelpfully referred to as the ‘male menopause’ because it has typically been most detected in men around 40 years old, we are now witnessing testosterone deficiency manifesting itself at much younger ages. Over just the last decade the number of men seeking testosterone therapy has also trebled. Such an unanticipated strain on medical resources has made physicians look more closely at how lifestyle choices affect testosterone levels and can be addressed first, rather than immediately resort to testosterone supplements.

The truth about testosterone deficiency

Declining testosterone levels are a natural inevitability. Production tends to peak between adolescence and early adulthood, and then maintain a steady standard until ‘middle age’. While in extreme cases there are medical resources which can help slow down this process, most men simply have to accept this and will be encouraged to address lifestyle concerns ahead of any medical supplementation. Unlike what many people assume – and why a comparison with the female menopause is highly inaccurate – the decline is around 2% a year. So instead of a sudden plummet, it is actually a much more gradual process.

So why are so many more men presenting themselves with lower than typical levels of testosterone? One factor most experts agree on is that diagnosis rates of hypergonadism have significantly increased over the last couple of decades due to a generally better understanding of the condition. Not only can hypergonadism be present from birth, but it can much more commonly develop on seemingly any stage of life. Hypergonadism prevents the testes from producing any – or enough – hormones. The only way to effectively diagnose this problem is through blood testing.

Symptoms that may indicate testosterone deficiency

Perhaps the greatest issue when it comes to diagnosing a true medical problem compared to the aforementioned natural and inevitable decline is that many symptoms can also be caused by other factors. When a man presents himself before his doctor and suggests that he thinks he may have a testosterone-related issue, they will be asked to answer whether they are experiencing the following symptoms:

As suggested, these symptoms can be caused by a broad range of both physiological and psychological reasons. For example, erectile problems can be due to the natural thinning of veins. Psychological worries can be caused by financial, emotional, relationship matters and much more – not least the feeling of worry of entering ‘middle age’. If left unaddressed, these can become self-perpetuating. So while there could be many reasons why such symptoms become apparent, it may not be entirely due to lowering testosterone levels.

How to cope with diminishing testosterone levels

It is unlikely that most doctors will encourage men to engage in testosterone replacement therapies unless they detect a serious problem. While these can be engaged in privately, there are a number of other ways which can help maintain testosterone production for long and slow down the rate of decline. Almost all of these relate to addressing lifestyle issues and will have a positive ‘knock-on’ effect of potentially assisting with many other age-related physical problems.

The best place to start your efforts to naturally boost testosterone levels is by taking a look at your diet. Check out a testosterone deficiency food guide and try to incorporate these into every meal over a typical day. Plenty of crunchy vegetables, seeds, eggs and the right cuts of quality meat can play a massive role in naturally supporting your testosterone production.

Other options to look into are addressing the symptoms directly. Psychological therapies for anxiety, stress, and depression (often CBT based) are widely available and are often free/nominal charge when conducted through a shared support network. Regular high-quality exercise is another surefire way to help boost those levels – and also a proven method of helping men come to terms with their middle years.

While the testosterone decline is a simple fact of life, deficiencies can still be effectively managed. The key is being able to motivate yourself towards making positive lifestyle adjustments. In the small proportion of cases where supplemental therapies may be considered necessary, these ought to always be conducted under the supervision of a medical expert. While there are plenty of off-the-shelf products that claim to help boost testosterone levels, they can be unhealthy and even dangerous when used inappropriately. Addressing the testosterone decline can be psychologically difficult, but look on the bright side – you’ll feel far better once you are fitter and healthier than men many years younger.

Workplace Eye Injuries and The Use of Safety Glasses

Why Men Shouldn’t Be Afraid to Talk About Their Issues

How Does Your Mattress Affect Your Sleep Quality?