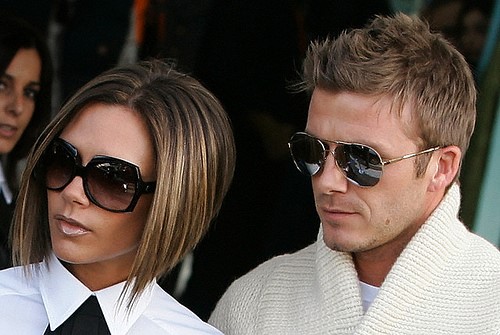 In football, it is important to show how stylish you can be with your tricks and skills on the pitch. When that illustrious footballing career comes to an end, though, many ex-players remain in the public eye, frequently as managers or TV personalities. This is when that on-field magic needs to be translated into wardrobe wonder.

Beckham has made millions since retiring as a footballer, and one of his main sources of income has been his status as a fashion icon, sporting various big brands including Emporio Armani. Constantly in the public eye with his own fashion lines and business ventures he is always pictured wearing incredibly suave suits and designer numbers. His rise to prominence as an international entrepreneur has inspired other footballers like Cristiano Ronaldo, who is expected to follow in his fellow Manchester United number 7’s footsteps after his football career ends. Ronaldo already has lucrative endorsement deals with Nike and Armani, and in the years to come these should multiply. 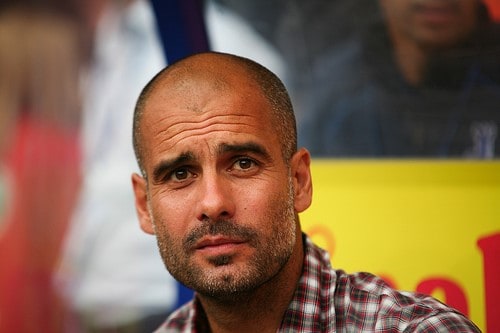 Pep Guardiola is regarded as one of the world’s finest managers after his success at Barcelona and Bayern Munich. He is also one of football’s smoothest operators, and never fails to don his finest attire on the touchline. His sharp threads obviously fill his players with awe, as they consistently perform at the highest level under his stewardship. During his time at Barcelona, he won the Champions League twice and La Liga three times. He then went on to win the Bundesliga in each of his three seasons in charge at Bayern. Manchester City will be hoping he can continue this unblemished record as he takes over at the Etihad for the new Premier League season. As of late June, City are at odds of 2/1 to win the title in the Premier League betting. All bets are off as to whether Guardiola will be wearing a slick suit. 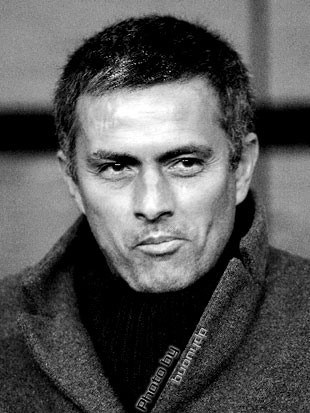 Guardiola and Mourinho are bitter rivals, after the El Clasico clashes they were involved in whilst managing Barcelona and Real Madrid respectively got a little fierce! Premier League fans are in for a treat as the Portuguese has also taken a new job, on the red side of Manchester. The Manchester derby, which is already an intense encounter at the best of times, will now have an extra dimension to it as the two managers face off. But they won’t just be trying to best each other in terms of the quality of football played; they will also be battling it out to see who can look the coolest. Mourinho is well known for wearing suits from the likes of Armani, Ermenegildo Zegna and Hugo Boss. This look has seen him voted one of the world’s sexiest men in Cosmopolitan Magazine.

These three are some of the most stylish men in the world of football, but there are plenty of others as well. Mourinho’s understudy at Porto, Andre Villas-Boas is also a highly fashionable football manager. Perhaps looking the part has been the reason why these men have landed the top jobs in football.