Not since the 1960s has the beard been so in fashion and seen on as many men’s faces as today.  The many developments in men’s grooming products and the advancements in razors and other shaving equipment mean that men can have the look they want with only minimal effort.  So what are the top beard looks for 2017?

If you have seen Robert Downey Jnr, star of the Iron Man and Avengers movies, then you have seen the look known as the Balbo.  It is a style that works well for guys with narrow chins as it accents the features.  To create the look, you need to stop shaving for around four weeks to have enough facial hair to create the look.  Then just remove the hair from the sides and use a straight razor to get the detail finish.

If you have the stamina to go for a full on, serious beard then the style named for Eric Bandholz of Beardbrand is the look for you.  Beardbrand started out as a community of beard enthusiasts and developed into a full-scale look, beard approach and even place to find product recommendations.  It is a style that works well for most face shapes – triangle, inverted triangle, oblong, oval or even diamond shapes.  Once you get the beard to the size you want, use beard oil as seen on Beard Bro to help keep it in top condition. 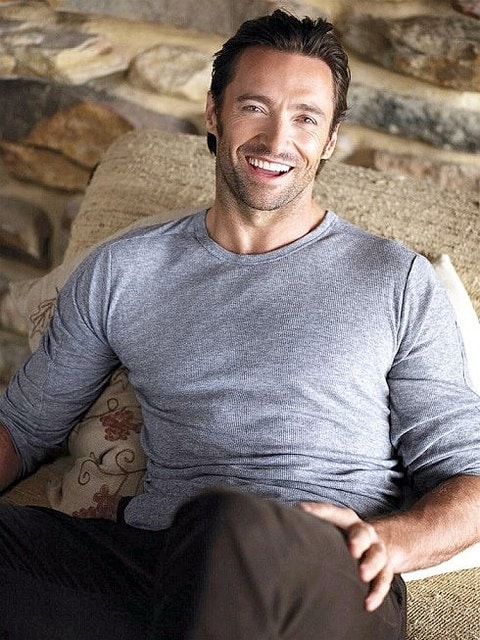 Also known as the sideburns or side whiskers, this is a long-standing look that was originally named for Ambrose Burnside, an American Civil War general who sported the look.  Nowadays, Hugh Jackman in his Wolverine role is one of the more famous exponents of the look.  It is ideal for circular or square cut faces and means you can grow a full face of hair then simply remove anything below the low lip.  Your sideburns can be as fluffy as you want!

Maybe you like the idea of facial hair but can’t quite bring yourself to go for a full beard style.  Then the medium stubble look is a great option – hair is trimmed to around 3-5mm in length to give a look that is a step up from the short stubble that can look grubby on some guys.  It is a style that suits all face shapes and just needs a good trimmer to give us a trim once a week to maintain the look.

Combination Will Start the Trend of Organizing

How to Look Your Best in Your 40s

Useful Tips for Purchasing Eyeglasses Online for You

Combination Will Start the Trend of Organizing

Travel in New Zealand by Car/Minivan