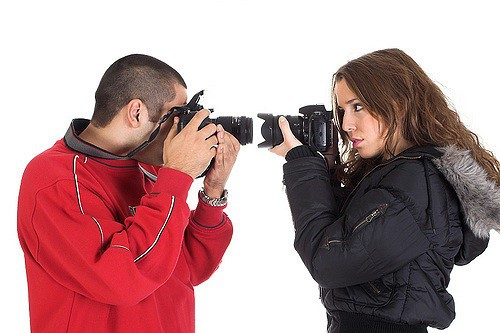 A few events might call for a new shirt; a wedding, an interview or even a first date. When deciding on a shirt for one of these, some questions may cross the man’s mind: will this match with the jeans at home? Is the material long lasting? Is this pattern suitable for the dress code? Another question that men should be asking is – what does this colour say about me?

We all know that colours are more appealing to us than others – some of us even have our favourite colours. But in terms of clothing, what does a red shirt say about a man compared to if he was wearing a pink one? Research has shown that the colour of a man’s shirt can perceive them in a certain way. If you’re looking to come across as powerful; choose red. To show confidence, always opt for black. We have teamed up with Charles Tyrwhitt, experts in gentlemen’s fashion and retailers of men’s formal shirts, to investigate further and find out which colours women prefer on men.

The following colours have been decoded…

The attraction to red

Red is traditionally the colour used to represent love and affection, it is the colour of all our Valentine’s Day cards. It is thought that the attraction to red comes from our biological roots – many animals such as baboons are attracted to the opposite sex if they display bright colours. To wear this on a first date might be slightly overpowering, however.

If you’re looking to let everyone know that you are powerful with a strong social status, you should dress in red. Research found that wearing red can actually boost the wearer’s own confidence, which will be a good thing during a first date for women who are looking for a man with some self-assurance. A red shirt can indicate good health and financial stability, two more things a woman may have on their checklist when looking for a new partner.

When women were shown men dressed in different colours (red, blue and green) they voted that the men in red were most attractive. However, the men in red did not give off the impression that they were kind or sociable. 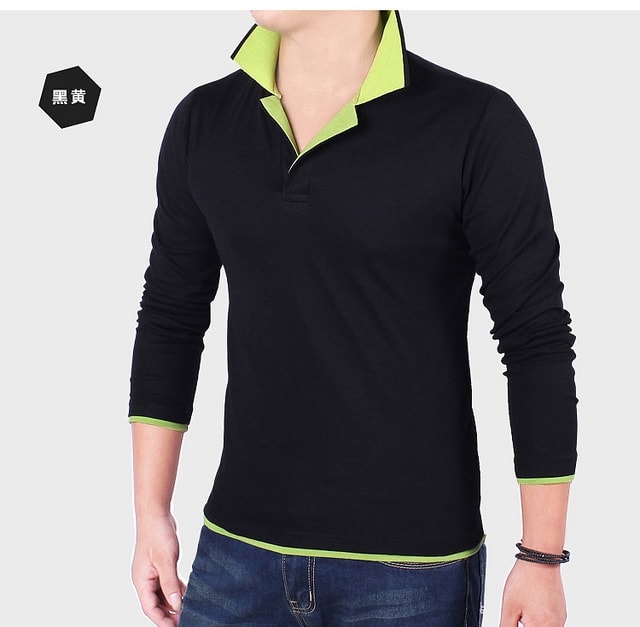 Black should be one of your first choices when dressing for class and elegance. Similar to red, black can be perceived as the colour of self-assurance too – 56% of women said that it inspired confidence. Other comments included that the colour black made the wearer appear more intelligent and sexy – perfect for a first date!

Wearing too much black can be overpowering though. It is a versatile colour and don’t be afraid to mix and match, for example denim jeans and a black shirt is a good casual outfit for many events.

White performed well in the rankings of attractiveness on men. It was perceived to be the least arrogant colour and instead gave off the impression that the wearer was full of optimism! For a man, a white shirt is a nice and classic look for trying to impress at a formal event. However, during research, it was the definitive white t-shirt and jeans combo that caught women’s eyes and was perceived to be the most attractive look for a man.

Which ones to avoid?

There are some colours that might be best kept out of the wardrobe. In many surveys revolving around the attractiveness of colour, orange and brown consistently performed poorly. They often are perceived as quite boring, drab colours, although a bright orange shirt could brighten up an outfit nicely on a summer’s day.

If you’re wanting to appear smart, you should avoid pink too — only 5% of people thought that intelligent people would wear this colour!

The following are some hints and tips to avoid a fashion faux pas:

Choosing a Watch to Suit Your Suit