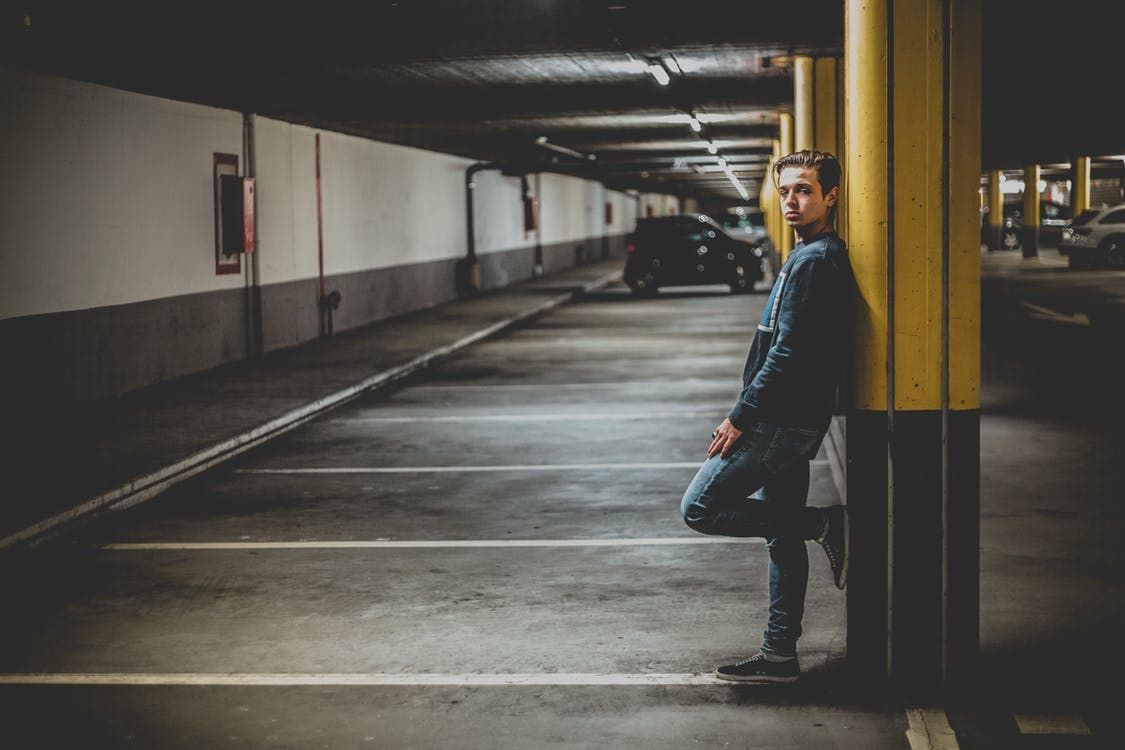 You may be forgiven for thinking the fashion industry is just one big sector, including both men and women’s fashion. However, they are treated as two separate marketplaces, offering very different trends and displaying diverse influences from each other.

However, the fashion industry as a whole does seem to be having its troubles as of late. You only need to look online and find that high street stores are struggling and brands are coming under fire for wasteful fast fashion business models.

Despite this, it is the menswear fashion industry that is experiencing major growth; something that is set to continue as well. Market research company Mintel revealed that the UK men’s clothing market is now worth £15bn. 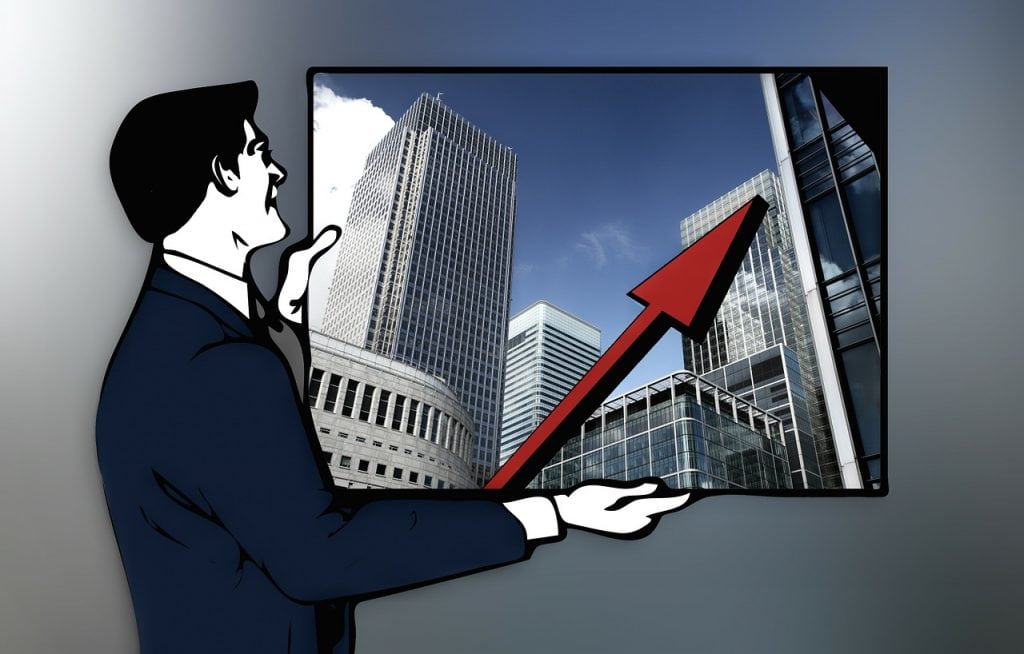 Further research from Mintel shows that the men’s UK clothing market grew by 3.5% in 2017, compared to the women’s market that grew by 3.2%. With that in mind, menswear’s market value is set to grow by a further 11% over the next 3 years. The sales growth in the menswear industry has been predicted to outperform womenswear.

Globally, the menswear market is predicted to grow 14% over a similar timeframe. This is incredibly promising for an industry that hasn’t had much time in the spotlight in previous years.

It’s not just the high street that appears to be experiencing a pick-me-up in the menswear department. Luxury designer brands are investing more in the menswear half of their business. Fashion conglomerates LVMH and Kering are hiring designers and other staff to create new and improved male clothing; Virgil Abloh at Louis Vuitton was a huge move in this direction.

By the same token, Balenciaga claim that men are now amongst its biggest sale drivers. Due to this, menswear collections are now getting stronger and more diverse. Men are gaining confidence in their purchasing abilities, and are open to experimenting more with style, print, texture and colour. This newfound freedom is opening all sorts of doors for the industry.

Brands are starting to appeal to their audiences in new ways, thanks to the increased use of social media; this allows fashion brands to see first-hand what their consumers are looking for and what they are engaging with. The likes of Instagram can be a huge boost for fashion brands, as can using famous faces; for example, David Beckham is an ambassador for the British Fashion Council.

This can help men realise that it’s more than okay to be interested and invested in their personal style, as they see other men doing the same through their social media feeds.

The shift in what male consumers want is also having a major impact on the menswear industry. Sales of men’s suits fell by $700 million between 2012 and 2017 across western Europe, according to Euromonitor. However, there was a contrasting growth in premium jeans; it becomes very clear what the male population are looking for.

The conflicting, and interesting, data is that men are still investing in tailored pieces, but for a different purpose. Now, men are looking to wear tailored pieces alongside casual clothing; for example, picking up a suit but also wearing the jacket with jeans on a weekend.

Why is this shift happening?

Men seem to have undergone a style education; society now deems it much more acceptable for men to care about personal style a little more, such as grooming or clothing. This has equipped the male population with an increased confidence in choosing clothing.

What’s more, the huge influence of street and sportswear has made men’s fashion more approachable, as well as easier and more comfortable to wear. Dress codes have softened across the board; even in formal work situations. Men are now looking for newness and exclusivity more than they were previously, which has fuelled a need for unique clothing from menswear brands.

Now, menswear brands simply have to keep up with their consumers’ demand, answering their increasingly sophisticated needs. The menswear industry now presents a wealth of opportunity for innovation and experimentation, and it’s exciting to see where it will go next.

How to Wear Cowboy Boots

Guide To Choosing the Perfect Punjabi Kada for Men