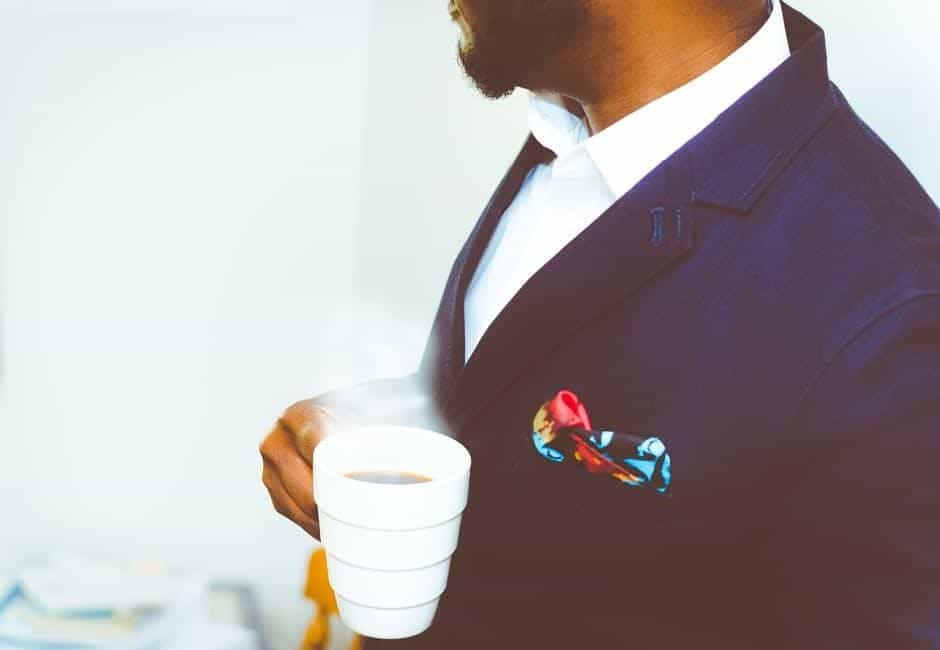 We’ve moved on from the early days of guyliner and ‘the metrosexual man’ – men everywhere are stepping up their grooming game. So perhaps being an aspiring gentleman in 2017 involves more than just the occasional shave? What other things are men doing to look good? From male cosmetics to beard oil – here are some of the latest grooming trends for the modern man. Do you do any of these?

In years gone by, male cosmetics weren’t even on the radar, but now men are demanding more and more skincare options. In addition to buying creams to soothe skin after shaving, guys want to get their hands on flawless skin – branching out into expensive SPF and BB creams.

Not convinced yet? In 2016, men graced the ad campaigns of major cosmetic companies for the first time – proving that male makeup is here to stay.

CoverGirl debuted their first ever male model, James Charles, whose popular Instagram posts singled him out as an expert on all things makeup (he’s especially famed for his talents with a highlighter).

Social media is driving male cosmetic use; vlogs on how to get great skin are inspiring men to branch out with their skincare routine.

The pressure on men to ‘keep up’ and look groomed has led to an increase in male-only professional and stay-at-home treatments.

Gone are the days of the female-dominated beauty parlor, now we’ve got genderless male-friendly spas and treatment centers where men are welcomed just as often as women. 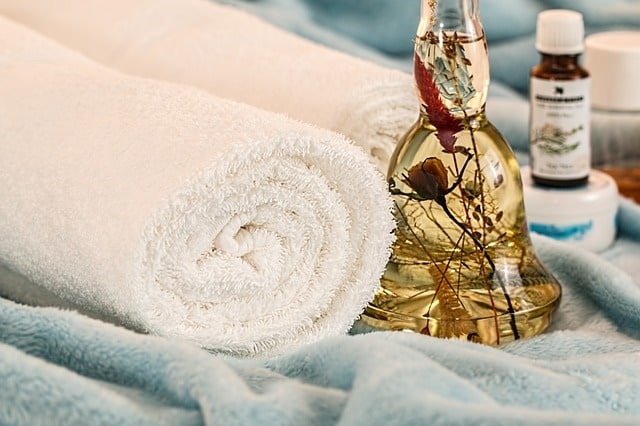 Hair has always been a big style statement for men. But do you know how to perfect the quiff, the pompadour, and the comb over?

Recently, hair styling for men has gone to new lengths, with online hair tutorials encouraging men to branch out and experiment with their hair. (Who can forget the infamous hipster pony tail?). Especially longer hair styles have become more popular and accepted.

Male stars have also paved the way with more adventurous hair styles – in contrast to the pared back female trend of pixie haircuts.

What does being stylish as a man really mean? The traditional rules about sartorial male dress are being changed by men who want to try new things. Formality is out, leisurewear and sharp casual is in.

More colour, experimental cuts, new silhouettes – men’s style is increasingly urban and diverse. Rather than looking at what’s hot for women, men are paving the way with their own brands and designers. 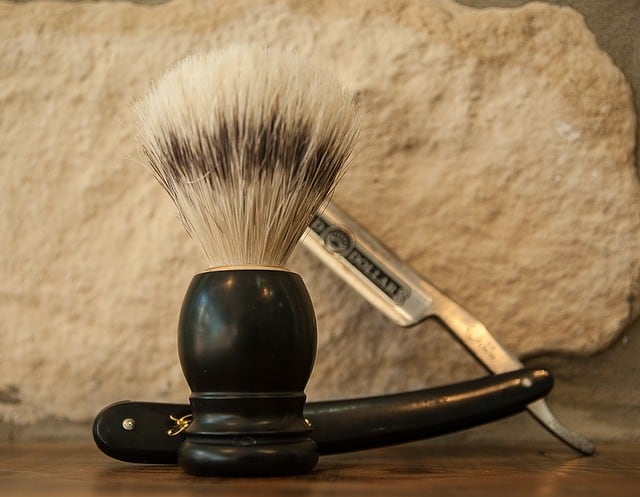 Facial hair has been making a bit of a comeback.

Thick beards have been everywhere these past few years (thanks partly to hipsters). In order to have a well-groomed mane, men are turning to beard oil to keep their beards gleaming. Everyone is jumping on the beard oil bandwagon – it’s the hot new luxury male product.

And for those men who want to wave goodbye to the beard, there are loads of companies looking to ‘reinvent’ shaving with better blades and shaving subscription boxes. Traditional barbers and hot shaves have also been enjoying a renaissance, with younger generations flocking in to have ‘authentic’ grooming experiences.

Though traditionally a much more female arena, men are also starting to pay more attention to their intimate areas. Thanks to societal pressures and trends, men are also feeling the need to ‘tidy up’ down there. (And we’re not just talking about a quick trim with the scissors).

Waxing and skin blanching in intimate areas is no longer a female-only pastime; manscaping is a grooming trend that is likely to grow over the next few years.

What do you do to look good? Where would you draw the line? 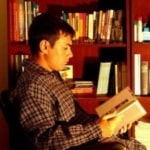 Jake Watkins is a freelance writer from the UK with a passion for all things tech, lifestyle, and marketing.

How to File Nails Correctly?

Is Teeth Whitening Expensive? Here’s The Breakdown by Method