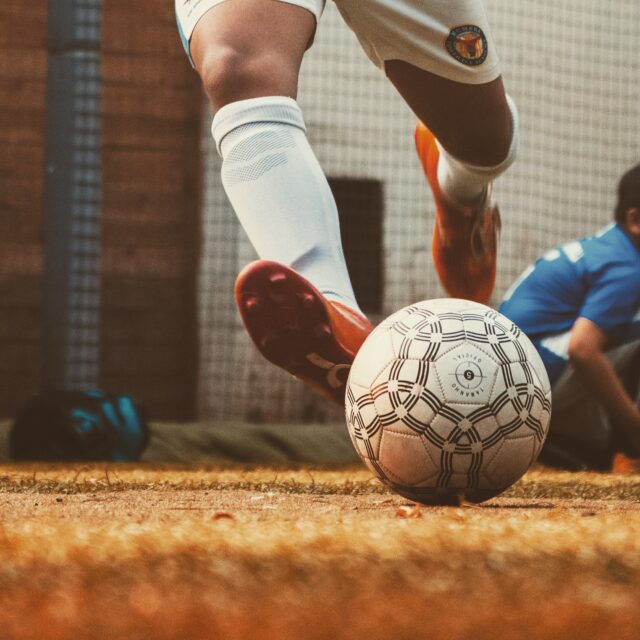 It should not come as a major surprise that several major players within the sports betting industry, especially in the iGaming sector, continue to grow exponentially. Naturally, the industry continues to expand and become even more accessible to newer audiences due to changes in laws and regulations worldwide. Several companies have benefited massively, as they have seen their stock and profiles increase with the changes.

With many sports betting fans already getting some of the best bonuses and offers available. You to can get these bonuses by heading to sites such as www.betting.co.uk. To get all of the latest insights about some of the best betting brands around, it is always worth checking out which company umbrella they are a part of and who operates them.

GVC Holdings are among the most prominent players within the industry and have since become one of the major sports betting companies available to punters worldwide.

Having been formed in 2004 as Gaming VC Holdings, the company has licenses to operate and provide their sports betting services in 18 different locations, with betting brands such as Ladbrokes Coral Group, Sportingbet, and many others are known in various regions throughout the globe.

Undoubtedly one of the biggest and perhaps the largest of the major sports betting company globally, Bet365 has a truly global presence within the industry. The company has proven to be incredibly successful since being created in 2000. It works completely online, offering some of the best and most competitive odds-on popular sports such as football and cricket.

While many sports bettors will know about betting brands such as Paddy Power and Betfair, they may not have heard about the group that owns and operates the brands behind the scenes: Flutter Entertainment.

Naturally, when they have betting brands as big as the ones mentioned, as well as others such as The Stars Group, FOX Bet, PokerStars, Sky Bet, and FanDuel all available in their portfolio of brands, it is hardly a surprise that they are one of the major companies involved in the industry. Furthermore, Flutter Entertainment has recently made movements to establish themselves within the US market, thus highlighting how big they are as a company.

Anyone who has been to Las Vegas or has seen a film that features the world’s gambling capital will likely have heard of Caesars Palace, although there is also one that goes by the same name in Dubai. The spectacular venue is owned and operated by Caesars Entertainment, with the group having various establishments worldwide, while the group also continues to expand at a healthy rate.

William Hill might be a name that is known to many sports bettors in the United Kingdom as the betting operator is an established company within the sector. However, it is a company that remains a major player in the sports betting industry and continues to grow, as the Caesars Entertainment group has recently completed an acquisition of the British brand.

Of course, with sports betting continuing to be incredibly popular worldwide, some of the aforementioned major sports betting brands and companies already involved in the industry will likely continue to grow and become even more important within the iGaming sphere.

Each of the companies might already make hundreds of millions (if not billions) in revenue, but with each of them being incredibly established and looking to make moves into markets that were previously untouched, expect these companies to only get bigger in the near future.

How To Build Trust After Infidelity

How You Can Help Injured Veterans