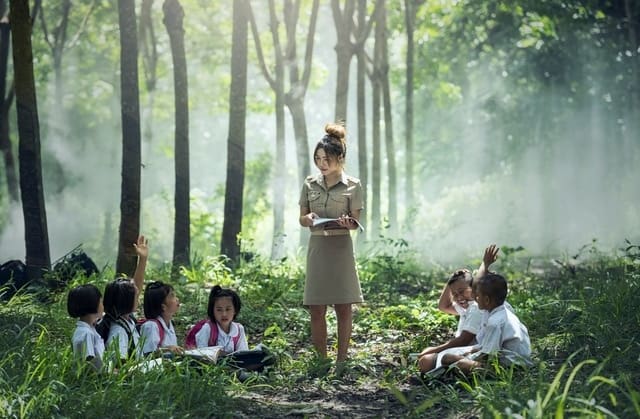 There is a general belief that everything was better in the old days. Kids played outside all day, with no distractions from those pesky video games or the dreaded TV, we all looked out for each other and our neighbors, nobody had to lock their doors and everybody was far more generous and charitable. You might even be told that the sun always shone and nobody ever lost their temper or their car keys, either.

If you are detecting a tinge of doubt or cynicism at this idealized view of days gone by, then it is not without reason. While there probably were some things that were better in the good old days, we can at least take issue with one of the above claims – because today’s Americans are more giving and charitable than ever, with the average family donating 3.4% of its discretionary income to charitable causes.

But how about those whose income is anything but average? Surely, the wealthiest members of society meet the clichéd image of Mr. Burns from The Simpsons and hoard their money behind lock and key? That is certainly not the case for these philanthropic leaders, who always give more than they take.

He and his wife, Pamela, established the Omidyar Foundation in 1998. This organization donates to a wide range of charitable causes, including human rights, entrepreneurship, food and technology.

Over the years, Omidyar is believed to have donated more than $1 billion of his personal wealth to charity. 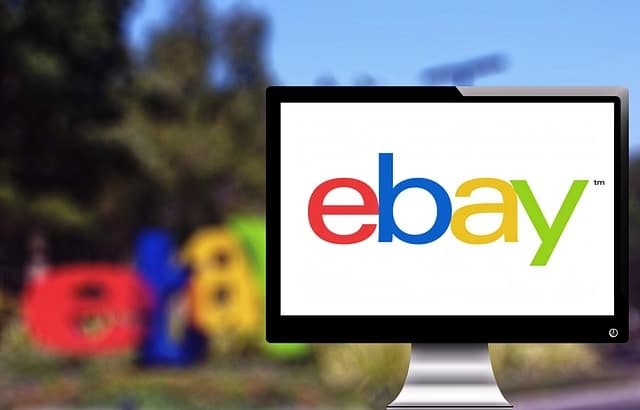 The Karen and Charles Phillips Charitable foundation was founded in 2010 by businessman Charles Phillips and his wife Karen. Phillips originally made his fortune in the software industry. The foundation brought several existing charitable causes that Phillips had founded over the years together under one roof.

As the former CEO and current chairman of one of the most successful hedge fund companies in the world, James Simons has a net worth of more than $12 billion, and he has no hesitation in sharing it. He has donated $30 million to autism research and along with his wife, Marilyn, is behind a number of charitable organizations.

In the mid-1990s, they established the Simons Foundation, which is predominantly aimed at supporting educational causes. In the years since, they have also founded two more charitable organizations in memory of their sons, both of whom tragically died, in 1996 and 2003. These foundations support social and educational causes, and humanitarian and social causes respectively. 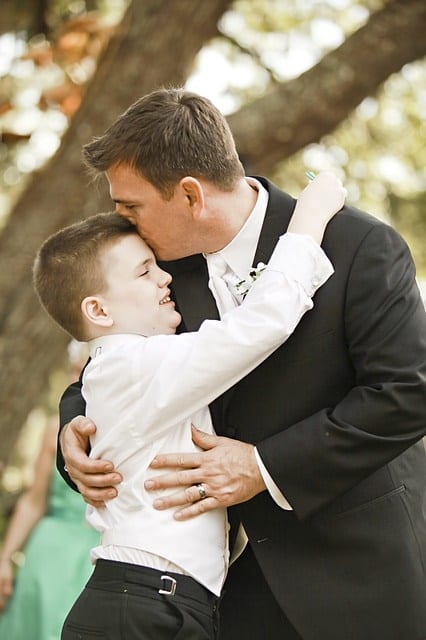 It is easy to look at the past through rose-tinted glasses and believe that the world of today is a callous, selfish place. These three examples of thoroughly modern businessmen who have an old-fashioned sense of altruism demonstrate that perhaps 21st century society is not such a terrible place after all.