No one really enjoys talking about the risk of sexually transmitted diseases, but statistics indicate that almost 50% of people will contract one at some point through their lives.

Despite the high incidence of STDs, a relatively low percentage of people know the signs and symptoms to look for when an infection hits. Here are some things to look for in some common STDs.

Chlamydia is a bacterial infection that is sexually transmitted. The infection often displays no symptoms at all, making it difficult for people to now they’ve got it.

However, some men may display symptoms that can include:

Chlamydia is relatively easy to treat with the right medications. While the infection may not cause long term health problems for men, it can cause permanent damage to a woman’s reproductive system if left untreated.

Genital herpes is a sexually transmitted disease spread by two different types of virus. The majority of people who carry the herpes virus may not show any symptoms at all.

However, when symptoms do emerge they often show up as sores or blisters that can be located around the genitals, the mouth, or the rectum. Even when symptoms disappear, the virus can still be passed on sexually to another person.

At this time there is no cure for herpes, although there are some prescription medications that can alleviate symptoms of outbreaks.

Statistics show that around 820,000 people in the US contract gonorrhea each year. The sexually transmitted disease often has no symptoms, which means it’s easily spread as people are unaware they have the infection.

Gonorrhea is caused by a type of bacteria that is passed on during sexual contact.

Common symptoms in men include:

While many people may not experience symptoms, even after becoming infected, gonorrhea can cause serious health risks if left untreated. In men, the infection can spread to the testicles and cause a condition known as epididymitis, which can result in infertility. 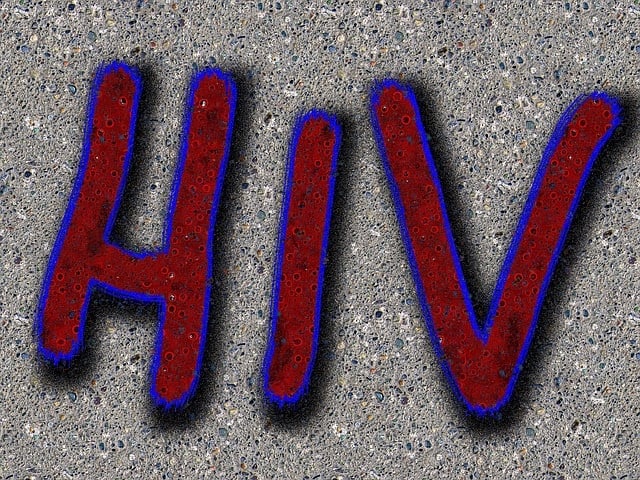 The Human Immunodeficiency Virus (HIV) is a type of infection that may develop over a period of time into Acquired Immunodeficiency Syndrome (AIDS).  The actual symptoms of HIV can vary, depending on the person and how far the disease has progressed.

Some common symptoms of early stage HIV infection may include:

It’s not possible to tell by the emergence of symptoms whether a person has early stage HIV. The only way to know for sure is to get HIV testing.

Even if a male is exposed to HIV, it is possible to treat it (https://www.aids.gov/hiv-aids-basics/just-diagnosed-with-hiv-aids/treatment-options/overview-of-hiv-treatments/) with a combination of medicines. The disease itself can be cured, but it is possible to control it and slow the progression of HIV before it can develop into AIDS. 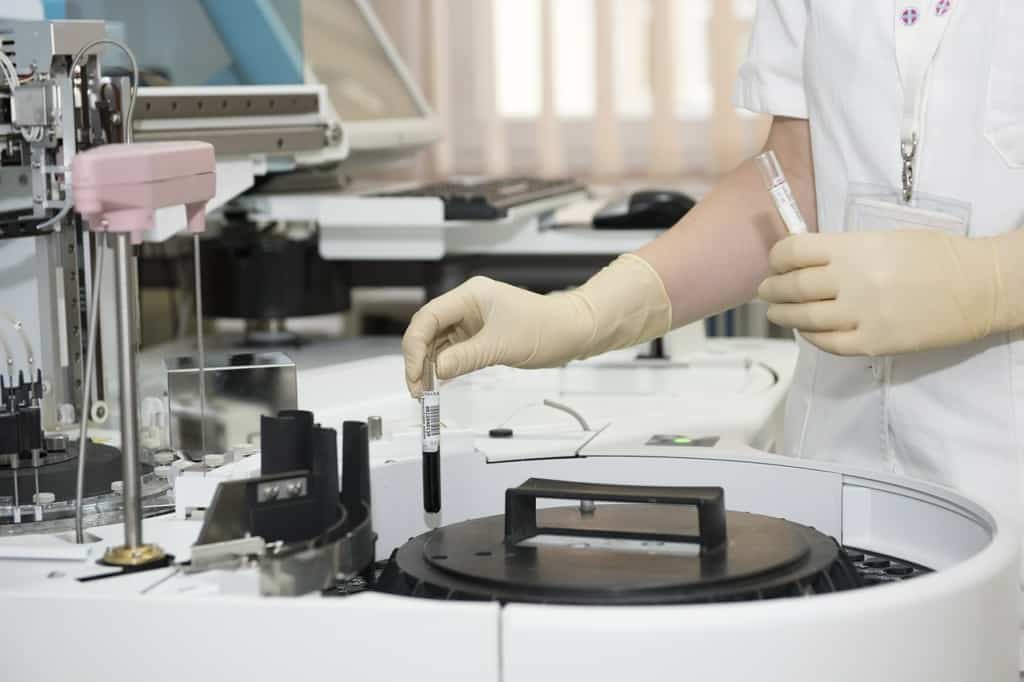 According to the Centers for Disease Control and Prevention (CDC) Human Papillomavirus (HPV) is the most common STD among both males and females. In many cases, HPV can go away by itself without causing any significant health problems, so it’s common for people to never realize they were infected.

However, when it doesn’t go away on its own or is left untreated, it is capable of causing serious health problems. Men with untreated HPV are at greater risk of developing genital warts and cancer of the penis or anus. Untreated HPV can also develop into oropharyngeal cancer, or cancer in the throat, tonsils, and tongue.

It is possible to get vaccinated against HPV. However, there are no tests available to determine a person’s HPV status.

Syphilis is a chronic bacterial disease that is contracted through sexual intercourse. Although syphilis is no longer as common as some other types of STDs, the disease is still spread regularly enough to be a concern.

Syphilis presents in four different stages. The signs and symptoms of the disease may vary, depending on the stage the disease has progressed to.

Syphilis can be treated with a specific course of antibiotics. However, as many symptoms in early stages of the infection may go unnoticed, it’s important to get tested for STDs to ensure the correct treatments are administered.

Samantha Preston is a contraceptive and sexual health nurse. She writes articles on these topics in her spare time, hoping to reach a wide online audience to inform and answer questions.