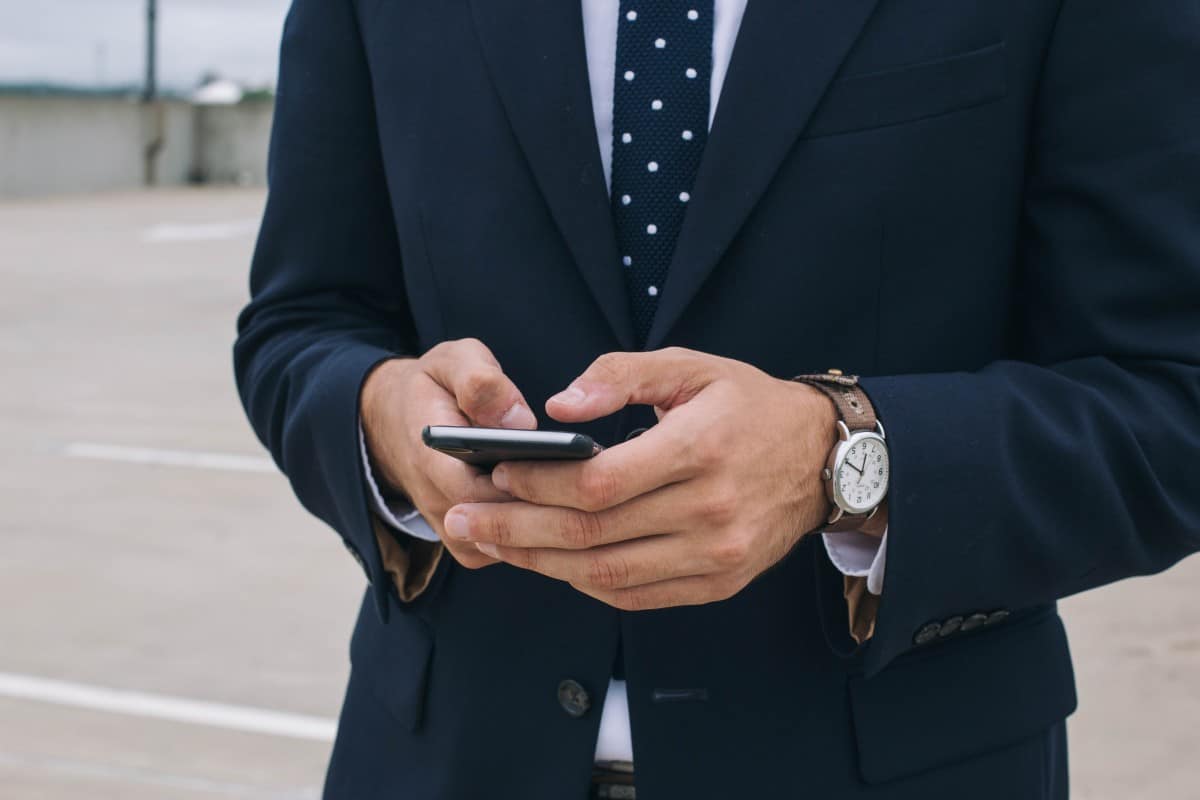 Being a gentleman is not just about the superficial accoutrements like fine clothes, good grooming and a connoisseur’s taste in good food and wine. While it’s eminently doable for a man to lead a gentleman’s lifestyle on a budget, let’s not overlook how frustrating it is when our current job and salary do not accurately reflect our talents and abilities or conducive to the lifestyle we expect from life. Not only does a gentleman deserve disposable income to treat himself, his partner and his children to the finer things in life, he deserves a sense of fulfillment and reward from his job and career. Thus our options are simple. We can either choose to live a lifestyle beyond our means (inevitably racking up loans and credit card debt as we go) or we can take steps to improve our career prospects. Your friends may urge you to take night school classes but this can be counterproductive if you’re not entirely sure which skills you want to develop. Thus, regardless of where you have your sights set for your new career, here are some ways in which you can increase both your job prospects and career options.

One could be forgiven for thinking that as remote workplaces and telecommuting are on the rise that learning to drive is unimportant to further one’s career. Thus, many men have not seen the value in learning to drive. Picking up this essential skill, however, allows you to pursue jobs and careers further afield and self-taught driver’s ed is more accessible than ever. Even if you don’t envision a career in which driving pays a big part it can still unlock many doors.

As the workplace leans more and more heavily on digital technologies, it behoves a gentleman to at least have a passing knowledge of coding. The beauty of learning to code is that there is no snobbery to it. Nobody cares where you learned to code, and the self taught and the privately educated are held in equally high esteem. Check out Code Academy to get started. It’s free and surprisingly easy.

While learning to code employs the same skills as learning a language, multilingual workers are highly sought after for a multitude of roles in a colossal range of industries. If you had an aptitude for languages at schools, it may well be worth dusting the cobwebs off their skills to learn one of these important languages in business. Mandarin Chinese is a tough nut to crack, but one that’s becoming increasingly important in business circles. If that’s a little outside of your comfort zone, Spanish, French and German are also extremely important in a range of industries, as is Arabic for the more adventurous.

It’s something of an open secret, but nobody actually likes networking events. They’re a little stilted and awkward and the prospect of advertising one’s self is fundamentally unappealing to many. Nonetheless, there’s no denying that they can be great for career advancement, especially for those who are much better at demonstrating their skills in person than on paper.