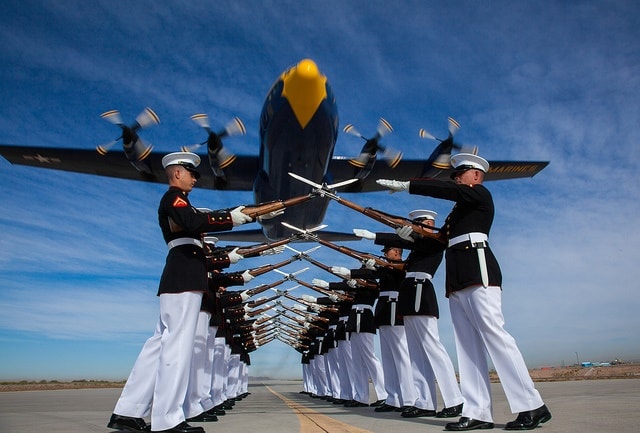 Joining the military, whether you hope to become a member of the Marine Corps, Air Force, Navy, or Army, is a great way to serve your country and prepare for a brighter future. The invaluable skills that you’ll learn in the military will allow you to have an exciting career and give you the know-how to truly make a difference in the world. Continue reading to learn about how to prepare for a career in the military.

Individuals who serve in the military and law enforcement need to be strong and have athletic endurance, especially since they need to work while wearing heavy-duty equipment like that found at the Patrol Store. Therefore, it’s a good idea to start training your body before you enter military boot camp. In this way, you’ll be ahead of the game and more prepared than someone who didn’t lead an active lifestyle and isn’t already in shape. Basic training will essentially be easier for you, and you can be challenged more when you enter the more intense training programs.

Think About Which Military Branch You Want to Serve 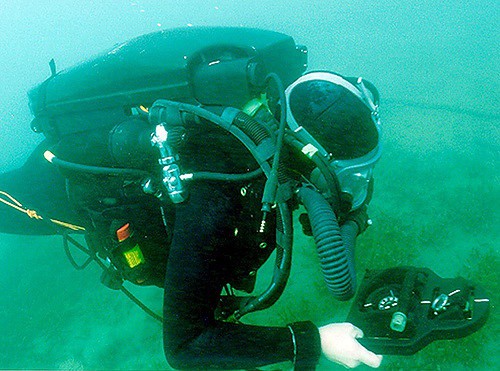 For example, some of them will have you undergoing intense water confidence courses, so you should prepare by becoming a powerful swimmer, diver, boater, or surfer. On the other hand, if you want to join the Army Special Forces or SAS, you should be able to walk with as much as 100 pounds on your back, as well as run for miles. By doing the right research in advance, you can not only determine what type of military career you want, but also what type of physical training you need for that career.

Enrol in a Military Academy

One of the things that you can do to prepare for a career in the military is enrol at a military academy or military prep school. There are private military schools and public military schools to choose from, and they’re totally different from schools that merely seek to discipline women and men who are unruly and need discipline. There, you’ll focus on how to develop your leadership skills, as well as on general academic achievement. You may also be introduced to military concepts and the hierarchy of the military.

Do Well in School

Finally, applying yourself while you’re in secondary school can help you become a more effective communicator, and you’ll have a better grasp of history, maths, and science, which are all skills that are important for a military career.

With the tips above, you can prepare for an exciting military career and have an easier time becoming a member of the Armed Forces.