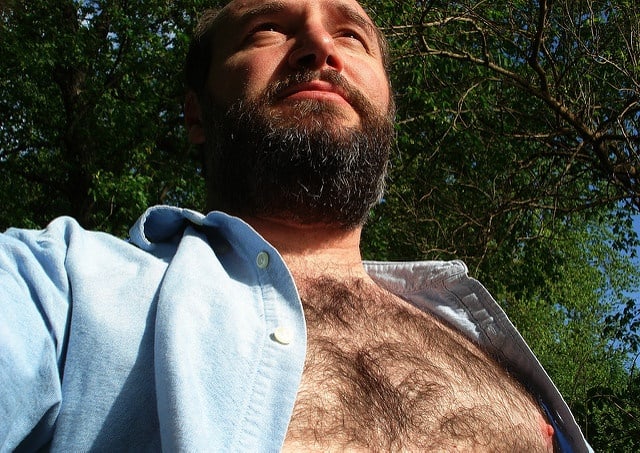 Man boobs. Guys don’t tend to want them, but there seems to be little we can do to prevent them when they’ve selected one of our number as a host. For most guys, the development of male breast tissue is something of a scary mystery. Why does it happen? Why does it happen to me? What can I do about it?

First of all, when men’s breasts start to develop into something resembling a ladyboob, this isn’t the end of the world. This is a common event, and (for guys who are extremely self conscious about it), nobody is thinking about it as much as you. Still, lots of guys would like to get rid of their man boobs, or prevent them from ever sprouting in the first place. What is to be done? 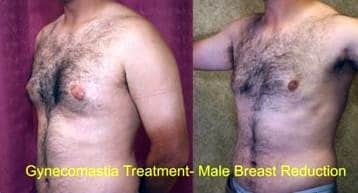 Male breast tissue development usually happens for reasons that are outside of our control. It isn’t usually a response to lack or fitness or anything related to choices you’ve made. Male breast formation typically happens as a result of a hormonal imbalance. The two main sex hormones in men and women are estrogen and testosterone. These reach levels of balance in young adulthood and last through our primes. But sometimes the balance isn’t perfectly reached.

This is sometimes seen in babies and young children. Infants can be overexposed to the estrogen of their mother in utero. This can result in a newborn infant with well developed mammaries, even if the infant is a boy. In adolescence, before the production of testosterone is really fired up at puberty, the same story can be true. In adulthood, there can be a lot of reasons why a man’s breasts might develop, all pertaining to estrogen overproduction. Finally, when a man starts to get older, testosterone is naturally produced in lesser quantities, meaning that estrogen can start to over-assert itself and start to form male breasts. 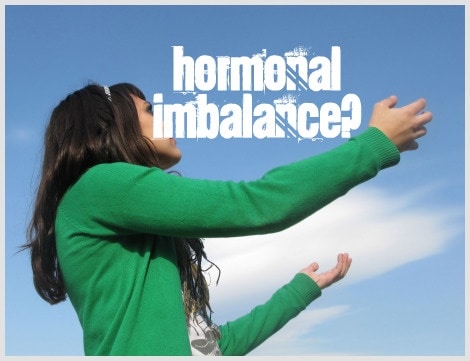 So what’s to be done about it? There are three main courses of action. Fitness and healthy lifestyle factors may cause male breasts to shrink and disappear, but this has more to do with fitness’s effect on hormone levels than on the underlying musculature of the breast. The other course of action is gynecomastia, a surgery by which the offending tissue is actually removed from the body. The third option is perhaps the most common. A doctor can prescribe testosterone replacement therapy, in the form of injections, patches, or gels.

Adding testosterone to the body can balance out your natural hormone levels, and start to make overdeveloped breasts recede. Testosterone therapy can change a lot of other aspects of your life, if man boobs were not the only side effect you were suffering. Expect to see changes in your moon, your sleep habits, and your sex drive. For men who were low in testosterone, almost all of these changes will be seen as positive. If you have man boobs, it’s time to talk to your doctor to see if you have underlying pathology which might be resulting in a lack of testosterone being formed in your body.