By Richard A. Marin

In 1992 I was asked to take over the Retirement Services Department of Bankers Trust Company.  At the time, Bankers Trust was the leading retirement services bank with more 401(k) participants being serviced and more pension funds being serviced than anywhere else.  I had been involved in the space indirectly by buying the largest pension company in Chile for the bank and buying, creating, and building an array of insurance companies for the bank.  Retirement had become a focus of my professional attention and it may sound funny, but I found it all fascinating.  The psychosocial dynamics of retirement touch us all.  And being born in 1954, I was personally lodged squarely in the middle of the Baby Boomer Generation, arguably the most impactful retirement cohort in the history of mankind.

I spent ten years as a Clinical Professor of Finance at Cornell University and taught a pension course there for those ten years.  It has all given me the opportunity to galvanize my thinking about the topic.  What I first discovered through secondary research was that the world is facing a dramatic challenge in terms of funding the retirement needs of the next thirty years.  That challenge I referred to as a “Species-Defining Event.”  That meant that since it involved a tradeoff of resources between providing for our aged population and providing growth opportunities for our younger population, it was telling us where our humanity and priorities lie.  This is big stuff.  Grandma eating dog food or Junior having no future.  It doesn’t get more dramatic than that.  So, I wrote a book, Global Pension Crisis: Unfunded Liabilities and How We Can Fill the Gap.  In it, I explain all the financial elements of retirement and providing for that retirement. In a word, the outlook is bleak. But life goes on and is likely to continue to go on, I trust. 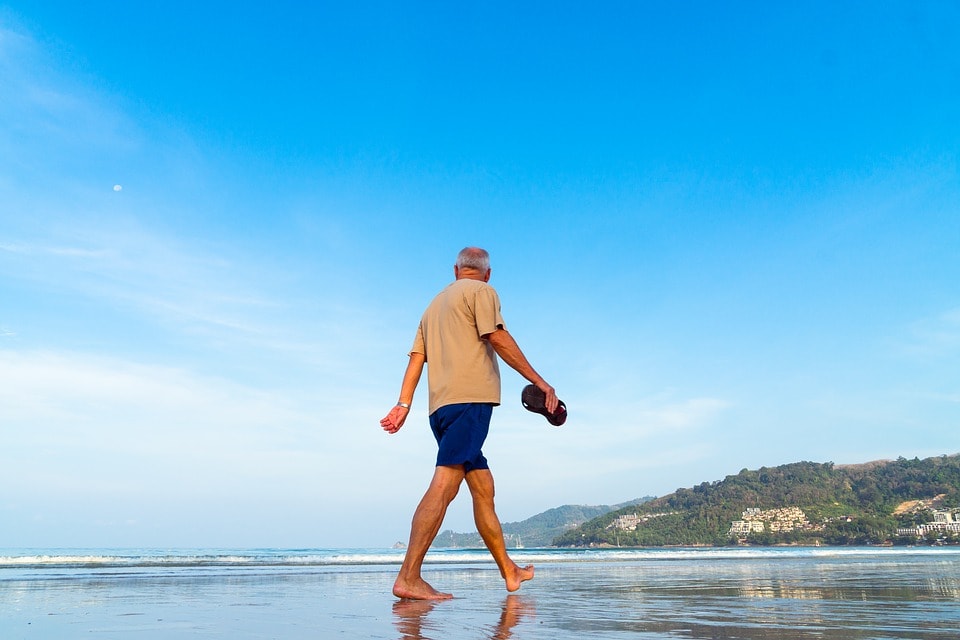 After traveling the globe speaking on this topic (the Chinese were especially interested in my observations about how the one-child policy had so badly impacted their retirement funding capability), I began to think about the more personal and human side of retirement.  So, I did what I tend to do, I wrote another book. This book does nothing to explain or expand on the looming financial crisis. Instead, it is a series of stories that chronicle the baby boomer thought process on retirement.

I am obsessed with retirement. I have been obsessed with retirement for forty years. I doubt I will be less obsessed with retirement as I age and as the pension crisis unfolds. And very few stages of life lend themselves to introspection as much as retirement does. In early life, it seems like a lovely goal with nothing but possibilities for leisure and meaning. In midlife, it turns into a grueling quest that comes in and out of focus and reach, tempting, tantalizing, and toying with us. In later life, the reality often is starker than we had expected. And, of course, this is all compounded by intergenerational family needs that extend the angst of security and sufficiency in both generational directions. Some poor souls must worry about their parents’ care in retirement, their own retirement needs and plans, and then the future for their children in retirement in an increasingly challenging world. I originally thought of this as gulag retirement but found myself feeling that what afflicted the greatest generation has been tweaked thanks to recent government regulation, and is now more likely Gulag 401(k): Tales of a Modern Prisoner.

When I began my working career in 1976, I started gathering stories about the people I encountered.  I had the good sense and the writing desire to record those vignettes as I went.  When I went back recently and read them over I found that many of them had the thread of a retirement theme running through them.  I doubt it was a conscious effort on my part to write them this way, but rather assume that all working leads to eventual retirement and thus has that thread naturally attached to it one way or the other.   While I have lots and lots of stories about my work life, as is most often the case, the interstitial stories that take place at the fringes of life are the most interesting. It is now 2018, forty-two years after I began my career, and I find myself pondering the issues of work and, more precisely, the ending of work or “retirement” more and more. Retirement is a strange topic at this stage of world development.

The retirement crisis has two very real sides to it. It is most often and certainly about affording the American dream of life on a golf cart in Florida as one shrinks away into minimally taxed oblivion. But it is also about the existential crisis that comes after a life of work and toil that defines many individuals at their core. The crisis is therefore equally economic and psychosocial, and where better to plumb stories than in the troubled waters at the old creaky end of the pier, the retirement pier that is.

One of the most interesting aspects of retirement are the financial tricks that can be played.  Planning for retirement takes place over forty or more years.  Most of us have enough financial training to understand that one of the world’s most powerful forces is the force of compounding.  By that I mean that compounding is at least an example of geometric growth and often an example of exponential growth.  We’ve all heard the story of the man who invented chess and the Indian Emperor who wanted to reward him for the discovery.  To show his appreciation, the Emperor told the inventor to name his reward. The inventor simply asked for one grain of rice for the first square of the chessboard, and wanted that grain of rice to be doubled for every next square.  That meant that two grains for the second square, four grains for the third square, etc. By the middle of the chessboard the inventor was due more rice than existed in the empire.  Good thing the Princess only had to sleep on a pea and not all those grains of rice.  What this shows is that compounding over an extended timeframe (like the 40-year retirement timeframe) makes a huge difference in how one manages seemingly small adjustments.

The time one starts to save, the fees one pays to invest and the return one achieves by investing all have tremendous implications on the full outcome.  I often use a simple example in my classes.  For every dollar of retirement income only 15 cents come from contributions (from the retiree or his employer).  Thirty-five cents come from investment returns up until retirement.  That leaves an amazing amount of fifty cents to come from returns achieved from the date of retirement until death.  Imagine what that means.  You can work diligently your whole life and save well.  You can even invest wisely for forty years.  But you can also blow the whole program in the last years of your life by taking too much or too little risk and mismanaging your nest egg at the most critical moment, the moment when you are getting less and less able to handle the rigors of the investment game.  I believe this phenomenon will manifest itself with people becoming less enamored with self-determination (like with 401(k) plans) and more interested in old-fashioned defined benefit pension plans, where someone else does the heavy lifting of investment for you.

And then there are the human issues that often transcend the financial considerations.  When do you want to retire and where do you want to retire to?  These may seem like fun questions, but since they involve big issues like taxes and the financial stability of the state/nation in which you decide to retire, they can be devastatingly important.  I use the fun conjecture that the most heavily fortified border in the US in 2030 is likely to be that one between Wisconsin and Illinois since the former is #1 in retirement funding and post-retirement medical funding where Illinois is dead last in both.  Imagine living a quarter mile on the wrong side of that border when it’s time to pay the piper for all the can-kicking that has taken place over a century. 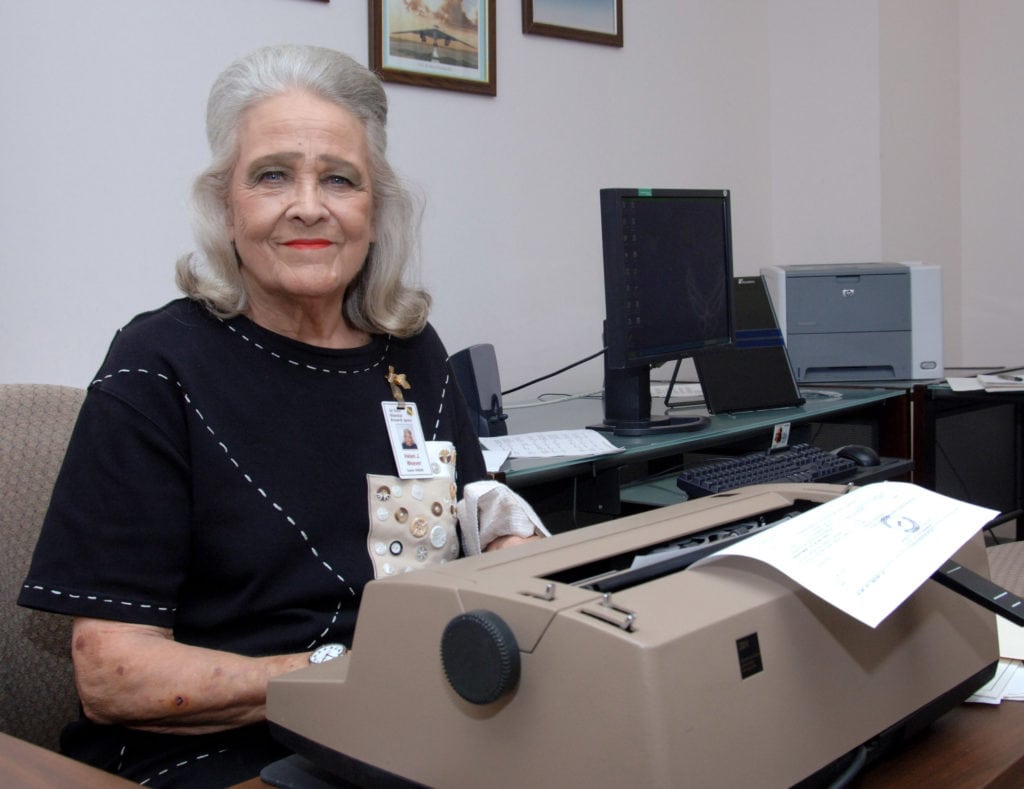 But again, I find the most interesting stories on retirement to be the ones where people are forced by circumstance to face their own mortality and the end of their alpha-state ways of being as professionals.  This is what Gulag 401(k) has the most fun depicting.  And I do it by calling in the fire on my own position, because self-deprecation is the purest form of self-improvement.

I suggest that everyone spend a moment to ponder the world’s pension crisis and their own personal retirement crisis.  It gives us all a chance to decide what kind of human being we want to be and how we can best fit ourselves into the world as it has evolved.  I know I want to leave this place a better place and I know that to do that means solving the conundrum of humanity for the aged and growth for the young.  There is no finer dilemma for us to dedicate ourselves to solving.  It makes Global Warming look like an easy task by comparison. 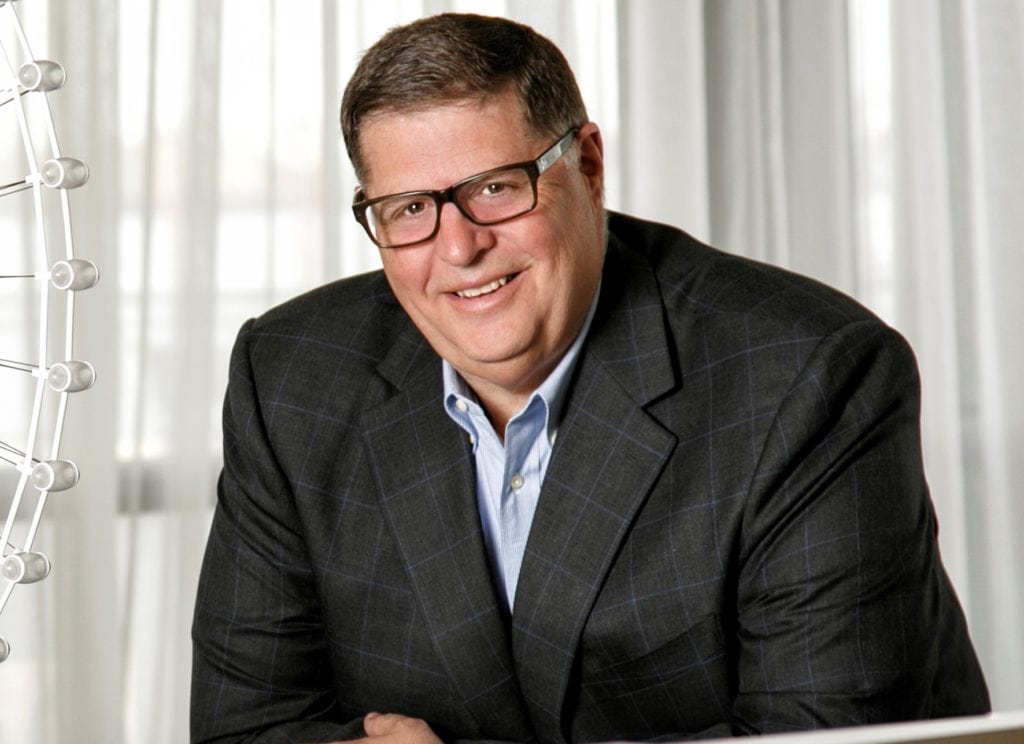 Richard A. Marin has been a finance industry executive for forty years. He is the CEO of Low Emissions Resources Corporation and Director and former CEO of New York Wheel, LLC. He was formerly chairman and CEO of AFI (USA), a major commercial property developer; formerly chairman and CEO of Bear Stearns Asset Management; a member of the Management Committee of Bankers Trust Co.; and chairman and CEO of Deutsche Asset Management. He is a founder and partner of Beehive Ventures, and is general partner of Green Visor Capital. He is also a clinical professor of the Johnson School at Cornell University. He earned an MBA from Johnson School and is a director of several private and public companies.

He is also the author of “Global Pension Crisis: Unfunded Liabilities and How We Can Fill the Gap” and “Mater Gladiatrix.” For more about Marin or his book, visit: http://www.lulu.com/shop/richard-a-marin/gulag-401k-tales-of-a-modern-prisoner/paperback/product-23477341.html.

The Best Countries to Move to for Work