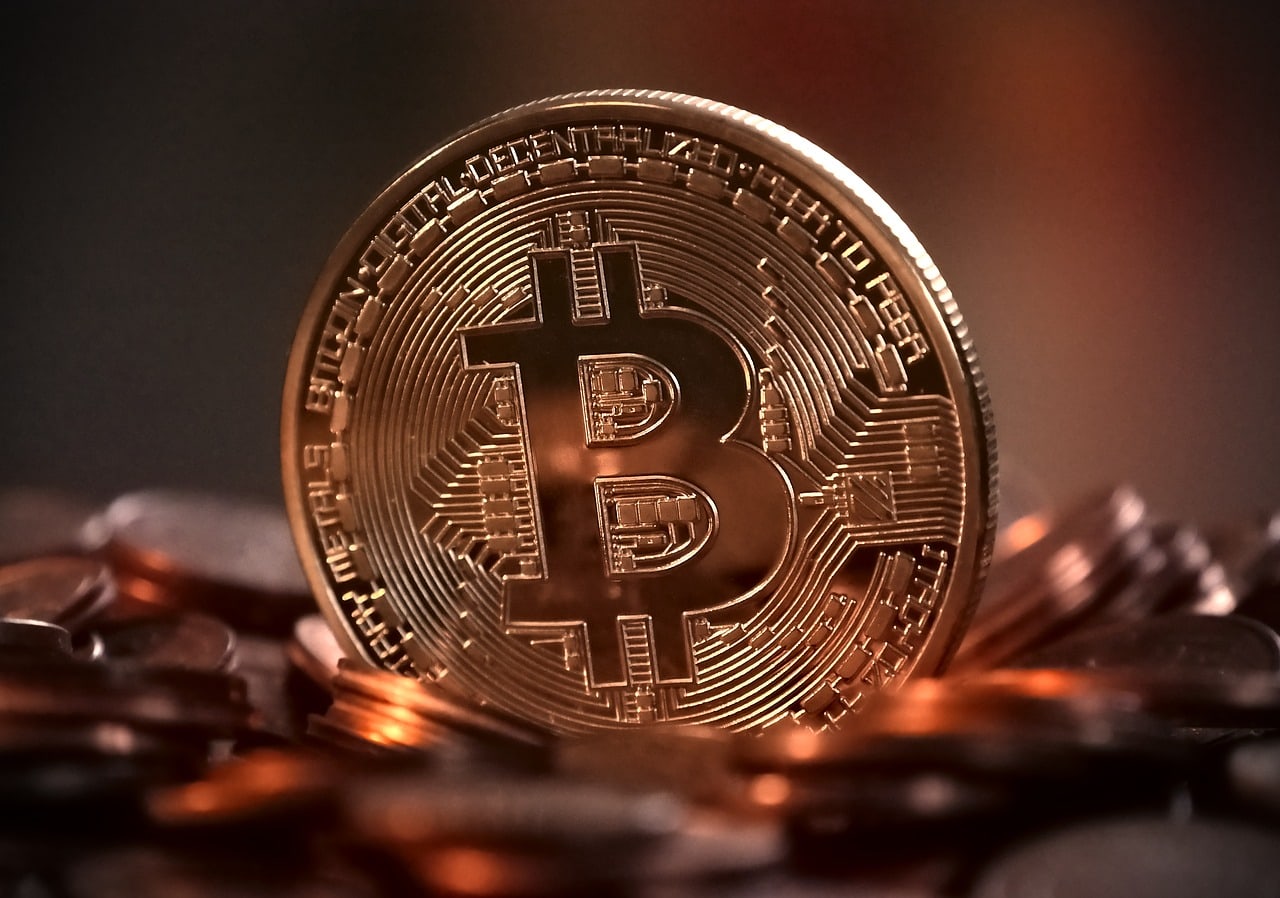 Despite the only recent rise in recognition for the cryptocurrency, Bitcoin has actually been around since 2009, when it was invented by an anonymous entity by the name of Satoshi Nakamoto. After sharing the details of Bitcoin and setting this peer-to-peer trading system into action, he’s been relatively unheard of ever since, but Bitcoin has stuck around for the long haul. Due to it’s decentralised nature, at first, no one quite knew the worth of these digital assets, however, in recent years it has become much more widespread and the worth has skyrocketed considerably and we’re now left with this question -is Bitcoin is here to stay?

Bitcoin is a digital currency which allows you to make payment transactions online without a third party being involved, such as a bank. It is the most established cryptocurrency on the trade market, which has been hailed to hold the potential to modernise the financial markets around the world. You can make a secure, successful transaction to a second party, knowing that what you have sent can’t be duplicated and that is now a part of an online digital ledger that ensures this is the case.

If you want to purchase bitcoin, you can do so by buying a fraction of a coin, with the use of a credit card or directly from your bank account via a reliable platform or broker. Once you have purchased Bitcoin or part of a coin, you will need somewhere to store them. There are secure storage facilities known as ‘wallets’ which come in lots of different forms to keep your Bitcoin safe in, including paper, electronic, software and mobile wallets. Essentially when you buy bitcoin you are investing in it, in a similar way that you would with stock, so you will want to protect it in a secure wallet.

The Benefits Of Bitcoin

Bitcoin has become incredibly popular amongst online financial communities, partially due to the ease of transaction and the security associated with the blockchain. It has many benefits, not least due to the fact that it is the most established cryptocurrency currently. Bitcoin has proven to run on innovative and interesting technology, most of which other cryptocurrencies are also based on. This technology ensures that there are no third parties involved in the transaction, so accounts cannot be frozen and Bitcoin can’t be removed from wallets without the use of a private and public key that are kept secure by the user only.

With the wallets being so easily accessible on our computers, tablets and mobiles, it has never been simpler for a Bitcoin transaction to take place, thus creating a convenience benefit that more and more online shoppers are starting to take notice of. You can send Bitcoins across the world to different countries without needing to change the currency through your mobile or computer. What’s more, if you have a basic understanding of mining, you could arguably get together a set-up to grow and harvest your own bitcoin to invest in and make a profit out of. However, it is important to know that, without a large mining farm, the electricity used to harvest a Bitcoin can often come to cost far more than the mined amount anyway, making it a poor investment.

The Disadvantages Of Bitcoin

Everything comes with disadvantages and risks, especially new technologies and Bitcoin is no exception. Firstly, due to the currency being online and digital, it is always at risk of being hacked or glitches occurring. Although the security is extremely high, hackers have still been successful in taking a number of cryptocurrencies already from various accounts and platforms, hence why keeping your Bitcoin in a secure wallet is so essential.

Furthermore, governments are providing increasing opposition to Bitcoin. The volatile nature of the markets and the decentralised technology mean that not only can it prove to be a poor investment choice for those unsure of how it all works, but it can also be difficult or frankly impossible to regulate. As a result, some governments are working to put restrictions and regulations in place against the currency in the future, which will make it more difficult to make transactions and market Bitcoins overall.

Due to the fact that the benefits outweigh the potential disadvantages, it seems to be likely that Bitcoin – or at least other cryptocurrencies – are here to stay. The technology is improving and expanding, which could make it easier to pay with Bitcoin whilst reducing the chance of the transactions or wallets being hacked. Major Bitcoin exchanges take place across the globe all the time, proving that it has become far too big of a phenomenon to die out any time soon. In short, Bitcoin certainly seems to be here to stay.